This weekend I inhaled more weed than I intended to, had my arse grabbed, drank lots of beer, watched an entire football match, bought a hat, nearly had my mobile ran over by a taxi, saw every Radio 4 Comedy Panel Game Evar live, and went to a Blockheads concert featuring Phil Jupitus and Geoffrey Perkins.

It’s 10 past 1 on Monday Morning, and I intend to see how far into this I get before I fall over.

So, lets start with the Strawberry Fair. The Strawberry Fair is, basically, what happens when you take your average village fete, blow it up until it is a City Fete and host it in Cambridge. It appears to be the hippy summer migration point of the universe, and there was not one but two massive stalls advertising “Herbal Highs” and “Legal Speed”, both with massive inflatable blue pills above them. I left home without my hat or my personal mobile (I also have a work mobile. The personal one was uncharged, so I plugged it in and diverted all calls to it it to the work one. You will be quizzed on it later), got to Cambridge, wandered around to see if I could find anybody, failed, and wandered around the Fair instead. At three, I went to meet larpers under the big blue pills (having sorted out which set of pills it was) and we hung around in the hot sun for a while, before half of us went home, and the half involving me wandered around the fair a bit more. By this point the streaming hot sun was giving me a headache, so I bought a hat. My Larp character is called Panama, so I bought a Panama style hat. It is a good hat.

It is slightly complicated to contact people when you answer your work phone with your real name which the people you contact don’t generally know you as, especially when they phone a number that diverts to the current number and are therefore phoned back on a number they don’t recognise. We met people, then we promptly lost them again. Then I went home.

On the way home I had my arse grabbed by a strange woman who proceeded to attempt to look innocent of such an act. This is a rare event in my life, so I am documenting it here. In fact, it hasn’t happened since university.

This is an observation. Not a complaint, really, but… it was odd.

Went home, remembered I was going to London Sunday and attempted to organise an instameet. De Hems is a dutch themed bar. It sells very nice beer in the traditional glasses, and me and Random drank lots of it. Nobody else turned up.

Now, De Hems is a dutch bar. The World Cup not having started yet, it did not even occur to me to check to see if there was going to be a match on in there today. There was, it was against Australia. The entire bar was bright orange, the staff had orange dungarees on. It was very odd. Anyway, being sat next to the TV, and having had beer (which, I found, helps) I ended up watching the entire thing.

One team or the other won, I forget which. Doesn’t really matter.

Got fairly drunk, owe Random much beer, then rapidly sobered up by mainlining Coca Cola (Careful not to use the common abbreviation there, fact fans) when I realised I was going to have to go to the theatre very soon.

Got to Victoria Palace Theatre in time, thanks to Random knowing the secret secrets of London Above, and I met my mum for a trip to the theatre.

The thing we were seeing was a tribute to Linda Smith, one of Radio 4’s panel pool of comedians who tend to appear on the various panel games. She died earlier this year, and this was a charity concert in her honour.

It started by being hosted by Jo Brand, not one of my favourite people of all time, and with Sandi Russell a jazz/scat singer and her group. The Jazz trio were excellent, I was less a fan of the singer.

Despite a few sound problems involving a dodgy mike, the rest of the evening was excellent, with the whole crews of “The News Quiz”, “Just A Minute” and “I’m Sorry I Haven’t A Clue” on hand to do a few rounds of their shows. It was like a “Best of Radio 4” theatre show, which is either your idea of hell or a wonderful evening, depending on who you are.

(Phil Jupitus made a joke which won’t make the broadcast, so I shall record it here for eternity: On Paul Macartney’s relationship problems: “You shouldn’t fuck a pirate”)

Also around doing standup bits were Hattie Hayridge, Barry Cryer, Mark Steel and Mark Thomas (Who talked about wandering around an arms fair as an anti-war campaigner. It was really complicated, he asked for a ticket and they sent him one, which apparently was the last thing they were expecting him to do. He is far funnier than the few TV bits of his I’ve seen would lead me to believe).

There was an interval, in which I had a gin and tonic. I blame Sian, who is a bad influance on my spirit drinking.

But the music was the best bit. Apart from Humphrey Lyttleton and his Quintet being wonderful, and Steve Gribbin doing a few political songs the best bit was the very last act.

One of my favourite bands of all time is Ian Dury and The Blockheads. The end of the evening was Phil Jupitus taking the place of the late, lamented Ian Dury for a number of the Blockheads greatest hits. The man was living my ultimate dream in part, and looked like he was having the time of his life. He was better at it than I thought he would be, in fact he was very good indeed. They opened without Phil with a song called “Spread It”, which I hadn’t heard before, and then Phill joined them for went though Wake Up And Make Love To Me, Billericay Dicky, Hit Me, and finally…

The last track of the evening was wonderful. They brought up on stage the BBC news/continuity announcers, Geoffrey Perkins to Charlotte Green, and they joined the Blockheads to sing “Sex And Drugs And Rock And Roll”

On the way out of the theatre I dropped my mobile on the road, and was nearly run down by a taxi and a bus trying to get it before it got ran over. 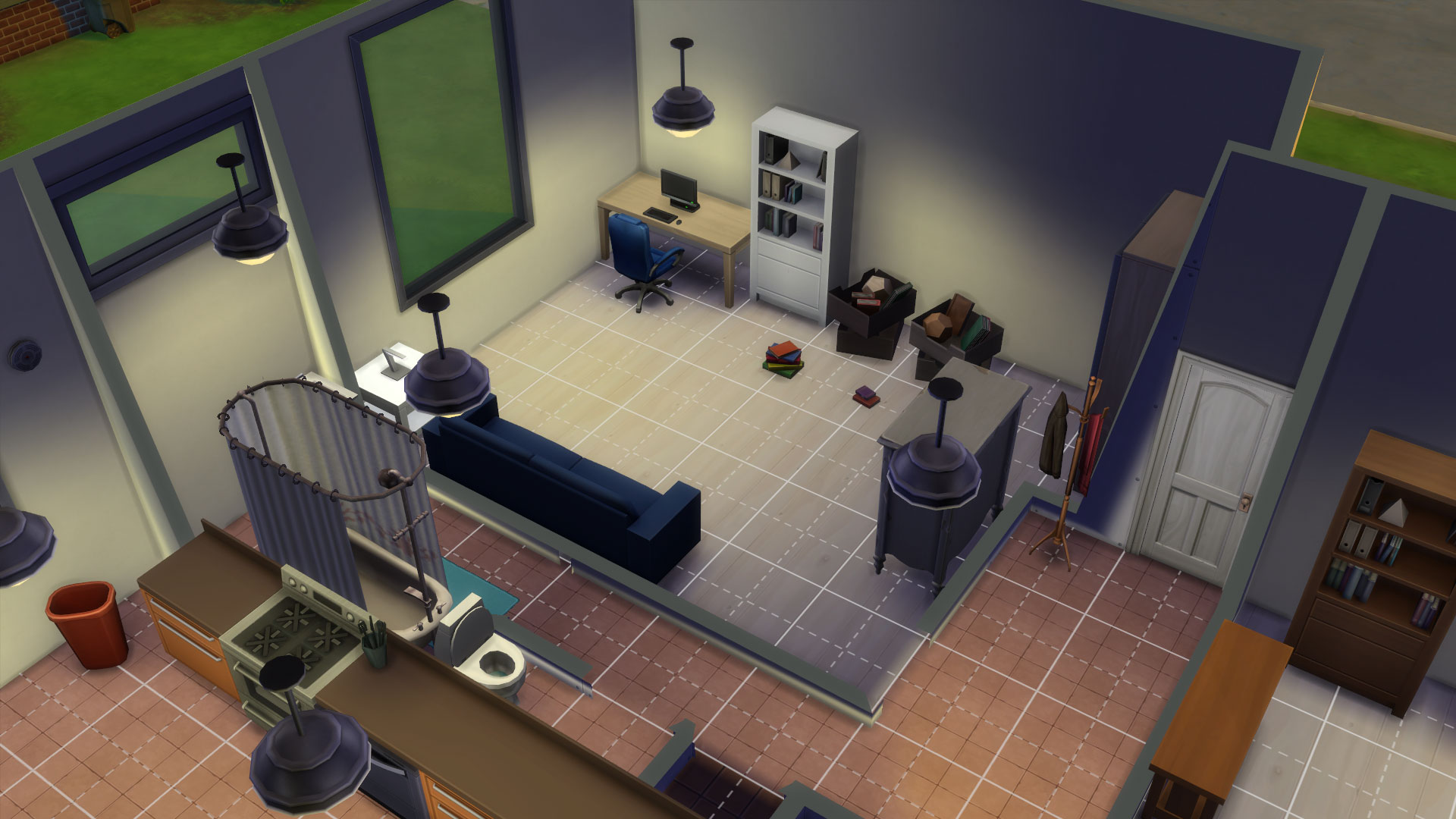 Hmm. I may not have actually left the house since the last update, which is a fairly bad…
aquarion

Sprocket old boy, what are you barking at? What do you…

Sprocket old boy, what are you barking at? What do you see? Dance your cares away Worries for…
aquarion

A while ago, I saw a video about a break-beat known as the Amen break on YouTube. It’s…
aquarion