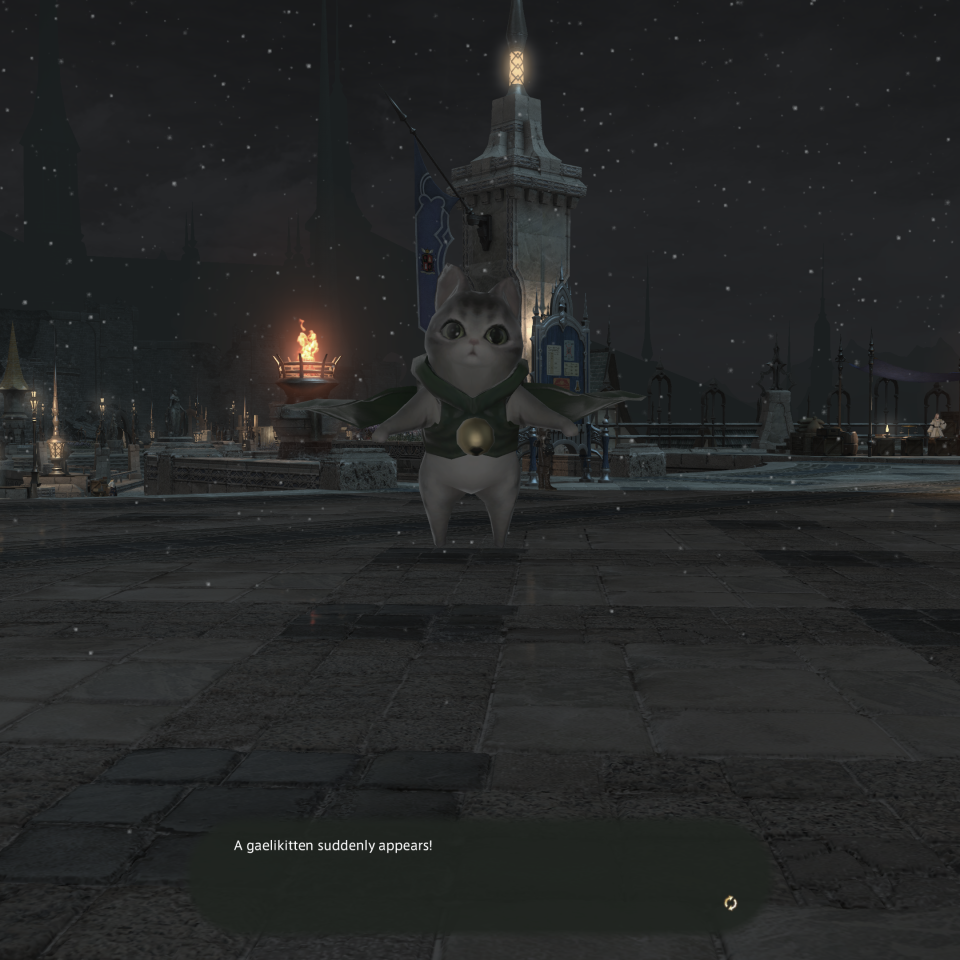 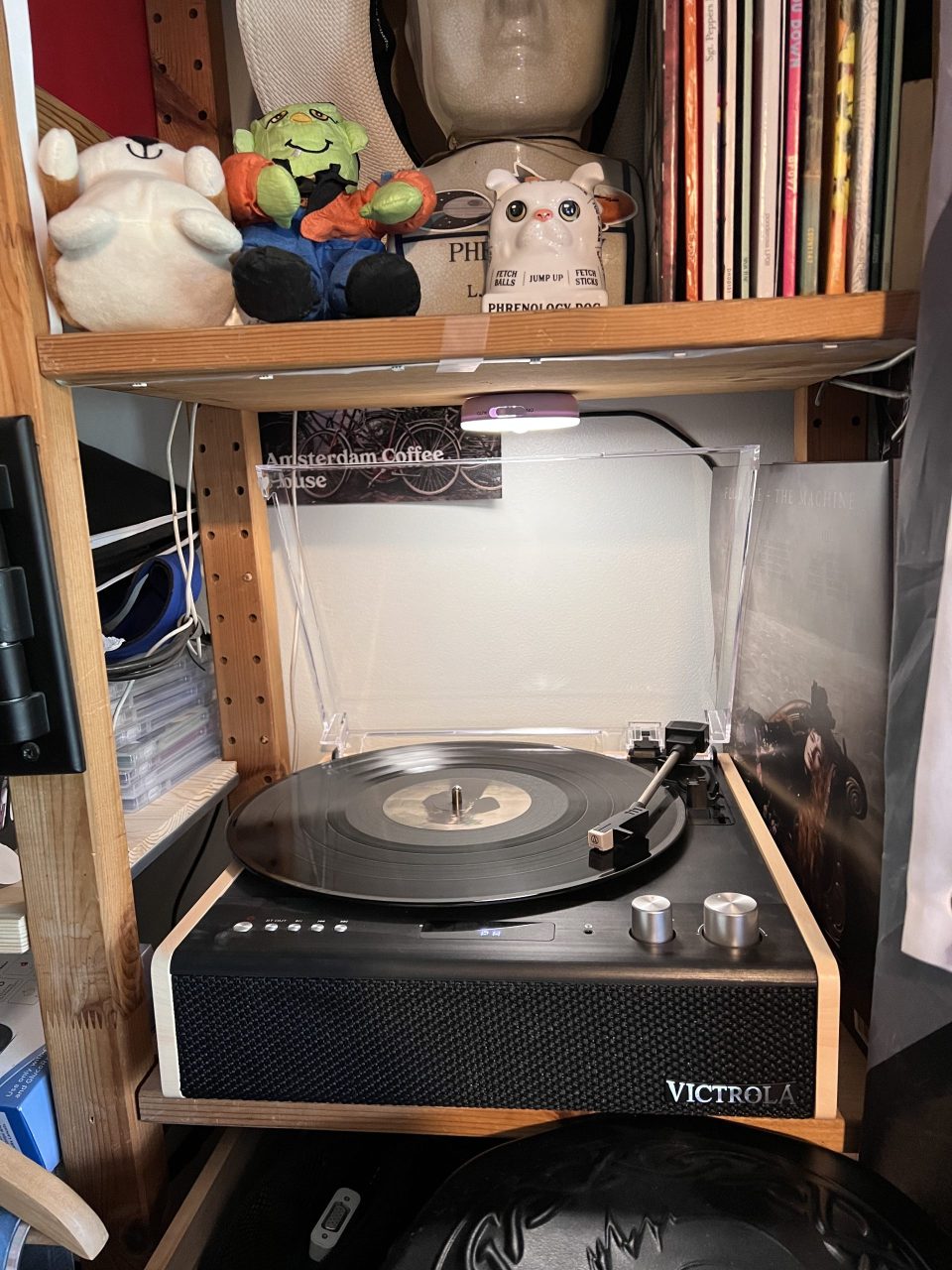 I’ve played some computer games in 2022. Here are some words about some of them.

Okay, so yes, by numbers this is the game I’ve spent most time playing. I’m enjoying FF a lot, the story for the most recent few expansions has been incredible, and the latest one is a powerhouse concluding a storyline of the last ten years, most of which they didn’t realise they were telling at the time. The release was at the end of 2021, but 2022 has been a lot of the new story and the raid content, leading to another expansion due at the end of this year, which is wild. As content’s slowed down, so has my playtime a bit, but it’s still the biggest game for me by force of numbers.

The very end of the expansion didn’t really hit for me, but the new story and its investigation into an entirely different – if not exactly new – world has picked it up again, and the raids have been great too. Looking forward to digging back in with the new content patch in a couple of weeks.

This was described by Zero Punctuation as a “Dad Game”. Primarily it’s a slow-paced mediative experience built around deconstructing star ships. Your tools are simple – you can grab things, you can laser things, later on you can put small cutting bombs on things – and the ships are complicated. There’s a nice sense of achievement when you dismantle a complicated bit of a ship – like a reactor that needs to be disconnected carefully from the coolant and thruster systems before you pull it out, otherwise it’ll explode. The default system of only 15 minutes at a time to do as much as you can before you need to return to the dock also gives it great “One more session” energy, while also giving you a structure of what you can do next, what you can start now, how many sessions of this ship, etc.

Different ships are different kinds of challenge, from the spooky atmosphere of the ghost-ships, returned from the front of the war against AI loaded with nodes that scream as you vapourise them, to the long range supply ships with huge containers hanging off the side and volatile fuel tanks in the middle.

All this is structured around a dystopic story of vile corporate overreach, terrible and dangerous conditions, uncaring management and the value of unions, which is told… mostly well. The writing is great, the tendency to trap you in your room while it reads it to you, rather than while you’re playing the actual game, is less great. It’s a great arc, though, and I’m looking forward to many more things in that world.

While I’m doing dystopic space stories, here’s another. Citizen Sleeper is a resource-based adventure game set on a space station owned by a vile corporation that treats its workers terribly.

There’s a lot of it going around.

Here, you’re an escaped mind in a borrowed body, and you need to escape your past, find a new future, and work out what the fuck is going on. Mechanically it’s an RPG, but one where your luck is already known to you. At the start of each day, you roll a series of dice that are the numbers you can use for each thing you need to do. There are uses for the low numbers that don’t auto-fail each task, but you need to decide for each challenge whether this is where you put your high rolls, or if this is a place you can make do with a mediocre one.

It’s a lovely story of people doing their best for themselves, and sometimes for you, and of building a reputation in a new place. It’s a great use of traditional tabletop RPG mechanics in an innovative way, and a way that could easily feed back to its parent concept. I’ve not played the DLC stories that were added recently, but I’m looking forward to doing so.

I’ve no real idea how to start with this one, so lets start with where you start in the game. Marissa Marcel was cast in Ambrosio, a 1968 sexploitation flick directed by a fictionalised Alfred Hitchcock, then in 1970 in Minsky, a detective story directed by the Director of Photography for Ambrosio. Both films were never released. In 1999 she – and the DoP – made an unexpected comeback for Two of Everything, a conspiracy thriller. That doesn’t get released either.

You – the player – are tasked with going through all the footage they have from all three movies – as well as various parties, table reads, interviews etc. around them – by a weird method of clicking items in each scene that match with items in another scene. By this method, you learn a lot about the players involved – each shot starts a way before “Action” and ends a bit after “Cut” – and, eventually, what’s actually going on.

If this sounds interminable, it probably will be. The game is very slow and methodical, building up in layers on layers, with occasional dips into weird stuff and outright horror, to an inexorable conclusion that may take a bit of processing to get through.

I loved it, but I doubt everyone will.

An extremely traditional graphic adventure game in the mid-Lucasarts style, light on humour, heavy on weird and surreal, with a really good set of mechanics around connecting clues that the storyline never really lives up to. More interested in the studio’s evolution of this for a new title than this one, it feels like someone wanted to do Kentucky Route Zero.

One of my favourite games this year, and the spiritual sequel to Bloodlines in a way that the forthcoming actual sequel will find it hard to live up to. Three set characters, each volume of the story consisting of one chapter for each of them, exploring a time in the World of Darkness version of Boston where everything is going a bit sideways. Each character has a clan, and powers that derive from that clan, but how you evolve that character’s abilities is entirely up to you.

The story is very good at being inside the World of Darkness, the core concepts of hiding in plane sight, Monster I Am Lest Monster I Become, and leans strongly into No Wrong Answers. This can feel a bit unfair – you will miss things from other talent tree branches by your choices, and that will limit your options in play – but that provides more replay options than most single player experiences. I liked this a lot.

The clock says I’ve spent four hours in this, mostly attempting to work out how to play this fucking game. The “Most Approachable” Fromsoft Soulsbourne experience, and I find it absolutely impenetrable. People keep saying there’s a great game here, and I assume they’re not all lying, but until I can actually learn from deaths, it’s just a flat wall to bounce off. The tutorial is fucking useless, the community is entirely made up of smug one-dimensional memelords, and the fucking pride of the developers in making something that is actively hard to play – not hard to win, hard to play – is infuriating. Maybe by eight hours I’ll find out where the fun is.

(Note the hypocrisy of saying this while lauding FFXIV above, a game where you have to endure fifty levels of turgid plot, bad VO and overwrought dialogue before you get anywhere near the bits where it gets good)

I missed this when it released in 2020, and picked it up in a Steam sale late this year.

Spiritfarer is a game where you take over from Charon as a psychopomp, sheparding souls to their final farewell at the Everdoor. Each spirit you pick up has unfinished things in this world that you help them to achieve before they can move on, and you help them by gathering and making things on your boat.

Part platformer, part crafting game, part philosophical story, Spiritfarer is beautiful in almost every direction. Resources come from various minigames of different sizes, from platforming challenges to timing ones, and each spirit’s story is carefully told and in its own way beautiful.

There are bits of the game that are opaque – I ended up using the fandom wiki a few times for some stupid shit – and the occasional story beat that doesn’t quite land. But in general it’s a lovely game that is beautifully animated and has a soft and haunting score.

(It’s about £6 on Steam during the winter sale, and has been similar frequently).

As of this day, I am paying three of my hard-earned pounds every month to the folks of…
aquarion

I have been given a golden ticket. This ticket allows one person to get City Of Heroes and…
aquarion 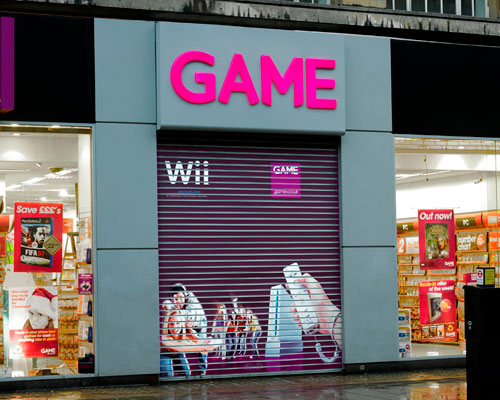 I went to Gamecamp. It’s becoming quite common in reports of this event to wax lyrical about the…
aquarion
Loading Comments...