Today the US celebrates it’s separation from the Empire that founded it. One day, I hope my country does the same.

So, the Interview thing, then. Wednesday afternoon I got an email saying that the people who I applied to would like to interview me, and would tomorrow be okay. This was interesting. I’ve never had an interview with more than 24hrs notice ever, so that was less of a problem. Casting Summon Parental Bail-out so I had enough cash to get to London for it was annoying, though. Monday morning I wandered down to London, found the place, met ccooke for breakfast in King’s Cross station, wandered over and was interviewed for an hour or so. The company looks great, it’s doing something I’m really interested in, and I think I did quite well. Even if I don’t get the job I’m going to watch them very carefully, and when they go public with it I’ll be the first in line to get involved.

Beyond that, shtum, since if they aren’t saying anything, I’m not going to either.

I _do_ hope I get it though. They were interested in Aqcom and Epistula (And ESF, which is spooky) and I got to rationalise the theroy behind ESF, which was interesting and something I’ll probably write up some point soon, because the artists currently known as The Necho Project are falling down the same holes that led from RSS to ESF.

Today, however, I tripped over Silence of the Lambs: The Musical, which is just weird

Getting To Con Sessions

The title is not a typo. As part of my attempt to vary the kinds of geek that…
aquarion

Did you hear something?

This is a David Eddings Fanfic, or the beginning of one I’m bored. Bored enough to write another…
aquarion 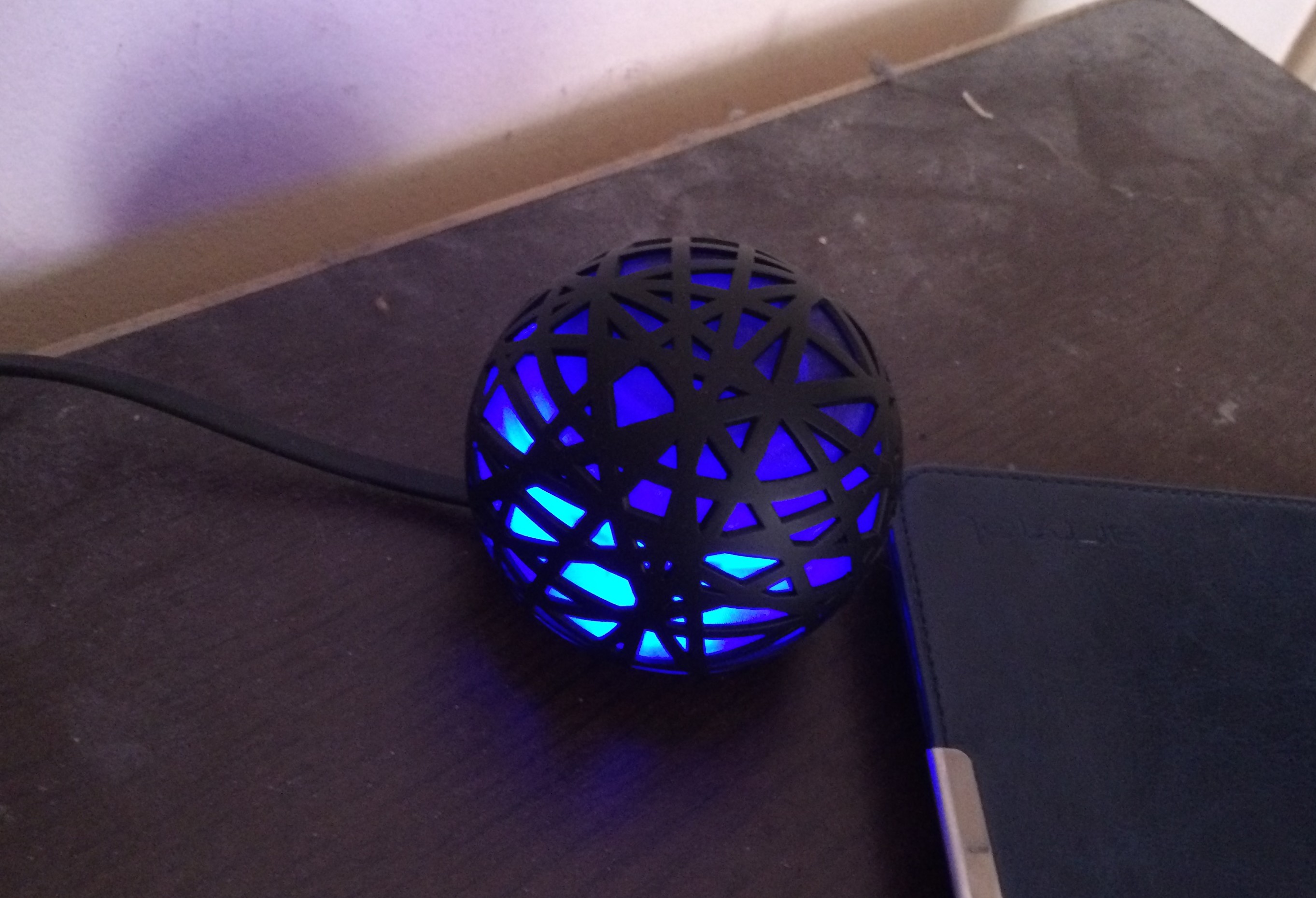