How my life works, Episode N.

The title is not a typo.

As part of my attempt to vary the kinds of geek that I am, I’ve taken up Interesting Alcohol. I’ve been playing with vodka infusions for a while, mostly to delight and disturb fellow larpers, and coffee/rum liquors to make you see though time though a sparking haze. But last year I got some home brew equipment and started playing with stuff from the Brooklyn Beer Shop. First their Brewdog-licenced Punk IPA pack, which tasted close enough to the real thing to impress, and latterly with their Chocolate Maple Porter, a beer whose style I’m a fan of. Dutifully I Sanitized, Mashed and Sparged, Boiled, Fermented, Waited, Bottled and Waited a bit more.

Today, we were playing D&D over Google Hangouts, and our characters chanced upon an inn, and ordered some beer. A player needed to take five, so we took a time out, and I – inspired by my character’s actions – decided beer was a fine idea, and got a bottle of the new home-brew. Now, this was not the first bottle I’d opened, and last night’s, while a little lively, mostly lulled me into a false sense of security for what was about to happen:

I have created a beer volcano.

I think I must have oversugared the bottling process a bit, because once the cap was off it leapt half a foot in the air. I tried to get as much in the glass as possible, but in the end my desk was awash, and the floor below a spreading puddle of porter. Thank general deities for laminate floors, is all I can say.

I quit the chat channel – my collegues were tremendously amused – cleaned it up, changed trousers and shirt, and – like an idiot – decided that must have been a fluke and got another bottle from the cupboard.

Being a wiser man, I opened this one carefully over the sink. This helped somewhat, in that most of the beer went down the plughole, but sadly it did so via my shirt, glasses, hair, and also the walls, cupboards ceiling, and yay unto the window beside me.

I gave up and went to get, in short order, a shower, a glasses cloth, a new set of clothes and a moderate glass of whisky.

I’ll deal with the other bottles when I have waterproofs and it’s not raining outside.

Ok, Missed the time slot by a couple of minutes (it *was*…

Ok, Missed the time slot by a couple of minutes (it *was* sunday when I wrote that, Honest)…
aquarion
1 minute read

After the events of yesterday, I spent all night on the database, and demonstrated it at mid-day at…
aquarion
2 minute read

Happiness is someone elses thoughts. I’ve been writing all evening, so it looks like you’re going to get…
aquarion
2 minute read 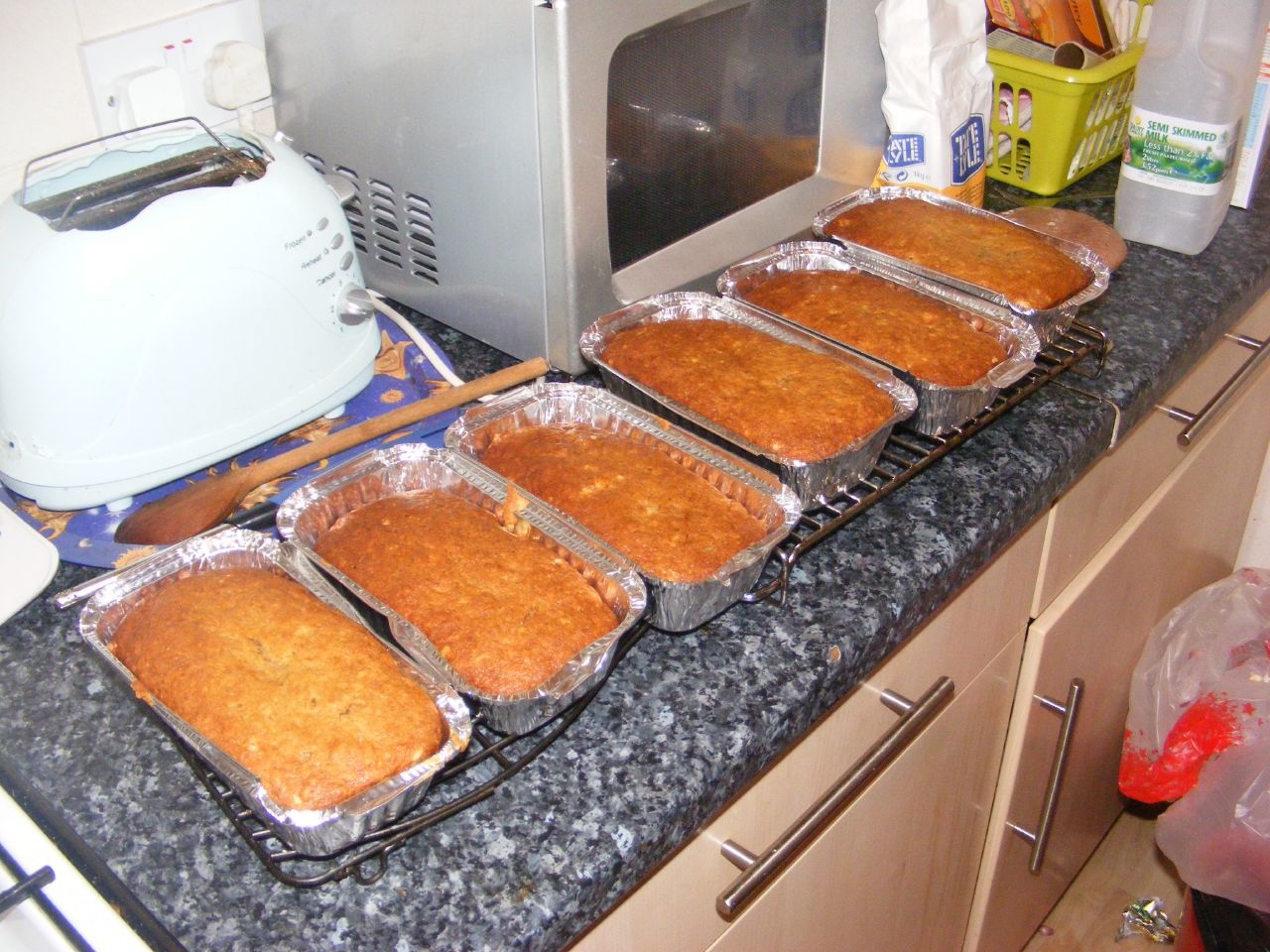