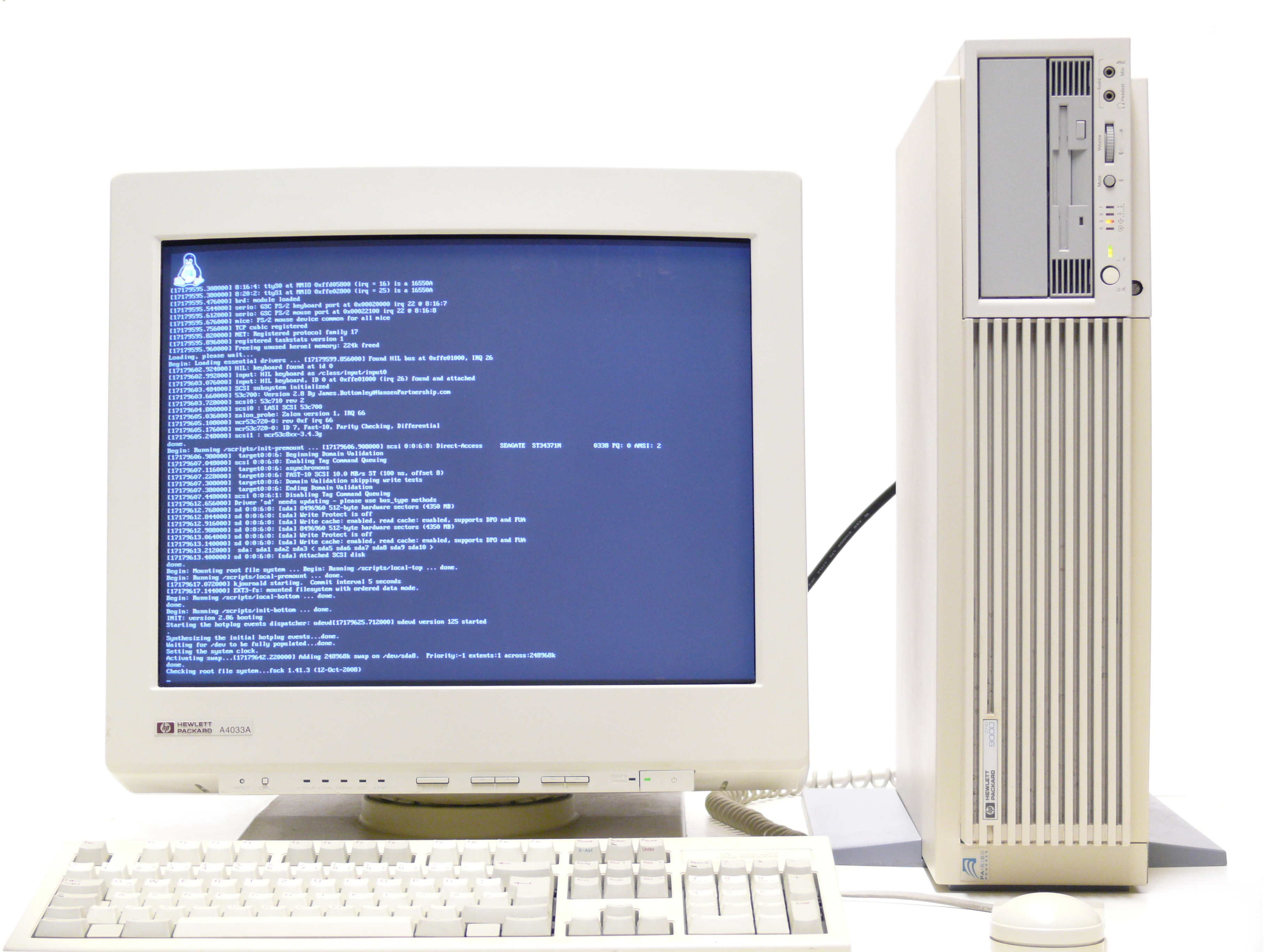 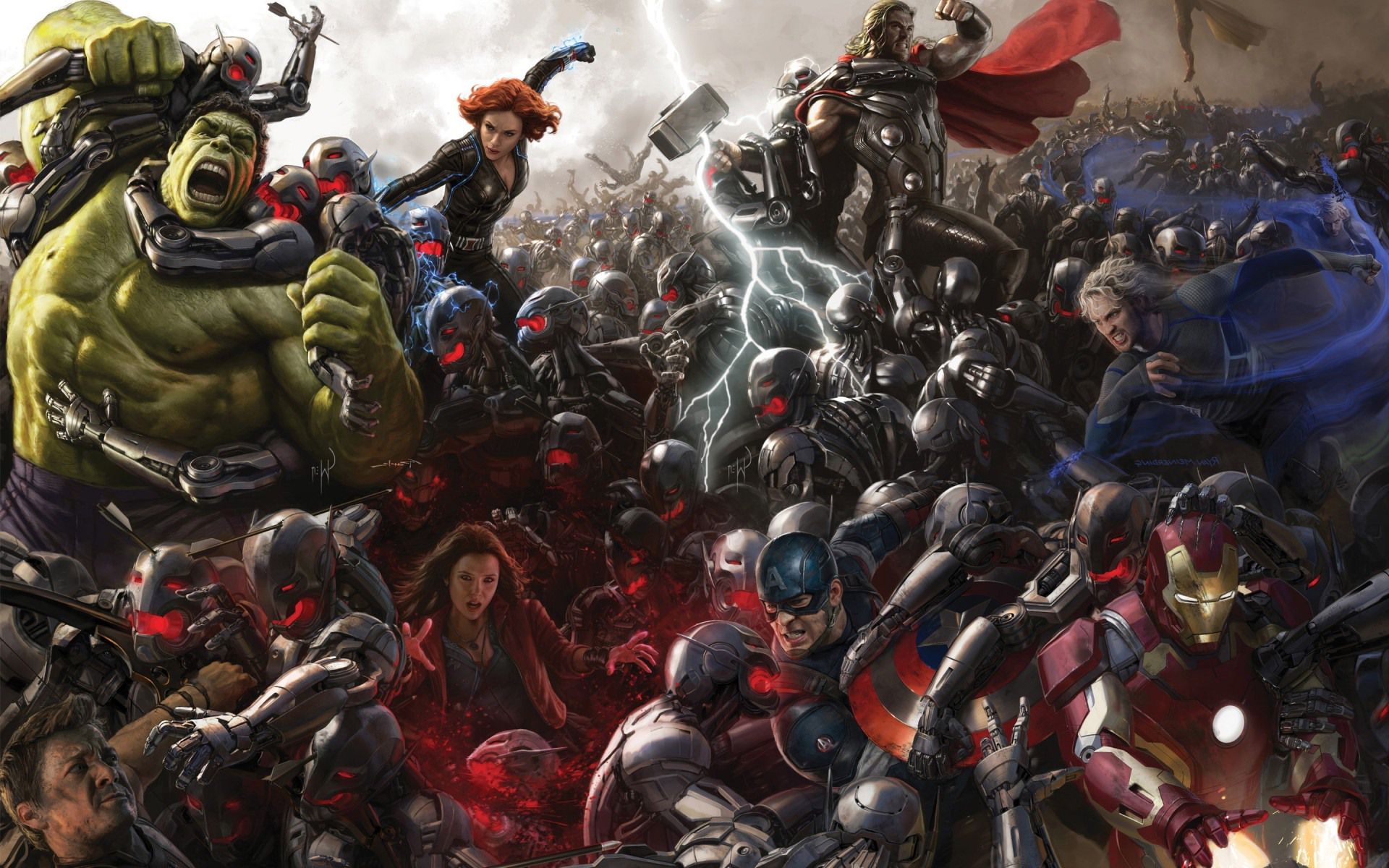 The release of a new Debian version is one of those Deep Thought moments. The great machinery has been churning and grinding for seven and a half million years to produce this single result, and it pops out and stands there for a while, while everyone looks at it to see who will bite first.

This weekend, I upgraded larp.me to use redis as a caching later, more for practice than because it desperately needs the speed boost, but the php-redis package doesn’t exist in Wheezy, so it was time to upgrade to Jessie, the new version.

The server hosting larp.me is Atoll.water.gkhs.net, which is almost pure webhosting right now. Specifically, it hosts:

So a mix of stuff that nobody would notice if it died forever, and stuff people will send me messages about when it goes down.

First stage was to RTFM. Debian’s release upgrade process is deceptively simple, and I’ve successfully updated servers though four releases – that’s nearly ten years – with just an apt-get dist-upgrade, but one of the ways I’ve done that is to read the release notes and see where the iceburgs might be.

Here, a few security updates (Root logins disabled by default), but nothing major for anything I use… go forth.

The biggest problem I had was Apache, in fact. The 2.4 release Jessie upgrades to I missed as a big release, and the biggest problem was the previous permissions system’s “allow from all” declarations were not legal under the new system. This, coupled with a few changes to SSL config, caused me mild panic. A simple read-though of the Apache 2.2 -> 2.4 upgrade guide soon set me right, though.

The upgrade of PHP to the numerically pleasing number of  5.6.7 seems not to have broken anything major.

The packaging of web apps, however, is still moderately fucked. Mediawiki’s stable version is going to be abandoned at some point during Jessie’s lifetime, which will stop security updates of it. Mediawiki’s upgrade process is horrible anyway, and the Debian package solution of complex mazes of symlinks which break every point release hasn’t helped keep people on it, but I think the security release abandonment is the final nail in the coffin of me using it at all.

At some point soon I’ll need to upgrade my other server to Jessie as well, a more complicated process, since while Atoll is almost entirely my stuff, Cenote hosts over 100 sites for a couple of dozen users, as well as things like a Mumble server. Time to schedule some downtime there, I think…

So, today I was searching on my shelves and retreived “C for Dummies” parts 1 & 2, “Database…
aquarion

Back in the days when the BBS(Bullitin Board System) was the primary interconnection medium for most computer users,…
aquarion

Netscape four sucks. I’m sorry, but it really does. The inability to support things I can forgive, but…
aquarion

Lack of posts. Here’s why: My main problem with Zope is the documentation which is either a) for…
aquarion