I have an iPhone.

I didn’t get a first version iPhone, partly because I wasn’t convinced. I got a 3G one once they came out, and it’s a thing I require now. I have gone somewhat beyond the first stage of iPhonicness, where there is no moment where you are sitting down and not playing with it. I still play, obviously, but I attempt to put it away occasionally.

Anyway, my contract on it ran out in January, so I’ve been thinking about an upgrade, and because I am a geek I’ve been looking at Android phones, and with the HTC Desire, I think I have found a winner for my next phone.

The Android phones are nice, in fact they’re pretty awesome. The UI is progressing in leaps and bounds, and the hardware is getting more and more impressive. That’s actually part of the problem, in fact. When I started thinking “I need to get a new phone, what can Android get me now?” it was the Droid – the Milestone, when it was eventually released here – and then as my contract expired, Google announced the Nexus one. I thougt originally that the release date of the Nexus One was a cool bit of timing, exactly 18 months after the release of the iPhone 3G, which was the standard contract length O2 were offering for it. I was ready to sign up, switch to T-Mobile, and go. But it didn’t release here, only in the US. It may have released here by now, but I no longer care, because the upgraded model, better in every respect, has launched in the form of the HTC Desire.

That, from the Droid to the Nexus One to the Desire, is three major leaps in Android hardware in nine months, and I will be really unsuprised if another one isn’t announced in June, around the same time the new iPhone is announced.

The iPhone isn’t perfect. I mean, physically it pretty much is, and technologically it’s awesome too, but it’s not ideologically sound. The closed in hardware and software model is not one I like, but to be entirely honest for a device that I will be quite literally using and relying on every single day, I care a great deal about the UI, and the joined-up-ness of the software, but I do also care about the openness. A bit.

I’m also literally invested in the Apple platform, having bought a number of Apps over the last 22 months.

In July, the new iPhone OS 4 will be released, and many of the new features won’t work with my phone. Importantly, Multitasking won’t, because it has half the processing power and memory of the current model iPhone (and probably a quarter of what the next model up will have). But for a year, it was the best model available and would run everything. One of the standard anti-mac-fanboy rants is that there’s an upgraded model out before you’ve bought the current one, but if I buy the new iPhone in June, I can be pretty sure it’ll be the best iPhone for at least a year, and a supported platform for another after that. If I bought an Android phone today, it’ll not be able to run the newest stuff in six months time – possibly including OS updates – and by the time an 18 month contract expires I’ll be eight revisions behind, assuming advancements at current rates.

But we shall see what the next announcement will bring.

Lack of entries? Lack of life. My entire life at the moment seems to consist of Wake up,…
aquarion

Here and back again

Things that have happened in the last five days since ‘Threadnaught’: I’ve learnt that the secret to chocolate…
aquarion 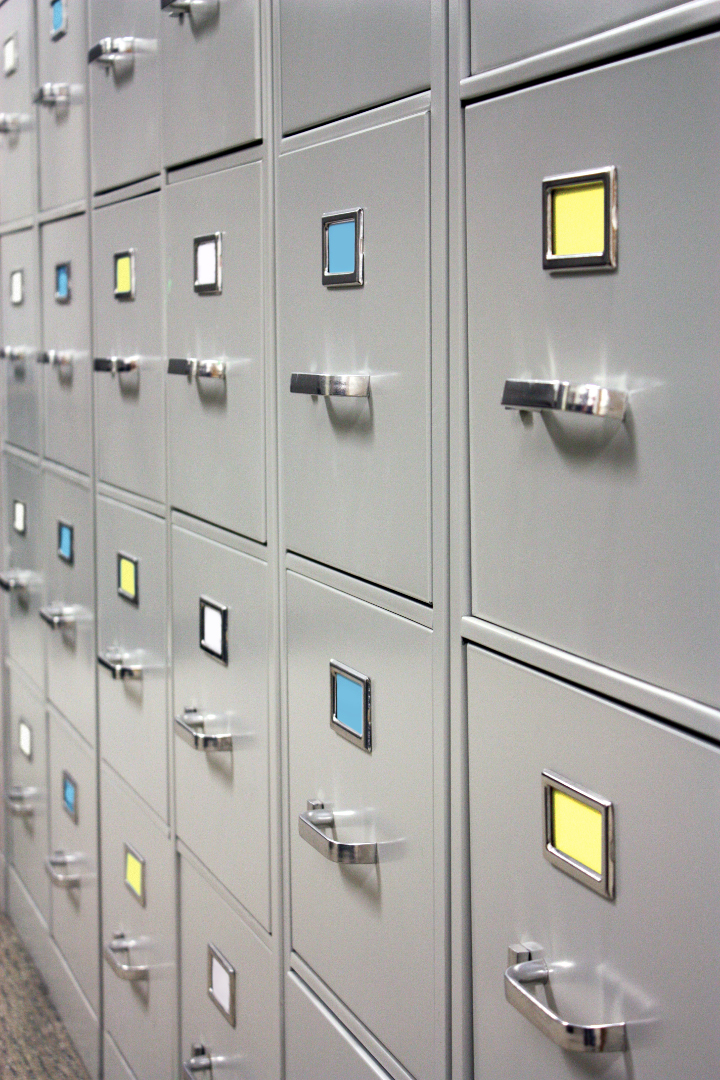