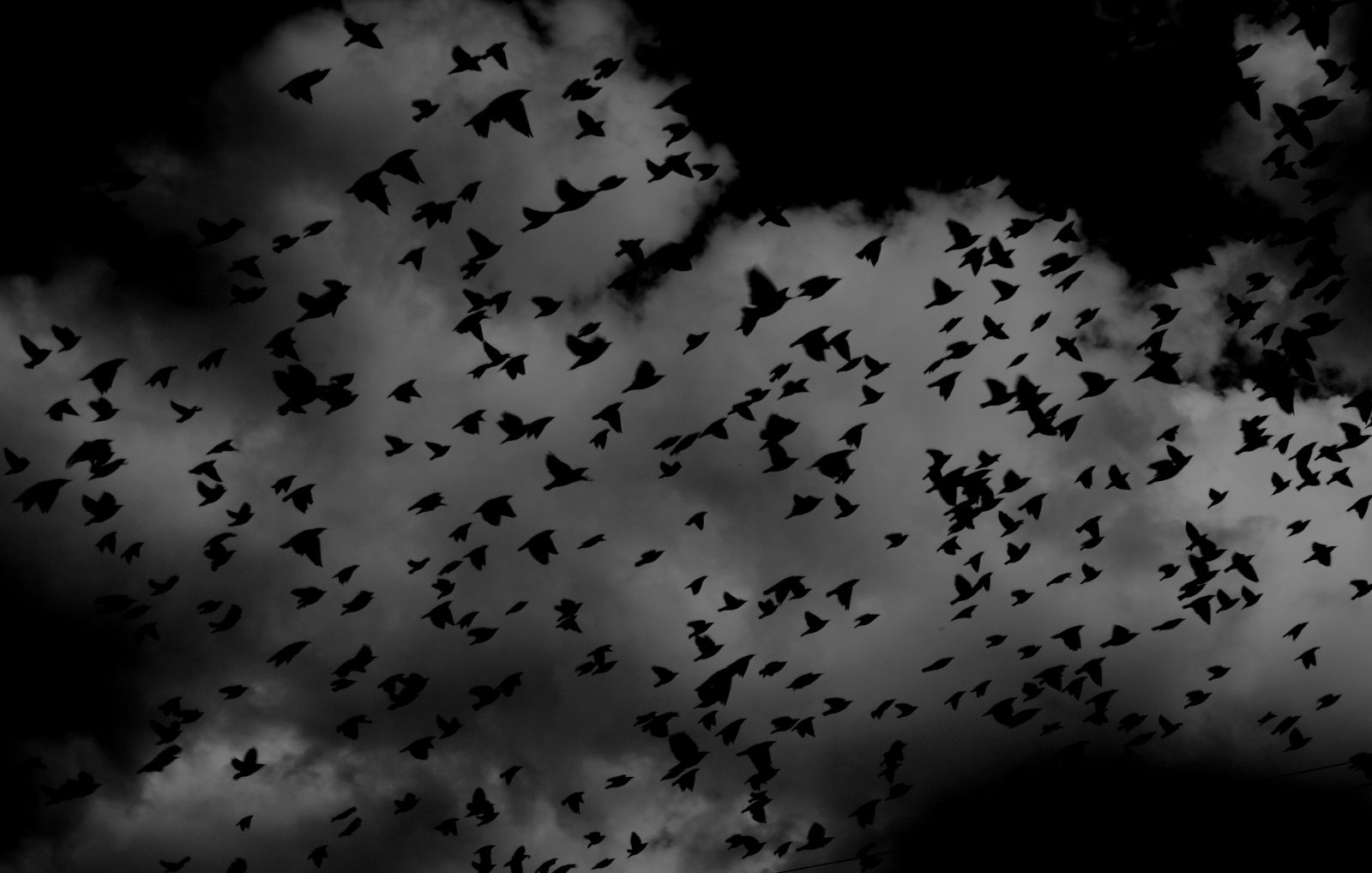 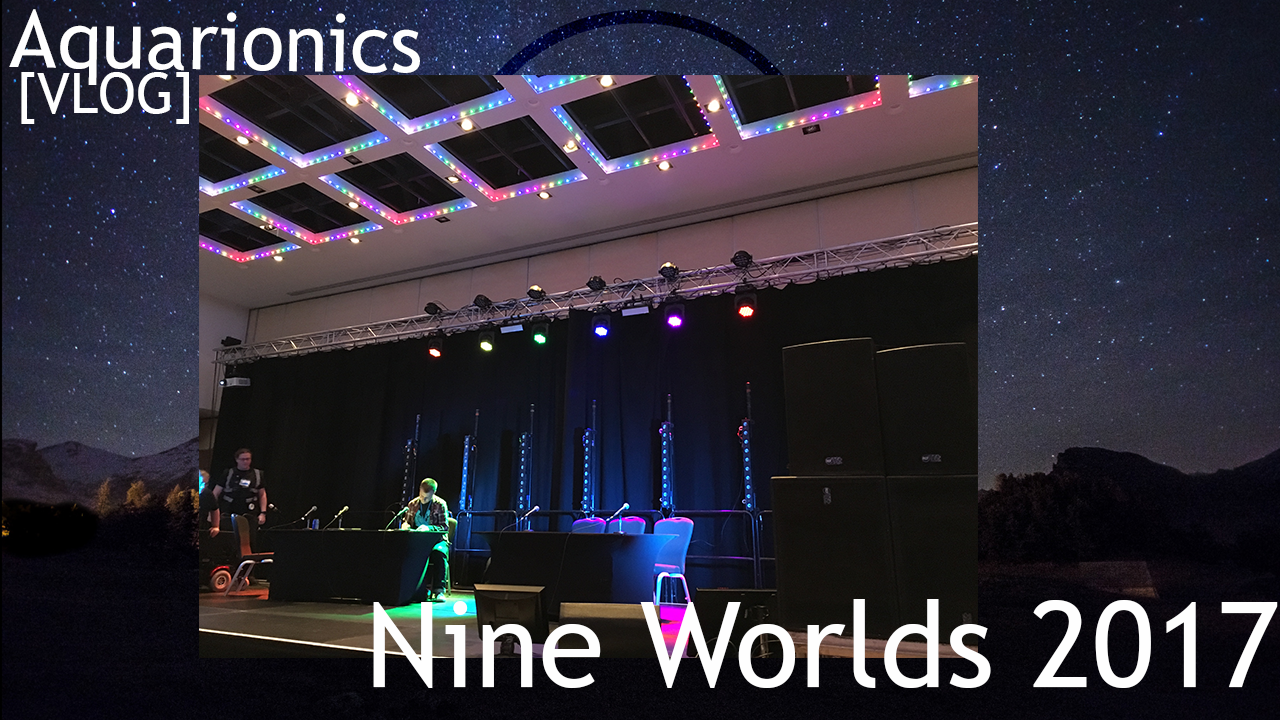 In our previous instalment, the party (and me) had gone through the Unknown Armies universe generation process, and come out of it with characters and a world, but not really a direction.

Without an Objective, I decided the first session should be a prologue to get everyone (including me, having not GMd this before) used to the mechanics, and lead the players up to something I hoped to lead towards defining their first objective. Building on the pitch document, I created a fairly tropey “I’ll tell you what’s going on, but only after you’ve [Killed ten rats]” quest given by a Sleepers cell leader, involving a non-euclidean house to explore that had some specific targets for character skill sets, then dropped a couple of hints to the larger universe in it. To nobody’s great surprise, my GM style defaults to infocom-style (Well, kind of more Magnetic Scrolls) block-text for locations, some notes on possible outcomes and then winging it from there. I put the house in an area of London I used to live in (Leyton) and then named the quest NPC “James Buzzard” purely for the pun in the title.

The first real session went significantly better than I’d expected. Our final player – who couldn’t make the universe building session – built their character while I ran the first two thirds of the prologue, and then I was able to add them to the party (with a minimum of railroading). There are a couple of skill checks that I’m not sure I got right, and a coercion that I’m fairly sure I fluffed completely, but they hit the finale – the exposition and deciding of one of two no-good-options objectives just as we had planned to end. This means my content planning was slightly short, but as I’d under-budgeted chargen time ended up working out quite well.

I’m not generally going to be posting my GM notes here, but since the prologue was a fairly simple setup they found all of, Session 1 Notes.

The GM notes for UA recommends keeping NPC cards as index cards and not needing to look everything up on a computer, which always takes longer than you think; so my canonical reference for the NPCs in the world is some index cards. In the same recommendations set, it suggests adding photos for major NPCs, which I’ve done. This has worked well not only as an aide for me, but a good first-impressions guide for the players. But the contents of the cards, as well as my notes on the PCs, locations and sessions (as well as these GM diary things), are in the novel-writing app Scrivener, because it’s kind of designed for this kind of universe-indexing, and allows me to keep a virtual binder of information that syncs to my various devices.

The session went quite well, we hit the marks. I ended up throwing some hints and minor railroading to get the final character in the group, and then again to the point of exposition, and we ended the session with the decision of what Objective to follow.

The players – in backstory – released a dark miasma upon their borough of London, causing economic and social bleakness, which for various reasons is tied to the borders of Eldwick (the borough). The recently elected council are reworking borough borders, which will break the cage and allow it to spread to the rest of London and perhaps further. The characters were given the option of stopping the borders being broken, or doing something about the Miasma. They chose the latter.

Sliding stealthily from the planes of unexistance back into the happy joy-filled world that we call reality. This…
aquarion

AqWiki 0.3 delayed due to an authentication bug, no thanks to the zero people who followed the link…
aquarion
Loading Comments...