The site as it started was an extension of my interest in games, and to find out how this “web” thing worked.

Later, it became an extension of my life at school, injokes and bits.

When I hit Uni, it became an extension of my university life. The blog was started partly to keep people back home informed that I was still alive, partly as an extension of my IRC/Usenet presence, but also as a platform for mucking around with new technology and talking about doing so. This engenders a split in my readership I’ve never really managed to solve. If I do too much personal stuff, I lose the technical half of my audience. If I do tech stuff, the personal bit of my audience get confused.

I’ve tried to mitigate this with splitting them up, but to be honest a lot of my best stuff is on the dividing line, and I don’t actually like double-posting things, so it’s a division I’ll have to live with.

During the early days of blogging it was quite easy for whole *dozens* of people to know who you are, and for us to fit pretty much all of london blogging into one pub. The “London Blog Meet Ups” right now are mostly full of “how to be a professional blogger” type things, which I think misses the essential point and advantage of blogging.

Anyway, there are three high points of my blogging lifestyle that I remember. They were all over five years ago now, which is a bit depressing, but the world was smaller then and more cool things could happen.

RSS is annoying, because a lot of the format is tags, and the spec on how to parse them was vague. This was fine when it started, because it was simple, but as it grew multiple things got blessed and some of them contradicted each other, so there were massive bun-fights about how much RSS sucked. The last of these bun-fights ended with Atom, but in between I failed to help with a new syndication standard, based on tab separated values, called ESF, which was quick and bandwidth efficient. My favourite thing in the world ever? WordPress supports it by default. It got linked to by Mark Pilgrim, and my site didn’t fall over, which was a surprise.

The other two things are both “Aquarion reads stuff” for two of my favourite bloggers, one of which I inadvertently insulted during the ESF fiasco. The first was when David Salo (standard geek biographical note: Middle Earth Languages consultant for the LOTR movies) wrote a piece for Caveat Lector called Cave Linguistica and I turned it into performance art, which led directly to Shelly “Burningbird” Powers asking me to read a short story she wrote, called “The Mockingbird’s Wish“, which I read eventually (Note, both of those are archive.org links due to the ravages of time on Dorathea’s archives and the complete removal of Shelly’s (Her reaction to the recording is archived here).

(Burningbird is the person I accidentally insulted with ESF, a badly phrased “Even Shelly could use it” taken as an attack on her abilities rather than a comment on her dislike of the current situation. I am, occasionally, an idiot).

Since then my traffic’s sloped downhill, as I stopped journaling personally here due to… well, stuff, and I stopped writing technically because I was too busy working on it. I’ve now given up on filtering what I write here, so I’m going back to “Stuff that interests me” and seeing what that does for the world. If nobody reads it, then at least I write it down. 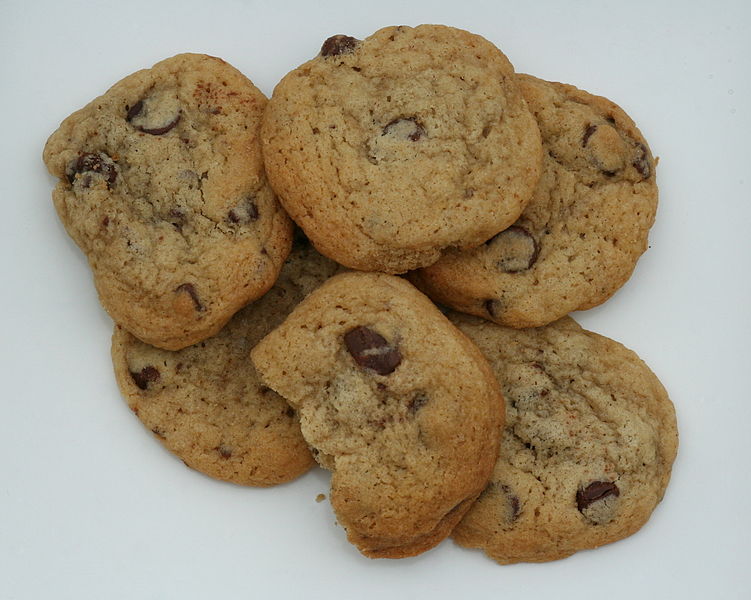 Cenote, the server which hosts Aquarionics and 64 other sites of varying complexity, has better things to do…
aquarion

The journal really started as part of the old Aquarion site back on Netmanor. I was keeping a…
aquarion

There is a black screen, which resolves into a patch of tarmac. A red london bus drives over…
aquarion