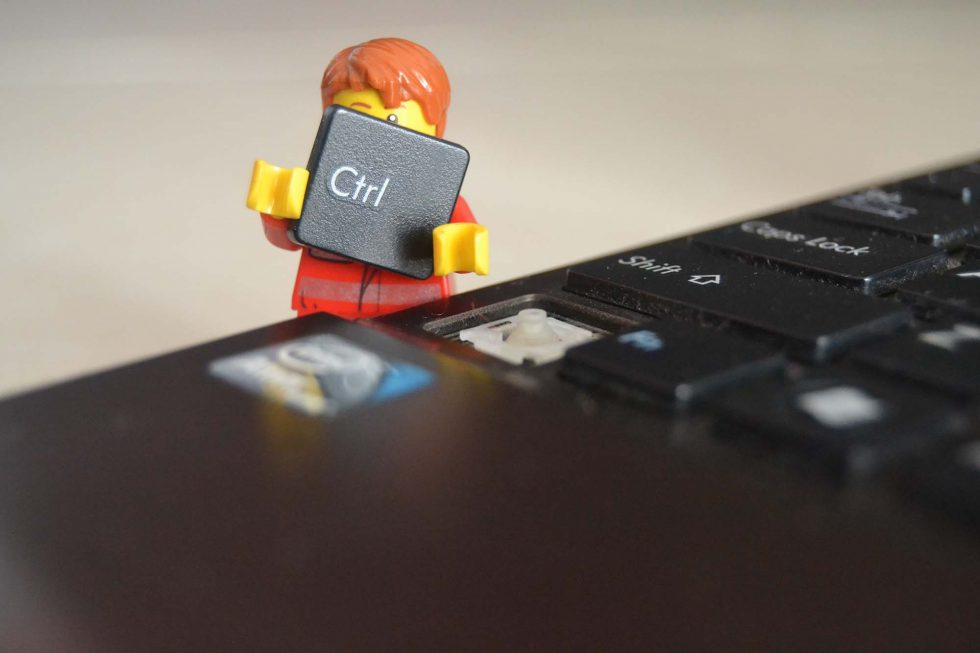 So, I’m having a bad server day. This is a Monday Morning email if ever there was one

It’s my fault, to a large extent. Earlier this year I discovered that my server had been sending daily emails complaining about a problem with one of the mirrored hard-drives, but these were going directly into Spam. I asked my hosting provider (Hetzner) to swap a new drive in, which they did, but the process of copying the old hard-drive mirror to the new one failed because of an error on the old hard drive. Not having the time to devote to fixing it properly, I bodged a fix and moved on with my life. This is not a good email to receive either, but in addition to the last one, it’s worse

Earlier this week, that problem developed into a fatal one, it’s getting worse, and so now I have a limited time to move everything off.

So now I own a brand new server, continuing with my usual conventions, this is Archipelago.water.gkhs.net.

One of the reasons I didn’t jump to a new server earlier is because I wanted to improve the setup of it. Atoll – the server which is failing – was set up three years ago in a hurry as I attempted to move stuff off of fjord – its predecessor – before the billing period was up. All of it was before I moved back into sysadmin/devops, and it’s a very traditionally set-up server – the kind I refer to at work as “Artisanal”; Hand crafted by craftsmen, unique and unrepeatable because it has no documentation as to *why* any config is as it was. My mission at work is to automate that stuff out of existence, and I wanted to apply some of the stuff I’ve learned in the last few years to my own systems.

Server herding over the last ten years has shifted away from big servers doing multiple jobs, and towards huge servers pretending to be many tiny servers doing single jobs. Initially I thought of setting up the new server as a virtual hosting server, setting up many small servers. I’ve come to the conclusion this is impractical for my use-case, which is that the server tends to host many dozens of tiny websites and services. Dedicating a slice of resource to each does none of them any favours, and increases the admin burden rather than decreases it. Instead, I’ve gone towards a halfway house solution of putting most of the separate servers on Docker.

(Docker, for those who haven’t seen it, is basically chroot on steroids, an enclosed mini-OS that shares physical resources with the host, but only has access to the service and disk resources you specifically give it. For example, you can grant it a port to talk to MySQL on the host (or another Docker container), and a directory so it can maintain state between restarts).

Rather than manually set up the server for Docker, and have many automated boxes inside a grand artisanal crafted shelf, I’ve decided to use Ansible to manage the main server setup (and a lot of the DNS, since most of my sites use Amazon’s easily scriptable Route53 DNS server service). I’m still learning Docker, but I’m comfortable in Ansible, so I haven’t gone as far as to orchestrate the Docker setup itself with Ansible, just the install.

All of this is kind of like getting everyone off of the capital of Sokovia before the rockets hit the right altitude. In this metaphor, the unbeatable forces of entropy will be playing the part of Ultron

Docker’s given me some fantastic advantages just in the 12 hours or so I’ve spent using it. I’ve long been a user of things like Virtualenv for python to separate out my language and library versions on a per-application basis, and the ability to do that with whole OS packages is very useful. It enables one of the holy grails of PHP development: Hosting multiple sites with different versions of PHP at the same time. So WordPress can be on the brand new PHP7 (you’re using it now, in fact), while a PHPbb install can remain on 5.6 until they get their act together (or I switch it to Discourse or something). For this traditional hosted kind of server, which does many things for many different people, it’s really useful. All this is still an arse, though. Working through today, I’ve got WordPress and the forums moved over, some of the static sites, but still less than 20% of functionality’s been moved. Taking a break now (It’s midnight as I write this) for some gaming and then probably sleep. Maybe I can finish this tomorrow…