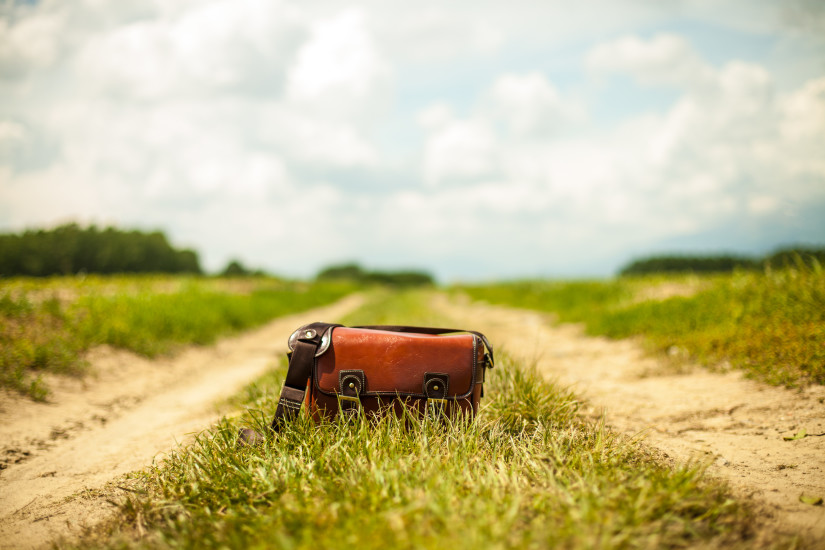 I used to do this kind of thing monthly in WRP format. It’s as good as any:

Skute’s in the wild, to some extent. Beta invitations have been sent out – the demons of the Play Store beta system are occasionally eating us – and the first few hundred tags are around. Speccing up bits for Phase Three of the backend system, and putting docs together.

Converted PiracyInc’s vagrant provisioning to Ansible as a test to see how easy that was. It was so easy I converted an app for my contracting gig, and today one of the Skute applications over (that already had ansible playbooks).

Again on a PiracyInc -> Skute path, used PiracyInc as an excuse to learn how celery (background task queuing thing) backs onto Flask, and then ported a couple of long tasks (uploads to S3, mostly) on Skute’s media server to it. Can probably extend this to some other tasks later on, but the speed boost on uploads is nice.

Need to work out how this would interface with the main API, which is on Heroku. Pretty sure using a remote redis as a queue store isn’t a great idea, though I’m sure it would work. I’ve got enough architecture problems with remote systems I can’t control or fix if they go wrong. Maybe I’m not thinking with my head in the Cloud enough. It’s possible that our time with Heroku is coming to the end of its lollypop, given we already have AWS servers to do the media stuff. I do love platform consolidation tasks, they make my dark heart glad.

More features & fixes up on Test, as well. Those will get migrated with the next android build…

Did the Empire Podcast with Mark and folks, which went really well. Massively glad I did that last weekend, and not next, as a series of blamestorms and internal bullshit has drained me of enthusiasm for the game entirely. This is probably linked to the cloud of rage and stress that’s currently hovering over me, but I did a toys-external rant this afternoon, and my attendance is now slightly shaky. That said, the toys-external rant appears to have actually made stuff happen.

One of the massive problems with doing freelance work and working from home is that my division line between working and not-working is flakey, which is adding to my current feelings of stress. I kind of need to decompress for a week or so, but can’t really do that until a couple of near-future milestones pass. So I’m becoming increasingly short tempered and unwilling to give any leeway to people fucking about, even when it doesn’t actually matter.

Other projects? There’s a long post on small-time media creators in the age of Facebook that I need to finish soon, but the short version is that everything else I do is trapped in a cycle of falling interest, because even the people who are engaged with the premise don’t get most of the things I produce for it.

I’ve booked for two larps, in a desperate attempt to play more than zero this year (Last year I managed one, which promptly collapsed).

More technologically, The new episodes of Dreamfall & Borderlands’s episodic things came out last week, and I drove through them with wild abandon. It’s interesting that Telltale’s hundred episode history hasn’t quite solved the narrative issues of a second part to a longer story, but to be fair Red Thread hasn’t magically done so either. Both felt like a small and not very important internal arc primarily to cause more questions and dominos to be set up for the main story.

MMO-wise, I’ve wandered back into Elder Scrolls Online to finish up the last area. Nobody I know seems to be playing it anymore – apart from fyr, who’s using my account – and I’ve no idea where social hubs are to find a low-key guild to bounce around with, so mostly I’m playing it as a more restrictive and more narrative Elder Scrolls single player game, with occasional multi-gigabyte patch downloads that don’t seem to add anything. I’ve fallen out of The Secret World for a bit. The new player experience is a massive improvement, and I’d highly recommend the game for anyone interested in that kind of modern-world conspiracy setting, with tinges of Lovecraft around the edges (ping me a for a trial code), but my next stage will be Nightmare dungeons and scenarios, and I need a better build, which means grinding out AP. I’m looking forward to the new issue, and the new dungeon that comes with it.

Do you get irritiated with sites that say they will only work in one browser? I do. So…
aquarion

Update on the below. The accident made the BBC news. Driver killed in Festival of Speed[Low Gr

Update on the below. The accident made the BBC news. Driver killed in Festival of Speed[Low Graphic Version]…
aquarion