One of the reasons I like Steam is because it works.

The prices are good, the software’s fairly reliable, I’ve never really had the massive issues others have with Offline Mode (That is not that it is necessary, but that it works for me in a way it appears not to work for others). It is a form of licence protection, and putting more DRMover the top of it is annoying, but in return for it I get infinite redownloads, cloud save and screenshot storage, a decent gaming social network and a client that allows me to access a web-browser from within the game without having to guess whether this game can alt-tab without crashing.I realise some people don’t like Steam, and that’s fine, you are entitled to valuing aspects of licencing higher than I do.

But one of the most useful things about Steam is that it works and, if you copy the Steam directory to a new hard drive on a new Windows install, it still works.

The big difference between Steam and GFWL, GOG and Origin is that Steam is a games install management system, and the others are wrappers for setup.exe, and this has most effect when you perform the operation mentioned above. Whereas Steam downloads the files and installs them itself, at least for back-catalog titles Origin & GFWL both just download an archive of the standard install files, then run the installer in more-or-less silent mode.

For GOG this works well, they’ve rewritten the installers where necessary, and that’s what they give you. They don’t pretend to be a game management platform, just a purchase one.

I own The Sims 3 on Steam, but bought the Pets expansion on Origin because it was cheaper. Origin allows you to add the CD keys of most EA games you’ve ever bought elsewhere, and they are added to your game library just as if you’d bought them though Origin. I like this feature a lot, and would like it if more publishers allowed you to add games that are available on Steam to Steam via this method. By this method I added TS3 (and various expansion packs) to Origin, installed Pets, and played the game. That was a few months ago.

Yesterday I decided I wanted to play TS3. This being a new install (I’ve wiped it and put Windows 7 back on, having given up on Windows 8 for now) with the old data drive on it, I tried just starting up the Origin install that was still there. It launched fine, but didn’t detect any of the games it had previously installed (under the previous Windows installation). This was reasonably expected, since under Cloudburst it had been C:, and now it was F:, so I pointed at Sims 3, which said “Ready to Download”, and clicked, agreed to three EULAs, and…

So I turned to the internet, which told me to try reinstalling Origin, which didn’t help.

So I tried uninstalling Origin, followed EA’s directions about deleting things from the registry, restarted…  Country?/Gameplay?/”Ready To Install”.

I deleted the game cache. Deleted Origin. Deleted everything marked “Origin” or “Electronic Arts” in my registry. Went though AppData, slashing and burning and destroying all that stood in my way. Redownloaded all SIX FUCKING GIGABYTES of TS3. Still, the blatant lie “Ready to Install”.

So I turned to the forums, which sold me snakeoil of the “Delete the installshield folder” type (Still no), and finally a tutorial on taking the archive Origin had downloaded, renaming files and running setup manually.

This asked me about my country. Asked for permissions about Gameplay. Asked me to agree to an EULA. Left me with a “SimsLauncher.exe” file, which I clicked on.

Fail. By this time I’ve downloaded The Sims 3 four times in two hours, and am happy that my weekend internet access is uncapped. I’ve reinstalled everything above Windows itself and entirely screwed up the installation of any other Origin games I had installed. I give up, Origin has lost.

So I’m reinstalling from Steam. I’ll see if I can attach the “Pets” installer to the Steam install, otherwise I’ll live without it, or buy it from Steam.

But EA? When your direct competitor, with whom you have such unassailable issues that you took one of your best selling games off of the Steam store in a fit of pique, is handling the installation of one of your flagship games better than your own online store, you seriously need to take a step back and look at what  you think you’re doing to your customers.

It’s not good enough. It doesn’t *work*, and your official support network is entirely useless.

I currently have ten job applications on the go, three are on the boil, two I actually actively…
aquarion

Workrave is telling me I should stop for the day. I trust it. This should not take long.…
aquarion 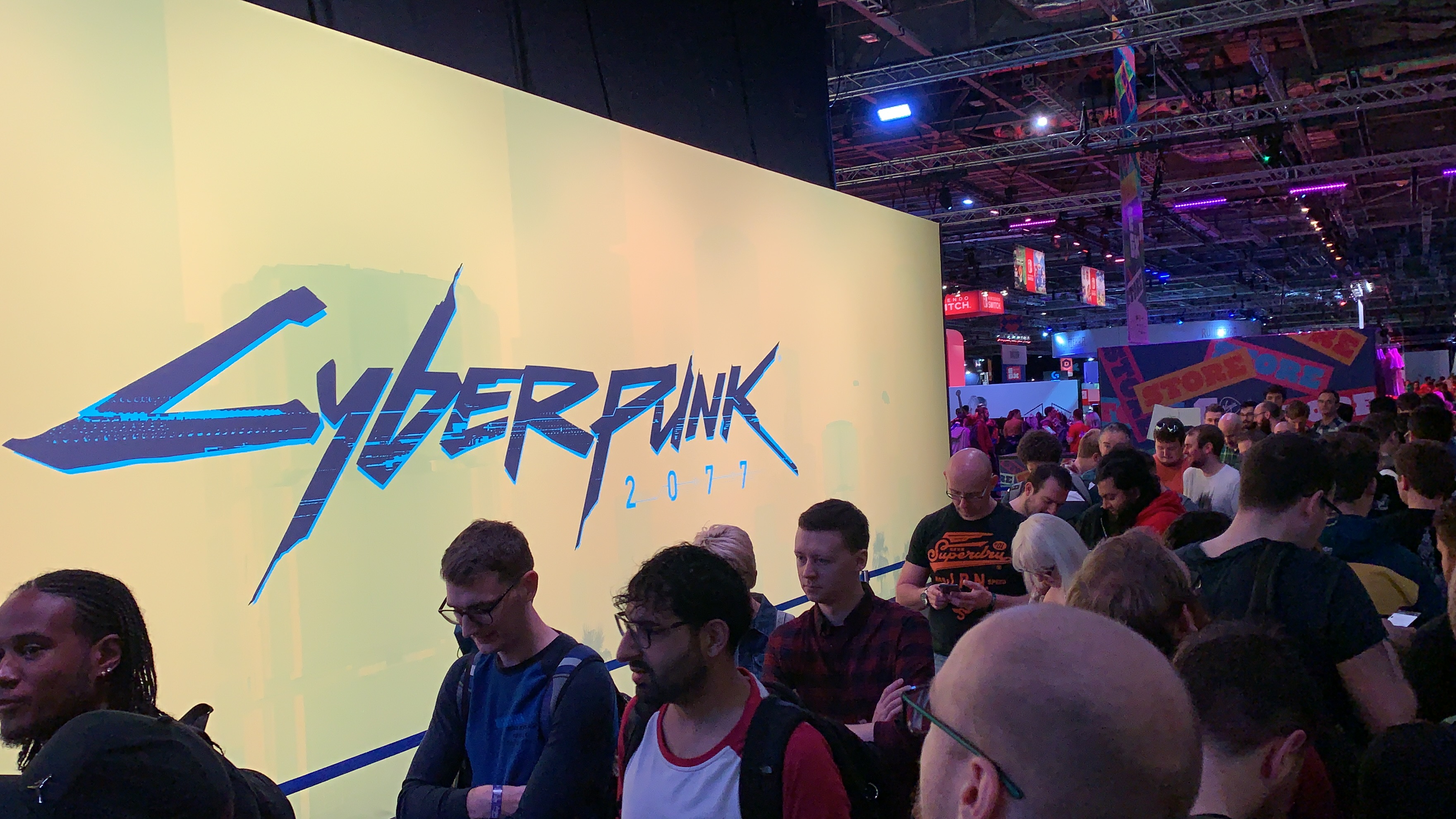 Moving house is tomorrow, so lets do this instead. Last weekend I went to EGX 2019. I’ve been…
aquarion