You should back up your data.

You should periodically review this backup system to make sure you can get data back off it, but you should back up your data.

I’ve been doing this “computer guy” thing for a while now, and these are three things I have learnt are always true:

The second is always true, from the lowliest “I want the blue “e” to work again” casual user though the most fan-speed obsessed poweruser to the most jaded and cynical sysadmin, if your backup system requires you to actually do something, then it’ll happen less often than it needs to and the time you fail to do it, or fail to check it, will be the day your harddrive dies.

Apple’s Time Machine is great, because it automatically syncs stuff to an external hard drive or network backup as you’re using the machine. If you have a laptop with it, set it up with a network backup, because while it warns you about your last backup being out of date it will go away if you tell it to, and that’s a recipe for badness.

Obviously this is where I explain how my backup system is the ultimate, most perfect way to solve this problem, but it isn’t. This the way that works for me:

My music, documents and projects get synced to Dropbox on a continuous basis as I’m using them (it used to be just Documents, but I started using them as a full backup system last year) and from there synced back down to my other machines (Directly over the lan with the latest version). By sharing subfolders with other accounts, Documents & Projects get synced down to my laptop when it gets plugged into wifi (it doesn’t have the disk space for the whole thing) and as soon as Dropbox sort sub-folder syncing even that complication will go away. Various subfolders are shared with other actual people too, for the things I work on with other people.

It’s good, it works, I know within a few hours if it’s broken, and I don’t have to think about it.

Neither of them are good enough, though. You can ignore the messages, you can forget to plug in the external drive every so often.

(Downsides mainly involve trusting a third party with your data)

If Ubuntu’s magic personal backup system was cross platform, I’d probably use that (this syncs between three OSs), but trading into a different closed ghetto isn’t something I consider a good idea.

I buy an iPad, and Steve Jobs resigns. D’ya think I should start a Kickstarter project to get…
aquarion 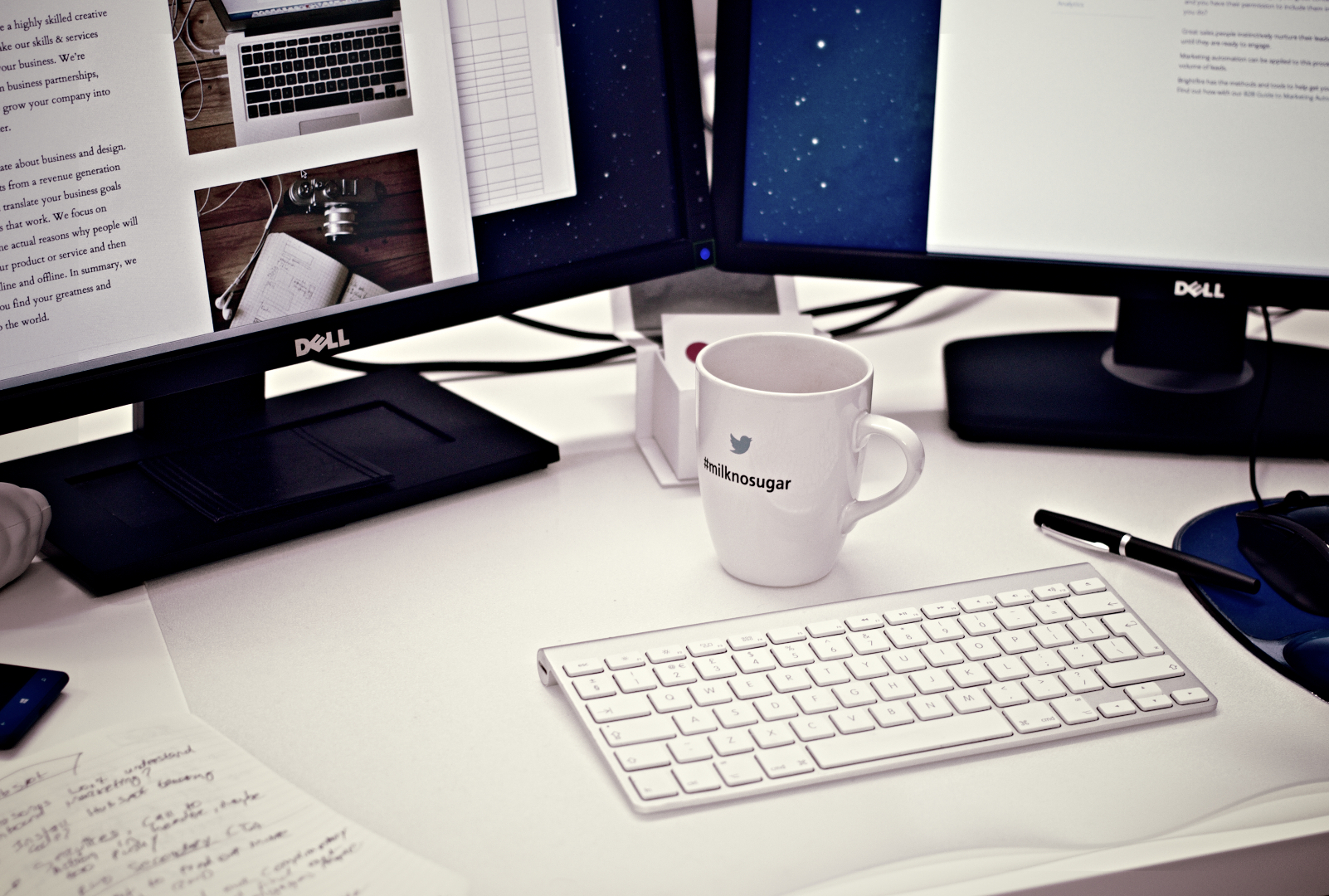 Today, I’m going to take a minute out of my working day and rant at you about software…
aquarion 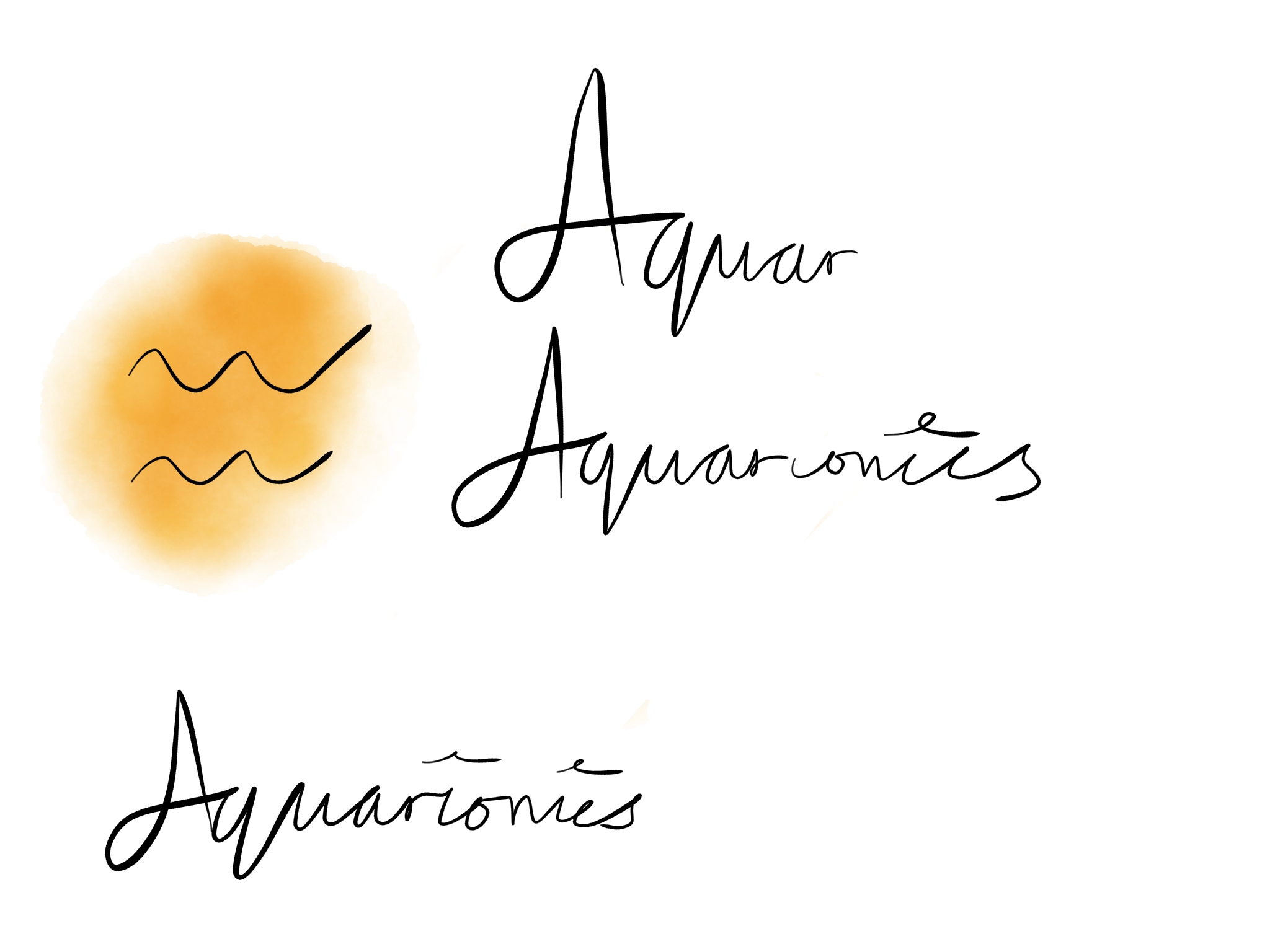