Shall we try this again? The University swallowed my last post here, so here we go again.

Of the two things ever that have generated feedback for Aquarionics (Ok, “more than a couple of ‘Well Done’ messages, although I really do appreciate those”) One was the introduction of a Flash Intro (Which, if you missed it, was taken down about 2 hours later, because of said feedback); and the other was… well… Ungrateful below. You’d be amazed at the people who offered me hugs, shoulders, or suggestions for what to do next. Thanks to all of you. I am back in the land of the coping. Just about.

I then spent 10 hours attempting to get the X-Windows system working on my GNU/Linux drive (Running Debian, up from Mandrake. I have yet to get Sound working). This isn’t, in case you were wondering, a Bad Thing. Having that time to spend doing Techie stuff was almost relaxing 🙂

Stress returned for the Drama Rehersal, when our director decided to scrap last week’s 4 hours in favour of a whole new plan. Then further stress when I attempted to apologise for the behavior last week, in which the stress got to me. Argh.

Now I must leave you though, for I have lectures to attend, and more bloody assignments to collect. TTFN.

Naturally, I did forget something important. Not least my…

Naturally, I did forget something important. Not least my razor, not most my Text Book, my mainly my…
aquarion

The great linkback idea Everybody who writes weblogs/journals also reads them. Almost. So as an experiment to see…
aquarion

This daily typing isn't doing my RSi much good :-( What with… 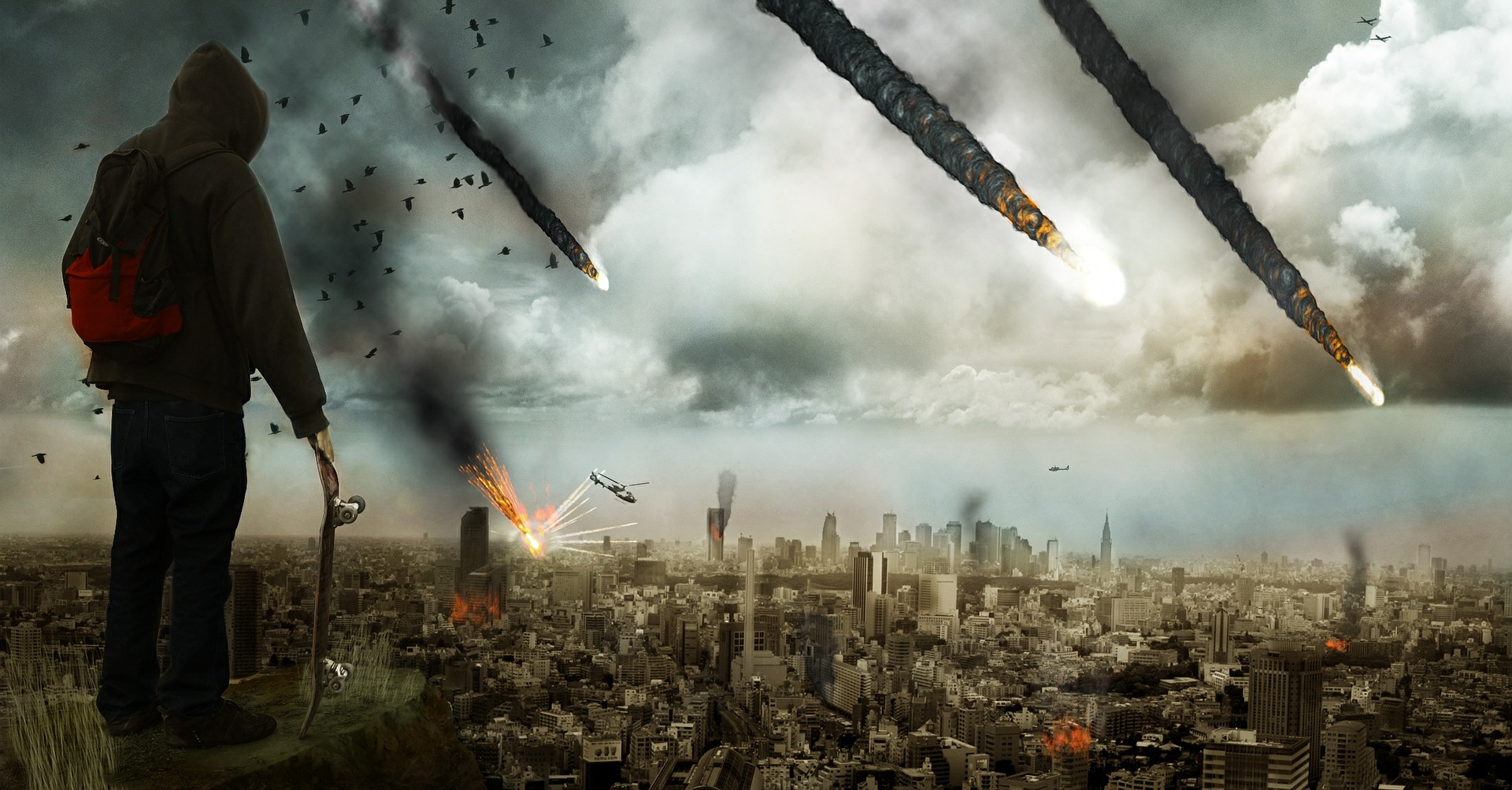 Last night I dreamed an apocalypse. The dying weeks of a world gone mad, played out in spotlights…
aquarion
Loading Comments...