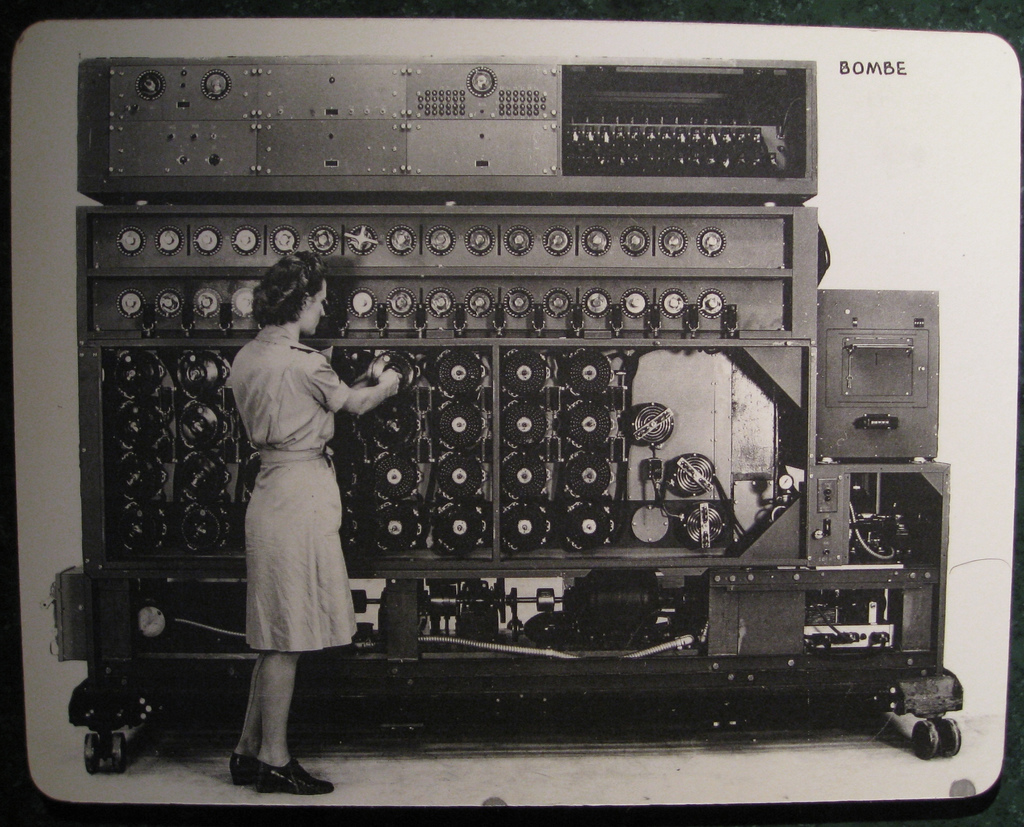 Google & Omnifocus, mostly. My email is google-app based, although most of my interface with it is with Mailbox, which allows me to do things like “Tell me about this in a week” or “Bother me with this when I’m on my laptop”. Google Inbox looks like a nice idea, but doesn’t work with Google Apps right now. My Calendar is Google Calendar, and even my contacts are in there. Email is reproduced to a local server, contacts less so, but they sync to most of my devices.

I made my choice between the Apple and Android ecosystems long ago, and I’m generally happy with my choice. There are good reasons to use Android, and some of them better than mine for using iOS, but none that will override the investment in app store things at this point. So I run an iPhone and an iPad.

Documents and notes generally live in Evernote, physical items are scanned with a Doxie scanner and automatically PDF’d and added to a Scans Inbox notebook, those get sorted every so often. Should I be trapped without a GUI, Geeknote is CLI access to evernote.

Files are mostly in Dropbox, which is synced to my desktop, laptop and a home server.

Tasks and Projects are the only major thing remaining without a web interface, because Omnifocus doesn’t have one (Spootnik exists. I’m not impressed, and it appears not to have been touched in a couple of years). It does have accept from email, which I use a lot.

I have a preference for platform agnosticism in my apps, for things that will work on any windows, mac or linux client I’m using, over a web connection if necessary.

Entries generally start in Evernote, Stories in Scrivener, some of them even get finished.

Photo manager is another area lacking. I’ve yet to find a decent photo manager that’s cross-platform, so everything’s still in iPhoto (Well, actually it’s in the beta of the new Photos App for OS X, which is fairly nice). Editing and creation is done in whatever’s most appropriate of Illustrator, Photoshop or Gimp.

For listening to mine, still iTunes. Partly part of the Mac-Ecosystem thing, partly because Smart Playlists are still beyond most of the alternatives. I maintain a spotify subscription, though, and to be honest most of my music listening goes through that.

Recorded in Audacity, edited in Garageband while I’m trying to get to grips with Audition.

Under the TV is a server running Plex Media Server and a large external hard drive. Everything goes to that, and is watched from wherever I am. Sometimes over the web from a very long way away.

Is a whole other article 🙂

Some people are on Facebook, others Twitter, others Google+, others Ello. Some are even still on Livejournal. I miss exceptionally the days when I could say something somewhere and know that a large percentage of my friendship circle would have seen it. Nowadays a larger friendship circle *might* have seen it if Facebook liked me that day.

Despite how dead RSS is, how everyone hates it, and how it’s not viable in a post-Facebook internet, generally I read everything on Feedly except actual news News, which I read in newspaper form on my iPad, like some kind of throwback to last century.

So I was bored, and so I went to a Cambridge meet. Well, not strictly true. I was…
aquarion

First performance is over. It went fantastically well, I did my lines, played the audience like a puppet,…
aquarion

It seems like only yesterday I was 22. Oh, yes. Of course. Being 23 is very much like…
aquarion