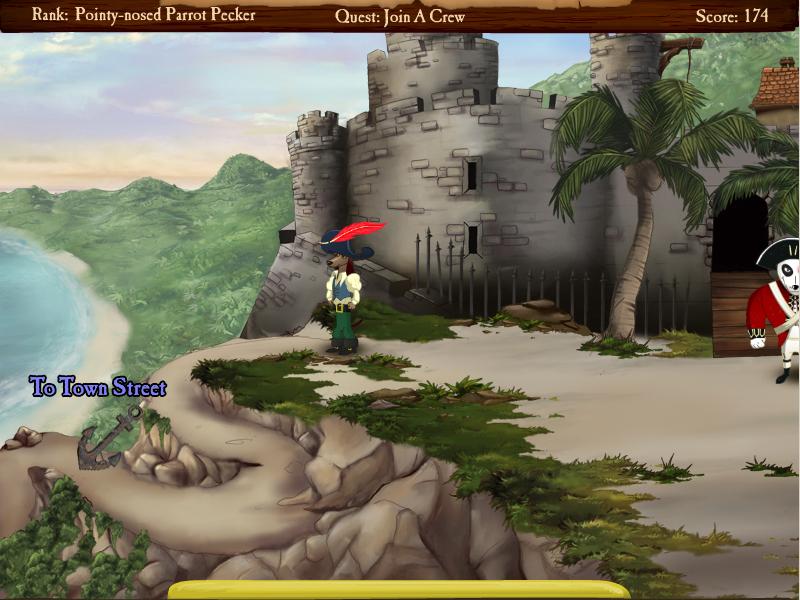 (5th Nov. Updated with the copy I actully sent)

Mostly, I’m a happy user of your service. There was that incident when you accidentally installed my broadband to the wrong flat, then charged me for both for six months, but after half a dozen phone calls and a few letters we got that sorted out.

Right now, though, I’m a distinctly unhappy user of your service, and at considerable risk of becoming an ecstatically happy user of someone else’s service, which would be a sad cap to place on a dozen years of having an account with you (First as NTL, later as Virgin Media) follow me around from flat to flat like a technological lost puppy.

Back in June, I moved to Bounds Green, London N11, and like the aforementioned pet, was followed by my 50mb XXL broadband connection. Almost immediately, I noticed not all was well with my internet. In fact, at the times when I wanted to use it, it seemed… slow. Still, the moving and unboxing continued, and life went on. July, though, I phoned your support line. After going through the standard script (Yes, I’m plugged in. Yes, it’s turned on too. No, I am not running a server farm under my desk. Yes, I’m sure it’s slow) I was informed that there was a fault on my line, and that it would be fixed in mid-August. Happy days. I can live with a few months of crap internet when, in mid-August not only would my exchange be repaired, but the much vaunted upgrade to 100Mb/s would come to my area!

As you’re undoubtedly aware, it did not. In fact, while announcing the upgrade date with fanfare and noise, the news that my upgrade has been postponed until “March to August 2013” was buried quite deeply on a different website, under a postcode search, behind a click though. But that would be livable with, I thought, if I was going to get my 50mb internet back, this would at least be a step in the right direction.

There was a step in the right direction. In September, my connection at peak times stopped cutting out completely, and ended up being a whole 5mb/s! Had I not been paying your peak rate for your peak service, I’d be happy with this.

On the 23rd October, I was informed that the fault on my line (Which the support person wouldn’t even admit to until I’d said I’d cleared the cookies from my web browser, an act of tech-support voodoo that last fixed a hardware problem roughly never) was going to be fixed by the end of October. So I asked to be put through to someone who could cancel my account.

The (friendly) person I was eventually put through to said I could get a £20 rebate on my bill. This fixes my problem not at all. I am a professional developer for a small company, and as it happened that evening I did need to spend several hours attempting to fix servers from my home connection. My internet connection is a professional necessity. She said it would cost £150 to cancel the contract for which you are absolutely, completely and totally failing to provide 10% of the advertised service, and confirmed that the fault was down to be fixed by the end of October.

It is now the 5th November. It is past the end of October, and the end of September, and also the end of August, and far, far past the time when you deserve my patience.

I understand my postcode has high data usage, and with all due respect to the technical difficulties of providing a high requirement service in a densely populated area, it really isn’t my problem. When I requested the highest service you were able to provide, your service said 50mb, and I’m paying for that. I’m not receiving it, however, and am being constantly and systematically lied to about when you are going to be able to provide the service I am actually paying for.

You are no longer the sole provider of fibreoptic broadband in my local area, and you are quite a way from being the best. You are the most expensive, and you are providing a significantly worse service than the alternative. You are also lying to your customer base.

I’d like to cancel my contract, with immediate effect and no “early exit” payment. I’ll happily send you back the TV & router box you provided me with. Or, you can provide me with an accurate and reasonable date – before the end of November – as to when you will fix this issue in my local area, and if you have not done so at that date, then you agree to drop my contract with no further fees.

As I say, I have a certain sympathy for technical difficulties, but five months of getting a tenth of the service I’m paying for, and being lied to about it, has driven me to the furthest edges of my patience for the process.

People and labels, right? It’s a thing.  The fundamental rule is that a person gets to decide which…
aquarion 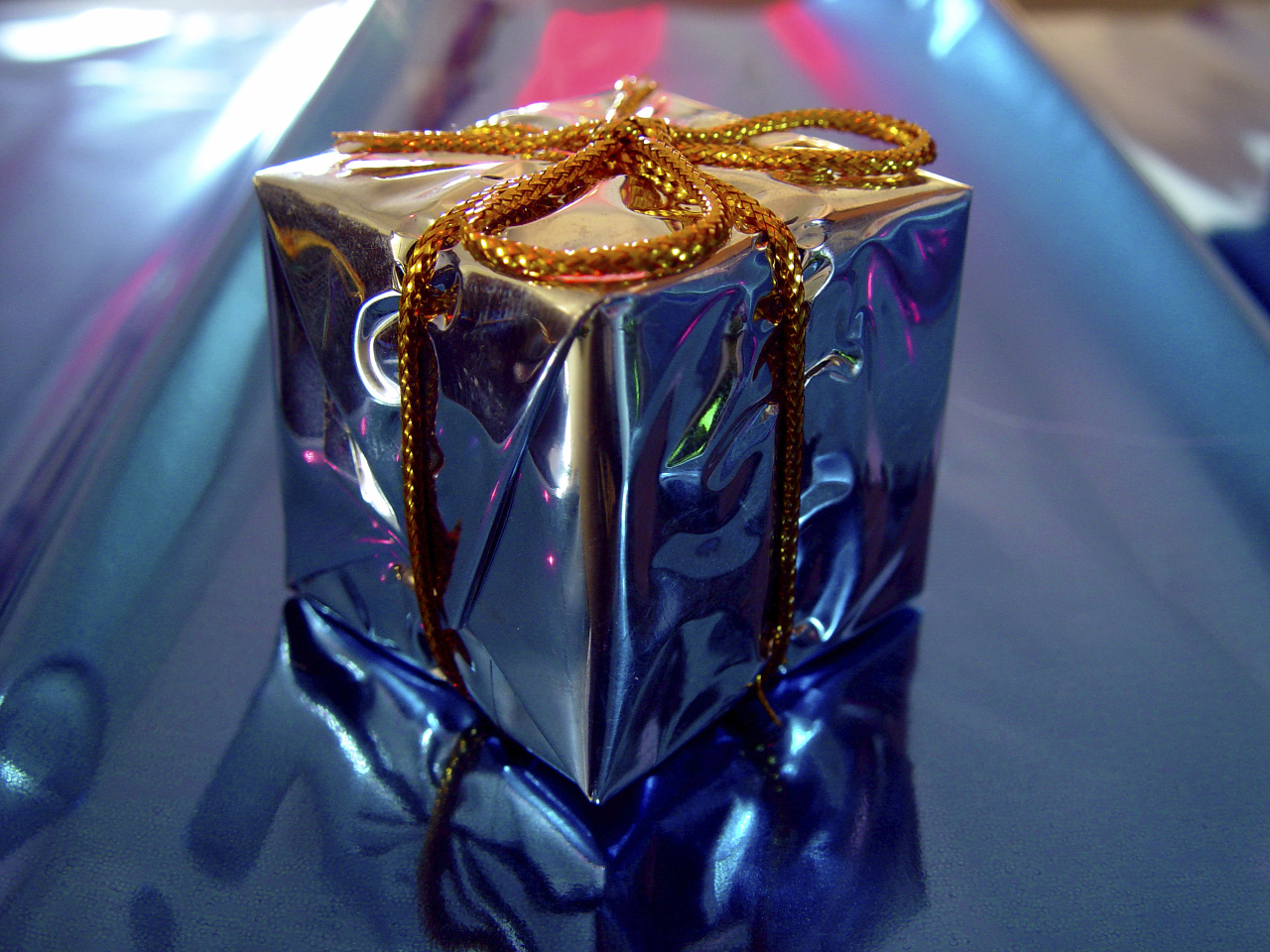 Poison running though your veins