A (rare) thing not by me on here, and in fact by my brother Ben, who is teaching English in Thailand:

Day 1030 in Thailand. 9pm. Just walked downstairs to hear the quiet rushing of a mini waterfall in my front room. It seems in a bit to escape the concentration camp that is my 2′ x 1′ fish tank. My Japanese fighting fish has picked a fight with the base plate on the tank and won. Unfortunately attacking the base meant that he couldnt escape but the water could. Not only that but the water drenched the air pump which co-incidentally died a slow but painless death. Freeing the fish from his shallow ‘would be’ grave, I placed him in a bowl while I organised some temporary accomodation, for reasons only known to him, that particular bowl wasn’t quite up to his plant-filled, black and white gravel castle and escaped that too. Luckily for him I found him before greenpeace did.

My front room, sofa, chairs and christmas tree are all wet. The water even streaming down my drive into the road outside. Strange, it didnt seem that much when it was just sitting there..

If I was to sum up this year in a word, it would be some kind of antonym…
aquarion
One comment
1 minute read 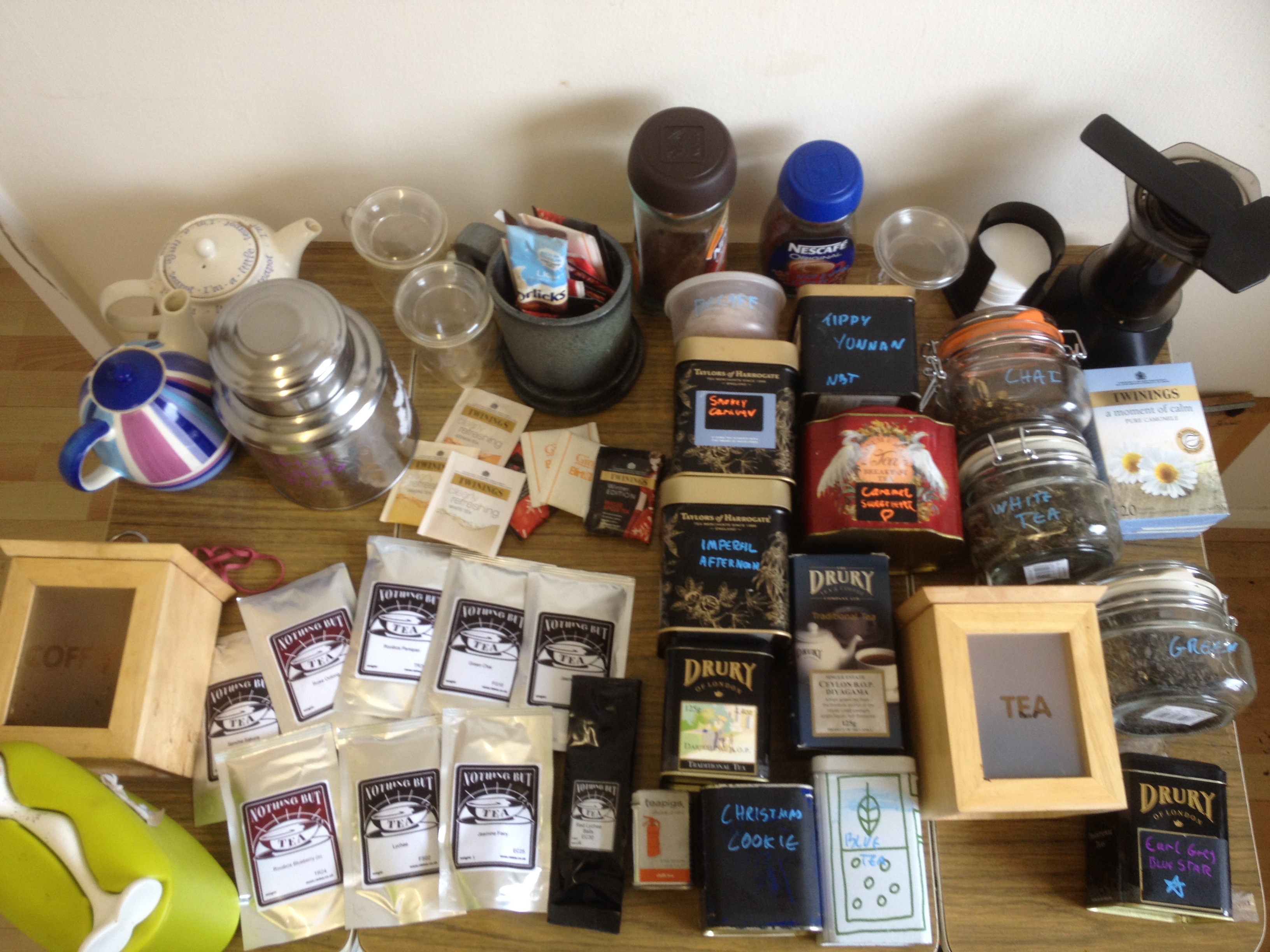 Sometime back in the mists of 2005, while I was working at Evolving Media in Bedford, we hired…
aquarion
2 comments
2 minute read