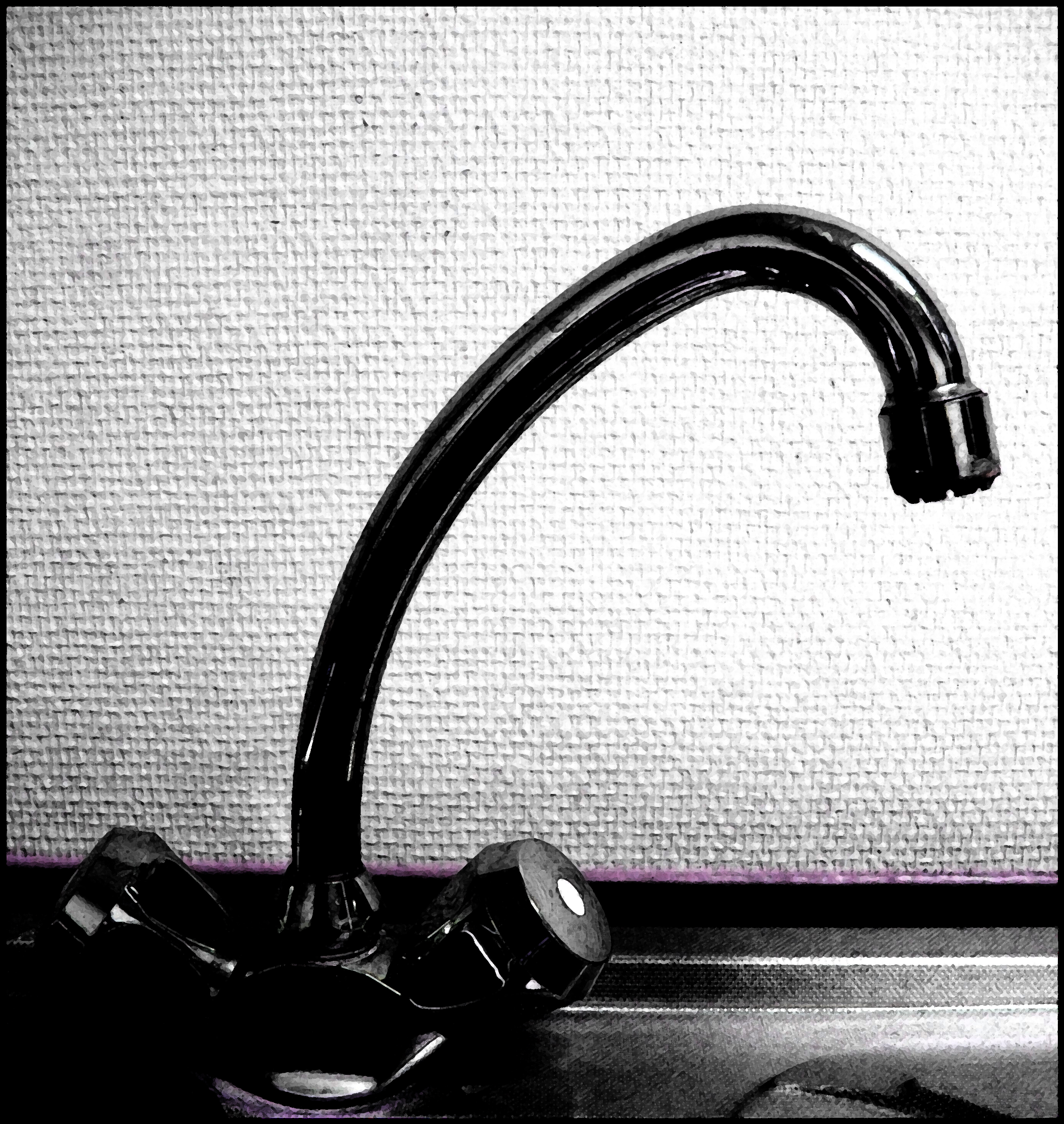 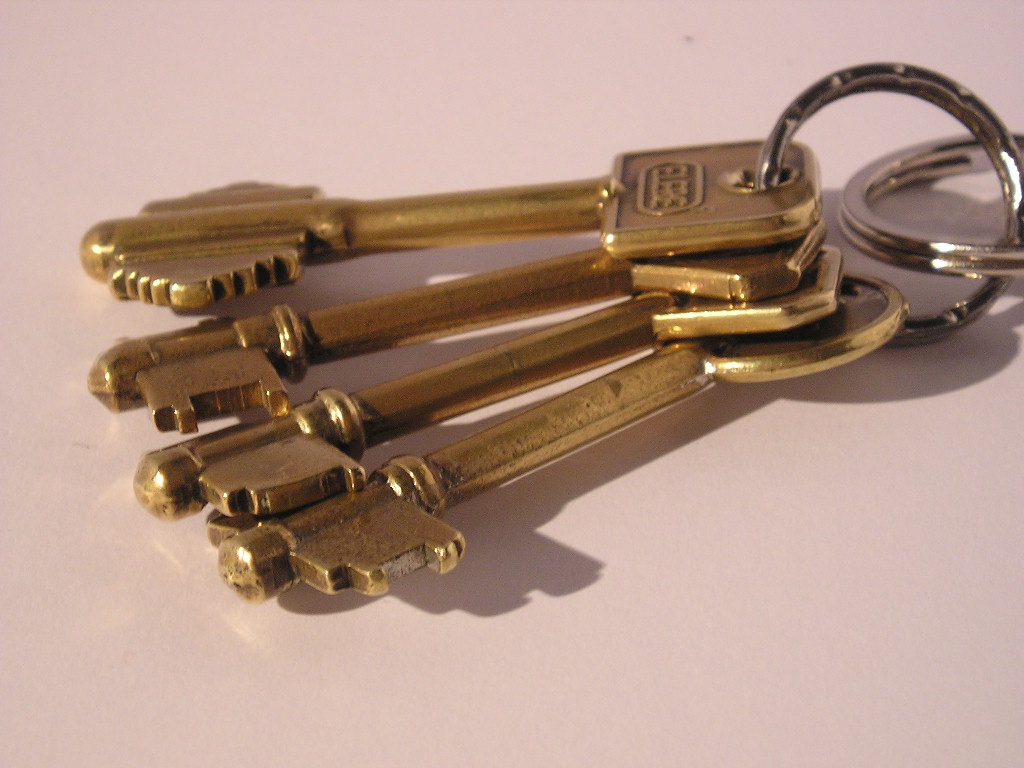 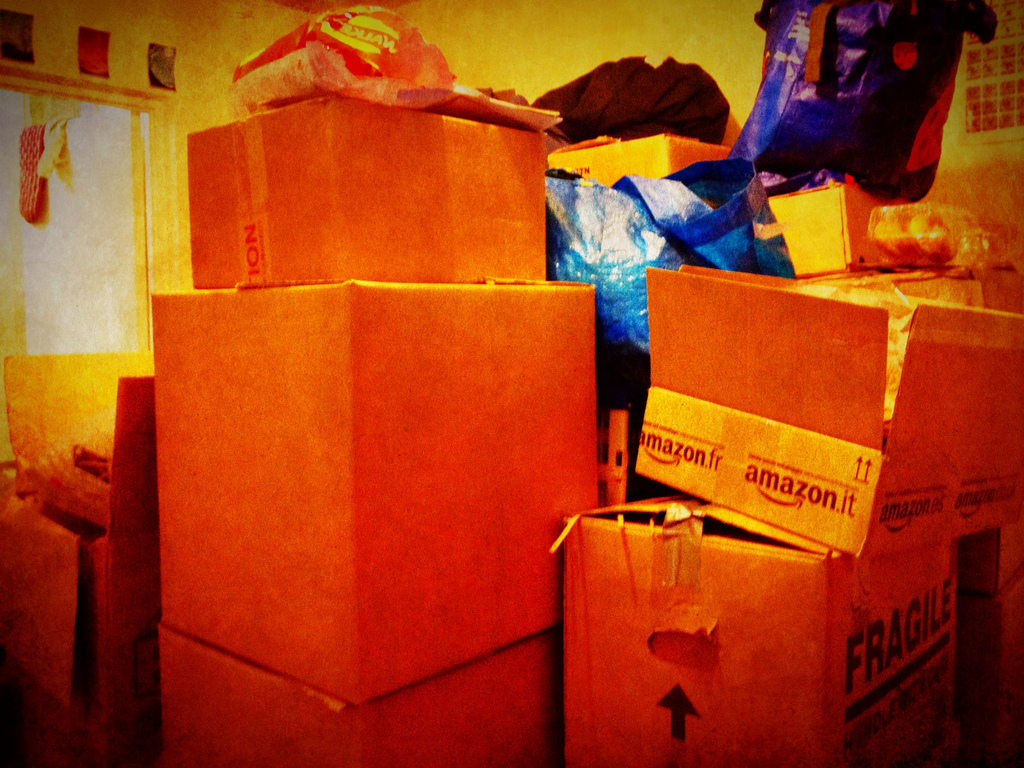 From the middle of December 2010 until January 2011, our old flat’s boiler didn’t work very well. I’ve gone on about the problems with this at length elsewhere, but it culminated in a massive, epic Scott-of-the-antarctic journey in the run up to Christmas to try and buy a halogen heater in the middle of a snowstorm, which I completely and entirely failed to write up. I should do that.

During this time, I spent a great deal of time in the company of Vlad the Installer, plumber extraordinaire, and his dedication to spending as much time as possible – at fixed cost – making the damn thing work. The next year, when the boiler fell over again, Vlad was ill and so another company came to look at it. They had neither the wit or patience of Vlad, and so declared it dead and invoiced for a new one, fixing the entire problem in four hours flat.

There is an important fable in there about dedication, patience, and the knowledge of when to give up, but that is not what came to mind when I arrived at the new flat this afternoon for delivery of the white goods to find a plumber on my doorstep waiting for me.

He was here because the boiler doesn’t work. Because it’s a 4 day national holiday, it’s going to be Wednesday until we get heating and hot water. 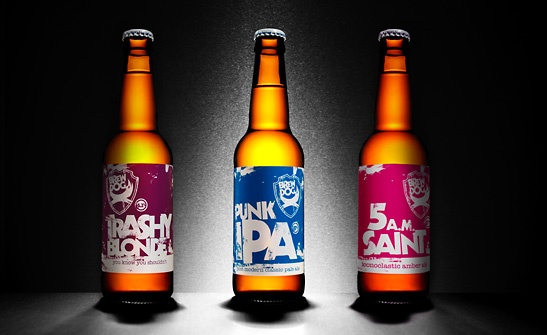 The event can be divided into four bits without much difficulty, those being the AGM, the Bars, the…
aquarion
One comment
3 minute read

So, it’s been 190 days since I bought an iPad. I bought the magnetic cover and a bluetooth…
aquarion
No comments
3 minute read

Four More Things Recruitment Companies Have Done That Annoy Me

Looking at these, they actually apply to any company I deal with. Hey ho. Answering an email by…
aquarion
3 comments
2 minute read