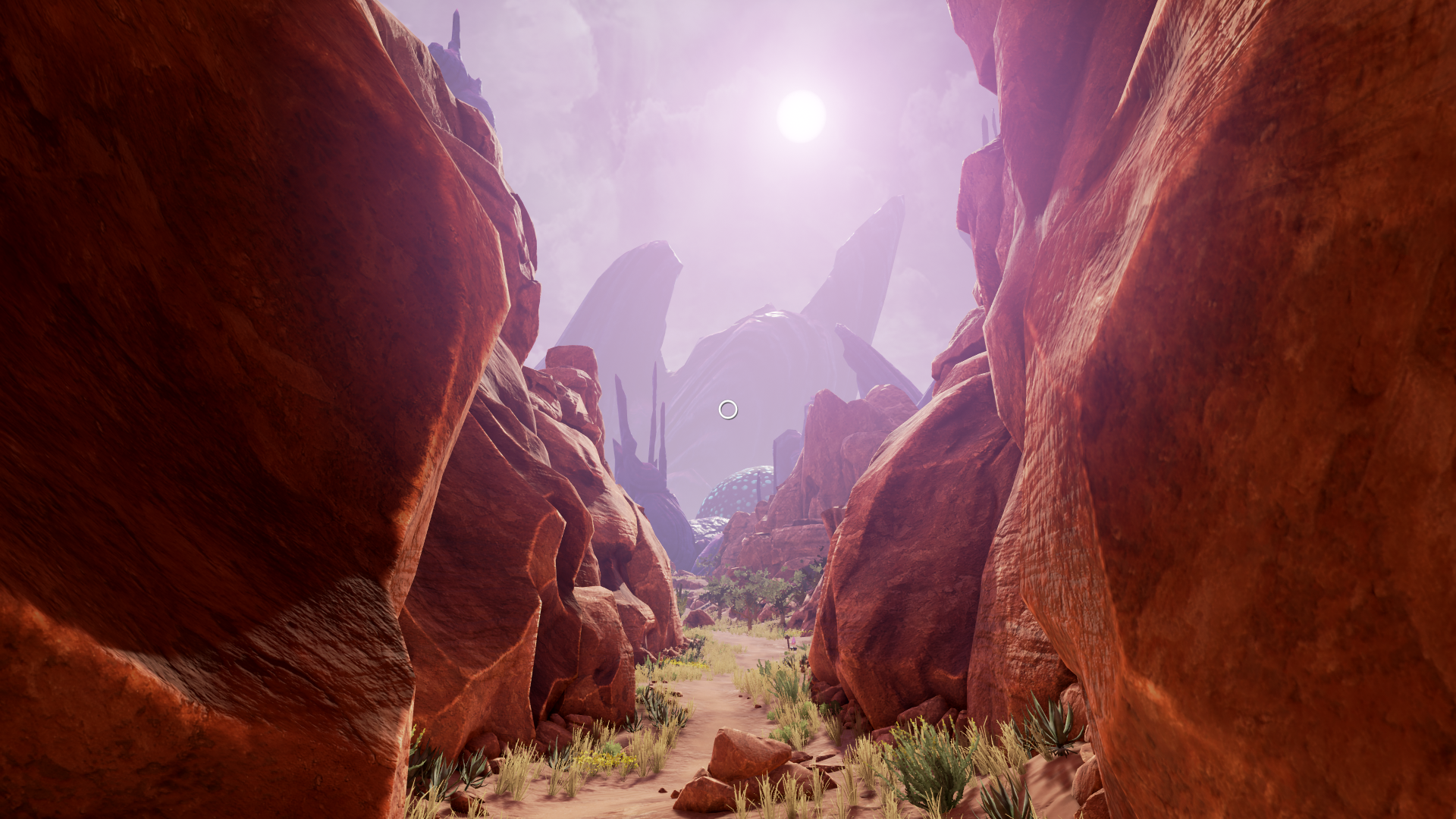 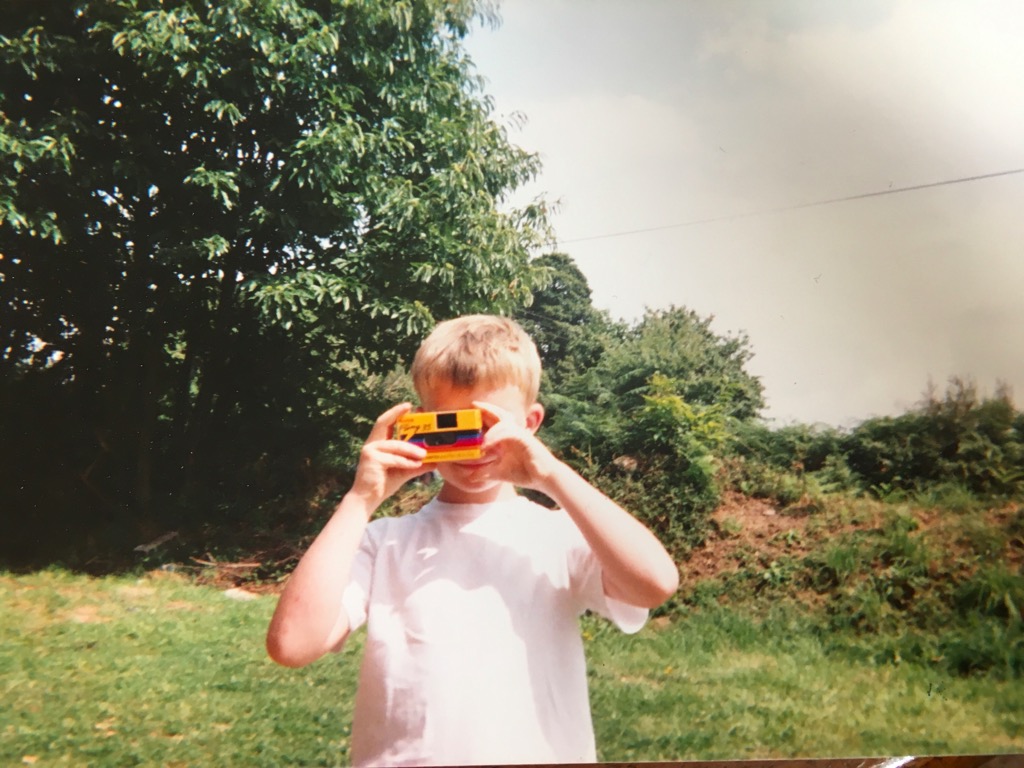 I am a fan of the Myst series. I like their aesthetic – the desolate, long abandoned feel, the giant mechanics, the multivarious worlds – I like the sparse storytelling. I like the way the puzzles build on each other and make you feel like you’ve learnt rather than solved them.

The things that fade into memory are the absolute disrespect for the players time, the occasional falls to obscurity, and the bits where “sparse” falls away to “absent”.

In the first minute of Obduction you are teleported from somewhere in mid-america to a place that’s weird. Weird because it looks like a western set, weird because the western set appears to have a white picketed suburban house in it, and weird because beyond the recognisable it is a completely alien landscape. It’s a tribute to Obduction’s universe building that by the time you end this game, all this will make absolute sense, including how it happened and why the ground is that shape.

It’s a Myst game in all the important ways. The world has no other people in it – all interactions with humans are done using FMV, in a way that was amazing when Myst did it in 1993, adorably retro when Zork did it in 1999, and flat-out nostalgic when Obduction does it in 2016. It works fairly well when you are supposed to be looking at a recording or hologram, and shatters your suspension of disbelief if the person’s supposed to actually be there. Navigation is either by standard 1st person camera or click-to-move a-la Myst/Riven. Puzzles are solved by clicking things & buttons, and by shifting levers. They range from the simple, to the “That’s obvious because real world”, through to “That’s obvious because consistent universe” to ones that might fall into the last, but either I missed the example or it was cut. There are a few places where the game draws attention to something by movement so you pay attention to it and remember it later. I’ve got a notebook from the first time I played Myst which maps out and documents loads of codes, mazes and symboles I’ve seen, and the working for puzzles while I was solving them. A couple of decades later and the screenshot function of Steam replaces most of those, but my desk is littered with memo-block pages with the same purpose.

There’s a numbering system in one of the worlds that’s the biggest in-game example of this. The game teaches you it fairly early on, uses it for a couple of simple puzzles, but if you don’t entirely grok it, it’ll screw you over later on in the game. Partly solving this is a machine/teaching aide that will directly solve things in an early area, but there’s a point where you’re separated from it and need to use the number system to progress.

There are another couple of universe-shear points where the game-world changes because you advanced the quest, but there’s no in-game way for that thing to have moved, or that thing to suddenly work now, or in-game dialogue to tell you that you should check that place again. I imagine it’s due to puzzles cut for time – there are a couple of weird content-holes too – but it is annoying. I went through the game pretty much on release, so there weren’t any walkthroughs or guides around, but I did seek out Reddit & the Steam Forums when I got absolutely stuck for more than half an hour, and was fairly happy that all the times I did, the clues I got on the forums were things I would never have thought of doing.

There are a couple of puzzles of the annoying kind where having worked out what to do, it’s going to take another half hour to push all the pieces around, but once you’ve got the hang of how the cross-world puzzles work, they become enjoyable to solve. Like all Myst games, there are some points when you’re going to have to spend a while going the long way around, and while it’s not particularly respectful of the player’s time (no quick-travel here) it’s imperfect without being rage-inducing. Except one puzzle, where it’s horrid.

But it’s a Myst-style game, with all the production values (except in FMV) of a well-made 2016 game. I completed it without particularly hurrying in around 13 hours play, I’m entirely happy with the $25 I kickstarted it for. It has some beautiful environments; a well-observed, consistent world; and a sparse but engaging story. If you like this kind of thing, you’ll like this kind of thing.

I currently have ten job applications on the go, three are on the boil, two I actually actively…
aquarion

And thus ends the week of Thailand. You might have missed the second to last episode “One day in…
aquarion

Thursday, 22:00: Accidentally buy an XBox 360 Decide it needs to talk to the network (before playing any…
aquarion