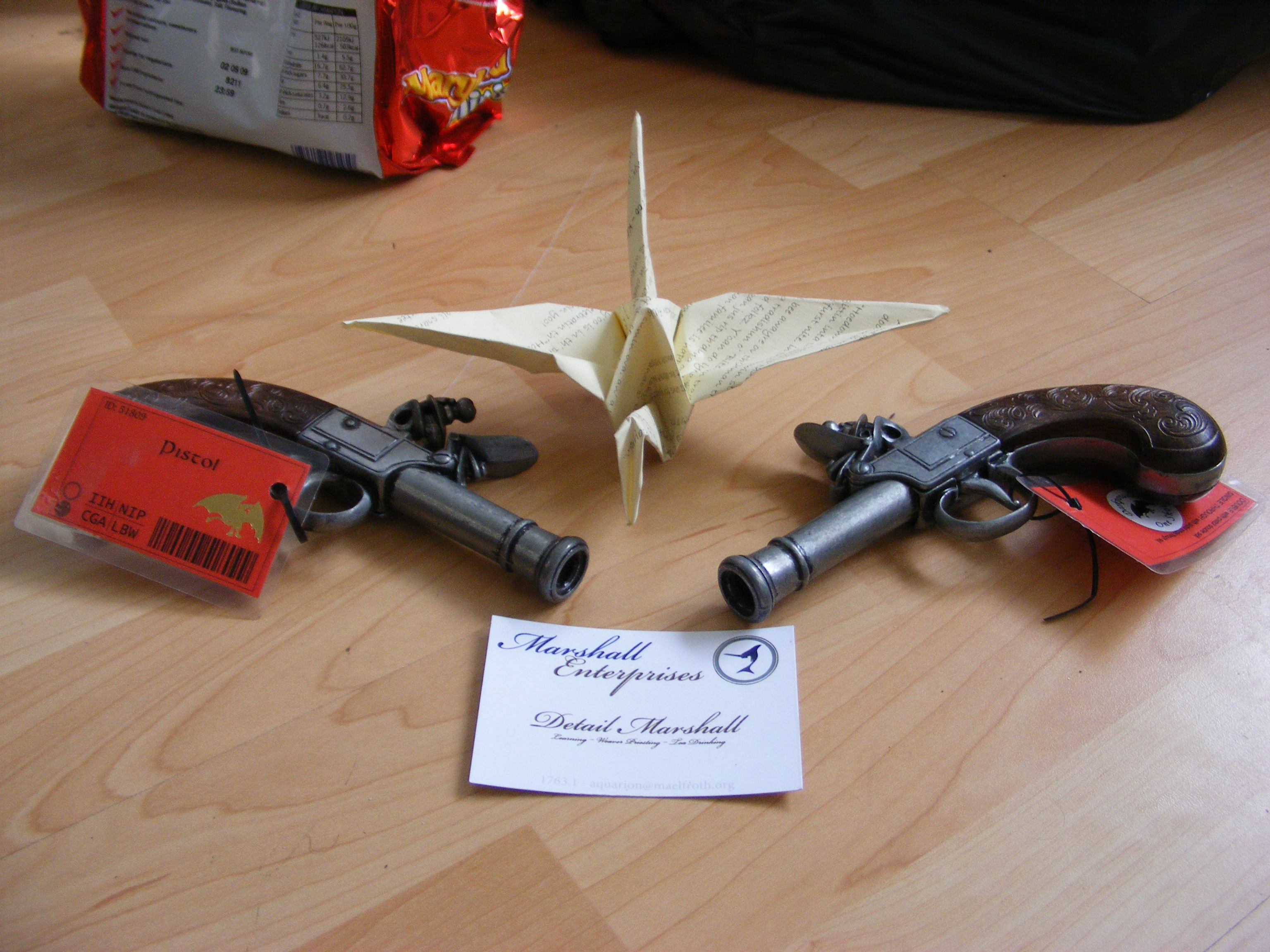 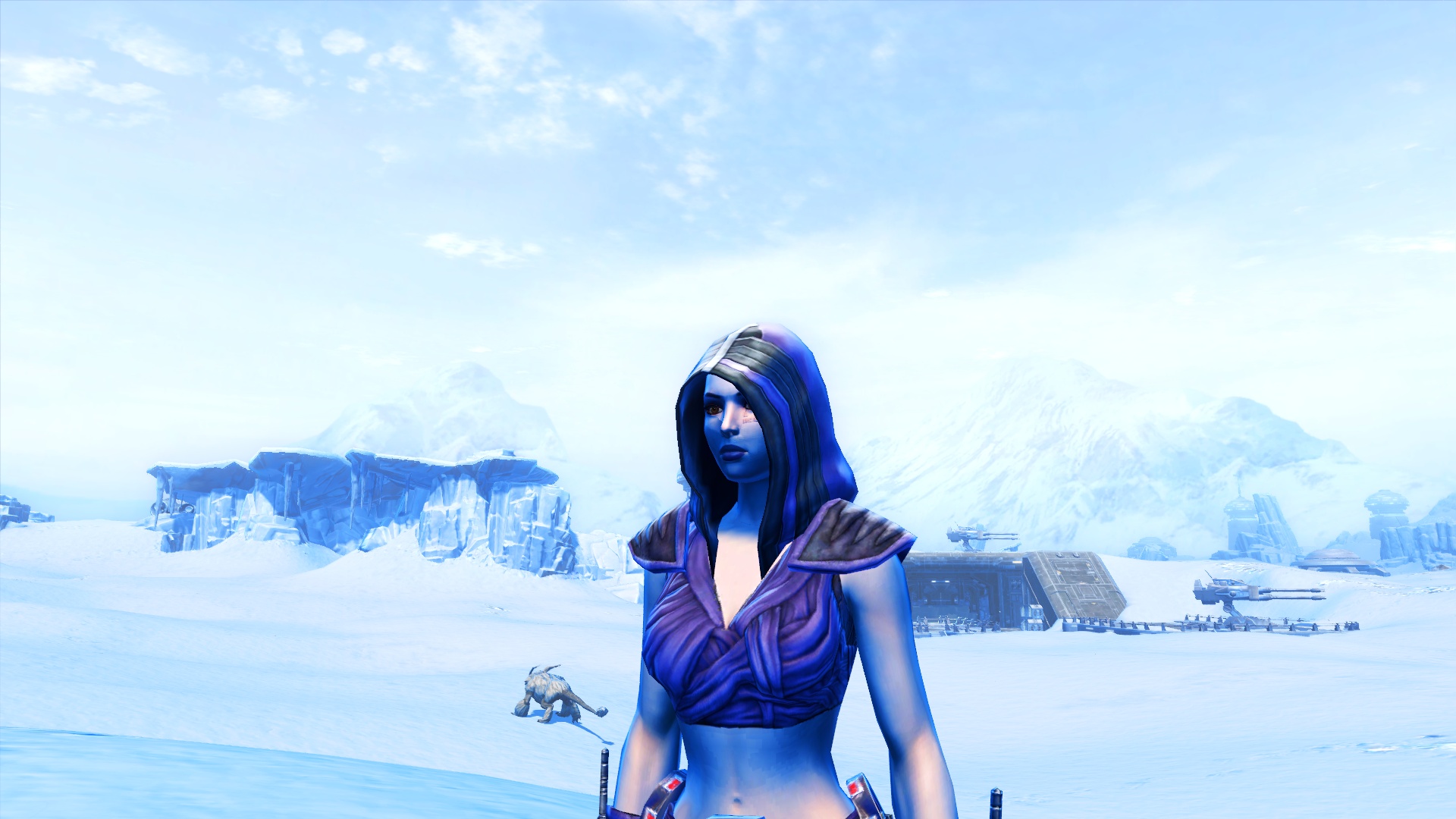 Yesterday, I was on a tube train that stopped suddenly.

I’d left work early, to avoid the tube strike, and had a fairly busy but not terrible journey from Farringdon around the Circle line up to King’s Cross, and eventually caught a Piccadilly train up to the fictional place I live in. The first stage of the Pic from KX north is a long slog. There used to be a station midway, but it shut decades ago, so there’s just this wasteland of nothing before Caladonian Road. No seats, and in the vestibule I was standing in was a circle of Spanish teenage tourists, laughing and talking. I was listening to music – Lonnie Doonican & Van Morrison’s Sloop Jon B – when there was the familiar slowing as we approached the station, and then the less expected sudden sharp stop.

I assumed a red signal before the station, because it always is.

Some of the lights had gone out. More than the usual, actually. It was quite dark. The radio crackled into life.

“Sorry for the, er, delay. We’re stopped… someone went under the train. We’re going to be here a little while, while this gets sorted out.”

Passengers glanced at each other, sharing the brief eye contact of “holy shit, that’s terrible” with an underlying and less virtuous “…this is going to fuck up my day”. It was less than an hour until the strike was due to start.

Most of my carriage continued the stoic British tradition of brief eye contact and endless regret, sticking to our small chosen areas – the train was quite busy – and wondering how long this would take. The visitors were less sanguine about the situation. They asked each other what the driver had just said, and then eventually asked the passengers around them. “Something’s happened? He said we’re stopped because of a person on the train?” Not on, I explained, er. under. “Under?” I made a hand gesture. Brief, and without any humanity whatsoever: Under. “Someone jumped?! There’s a dead person under the train? We hit someone?” Maybe. Probably someone just slipped. They haven’t said. “Does this happen often?” Not often. This is the first time I’ve been anywhere near one. “They’re saying” the guy I was talking to, indicated his colleagues “this must happen often, as everyone’s just… accepting it. Staying quiet. We’re Espagnol, and if this happened to us we’d be all ‘What’s going on?’ and stuff”. Culture thing, I think. We can’t do anything about it, so we wait until there’s something to be done. They’ll announce something shortly. “I… er.. really don’t like… this many people”, I’m sure we’ll be moving soon.

We were. The front of the train was in the station, and we were led though the train and up and out of the station. I just went to the exit, but other passengers tried to crowd around the front, to try and catch a glimpse of what was going on. Half informed scuttlebutt drifted around like osmosis, she was a child, she’d tripped just before the train came in. She was awake, but flat on her back on the bed of the tracks. I’ve no idea of the truth – the official reports aren’t committal – so I’m going to stick with Minor Injuries and assume she’ll be fine. I don’t have the rubberneck tenancy, which makes stories like this less interesting.

Caledonian Road, once I got there, was heaving. I’d taken the stairs up, and was breathless and hating the world – though my watch was very happy with my activity level that day – and the local population explosion wasn’t doing the cell towers much good. I worked out North and struck out that direction, until I got enough signal to work out a better route. Normally, I’d get back to Kings Cross and strike up on the Victoria, change at Finsbury Park for the rail line to the Hertfordshire line, get out at Bowes Park and walk home, but by the time I’d get to KX it would be either heaving or closed, so I took the half hour walk to Drayton Park to get on that same railway.

My final train, rush hour on a strike day, was a sardine-can, but eventually I got home, two hours after starting out.

As much as I love travelling in all its forms, be it the commute or the holiday, the platform edge at rush hour is something I fear. Travelling, especially alone, is where I regenerate ideas, where solutions present, and a place I recharge. The rush hour platform edge is a strong source of vertigo-like symptoms. Not the height that breaks me, but the consequences of falling. When I’m standing at Kings Cross station, with thirty people in the six feet square behind me, I have to hope that nobody pushes though. There’s nowhere to hang on to, and only one place to go. More than once I’ve stood at that place, having missed three trains as they fill to bursting ahead of me, and duck back into the crowd to find a more open space – pretty much anywhere – until the world calms down again. In assuming she tripped, and assuming that it was partly because the platforms were too full (I don’t know, but they probably were, by the number of people expelled from the station with us) it’s one of my worst nightmares given vision and form.

Today the underground workers strike, not for pay, but against a deal that puts them on 13 extra weeks of night work without consultancy, on top of TfL’s program of reducing staff at stations, and under questions of how safe it is. I can’t begrudge them any of that, and I can’t begrudge us that either.

Every so often I am reminded of why I read. My brothers do not read. I’ve sucessfully convinced…
aquarion

Today is *not* a good day. I awoke this morning with a fairly major headache, after sampling many…
aquarion

Elsewhere on the great sprawling mass that comprises the Aquarionics network, a new version of Quoth, my windows-based…
aquarion