I had a lovely empire event. It had nice weather, nice people, and things that I wanted to happen happened, and happened well.

Most of what I’ve done other than that, though, has been dribs and drabs.

I’ve turned my dust-gathering RaspberryPi into an OpenVPN server for the house, enabling me to get at my media server and desktop files and folders from anywhere in the world without opening the services up to it. This required a bit of playing around, because OpenVPN didn’t work though my Fibre router, but putting the router from Virgin into “Modem mode” and moving all router duties to a nicer Belkin box stopped my kettle talking to the wifi (also my Kindle and media server).

Some playing with radio settings and configuration later, and the Belkin box is running the roost, with everything connected to it. Of course, the public story on that is just that I can turn on my kettle from anywhere in the world, because that’s the obvious bit.

The other bit was implementing recaptcha on a quotes service. I’ve been running quotefiles for channels for eight years or so, but I’ve never found a service that didn’t suck. Rash and the other QDB lookalikes have ownership, maintenance and being-awful problems, which pushed me towards Chirpy, a perl-based system written for Mozilla. I don’t generally work with perl, which meant that Chirpy didn’t really work for me. When it would crash with obscure templating errors that repaired themselves in a few minutes, I had nothing to do. Plus, as we drifted away from its 2007 last release date, and the 2010 last code-commit, I trust it less.

So when it failed for the last time, as I upgraded the server it was on, I honestly couldn’t be bothered to go through the CPAN dance again, and hacked my own together in PHP. It doesn’t have the features, or tagging, or any of the other things we didn’t use. But it worked.

Well, nearly. When I checked the queue for quotes to approve, as I do every few weeks, I found a spambot had hit the form, so I’ve added very basic recaptcha support, which took 45 minutes only because I can never spell captcha the same way twice in a file. 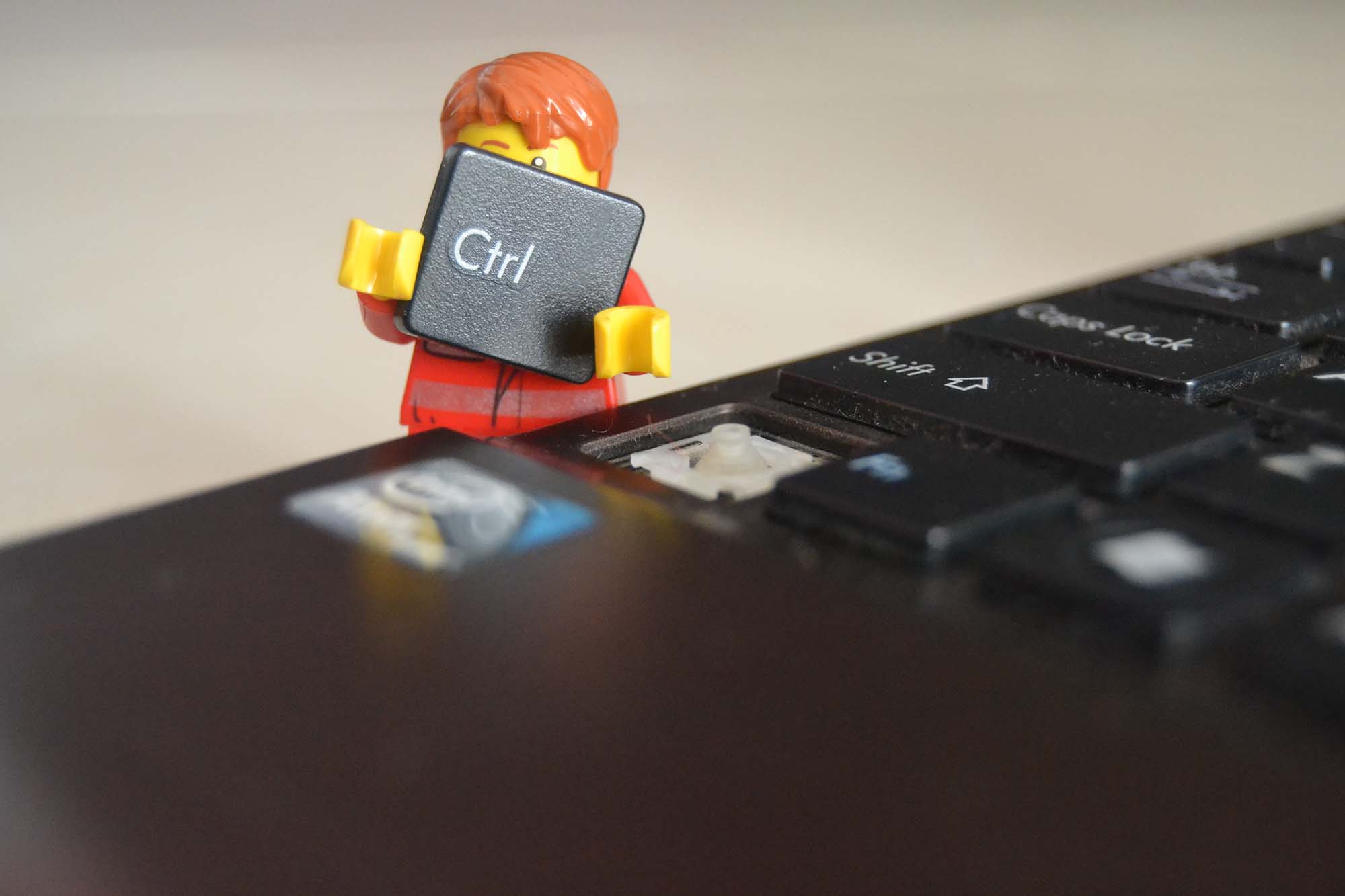 So, the week then. Tuesday I got home from work at about 20:00 as usual. I discovered that…
aquarion

Lexmark printers are notorious for being crapper than a crap thing on St Craps day, whilst playing Craps…
aquarion