The difficulty of this weeknotes things is that entire weeks can go by without anything interesting happening. That’s not what happened last week, but the things that did happen I can’t entirely talk about, because… well, because talking about security things in public is a good way to need to look for a new job, and I quite like this one.

So this is combined Wk3 and 4,

Launches coming up, so we’ve been going through security review and penetration testing. As is tradition, the line between security and accessibility is being argued on every inch of the boundary, with the only major weirdness being I’m occasionally on the other side than normal.

Our office is still closed – we moved in November, and I’ve not entered company premises since February – and my allowance of company product is slowly accumulating. By the time we get out of Lockdown, I’m going to be able to take a bath in free single malt whisky.

The world continues on its collision course with destiny. Lockdown is still doing a number on my mental health, and every positive thing in the world seems to be surrounded by a miasma of evil.

However! I bought an inflatable bath from Tubble. One of the failings of capitalism, from my perspective, is the way I can’t rent a room with a full sized (for me) bath for a couple of hours. The baths in this house and the previous flat were both too short and too narrow. The inflatable from Tubble is still too short, but it is wide enough for my shoulders not to hate me, and a lot more comfortable in general. Plus, a bath in the living room is a lot nicer than one in the stark bathroom, though emptying it is a bit of a faff.

After a christmas/headspace/organisation block over last month, my Torg Eternity game is now back up and running. It’s taken a long while, but the ultimate aim of their quest – a way to create Earth Stele and start the fight back against the High Lords of the setting – is now firmly underway, which put us… about two thirds of the way through the planned story.

Having completed my first run-through of Cyberpunk 2077, I need to write up an article about representation in it, positive and negative, but most of my gaming time has been filled with getting my WoW main enough high level gear to join my guild on raid nights. Having got that far, I might next get my secondary though the campaign so I can see another route though.

redhillian: thatukp-body: Grabbed Terminal 3 from upstairs and now she wont start and I can’t get a screen…
aquarion 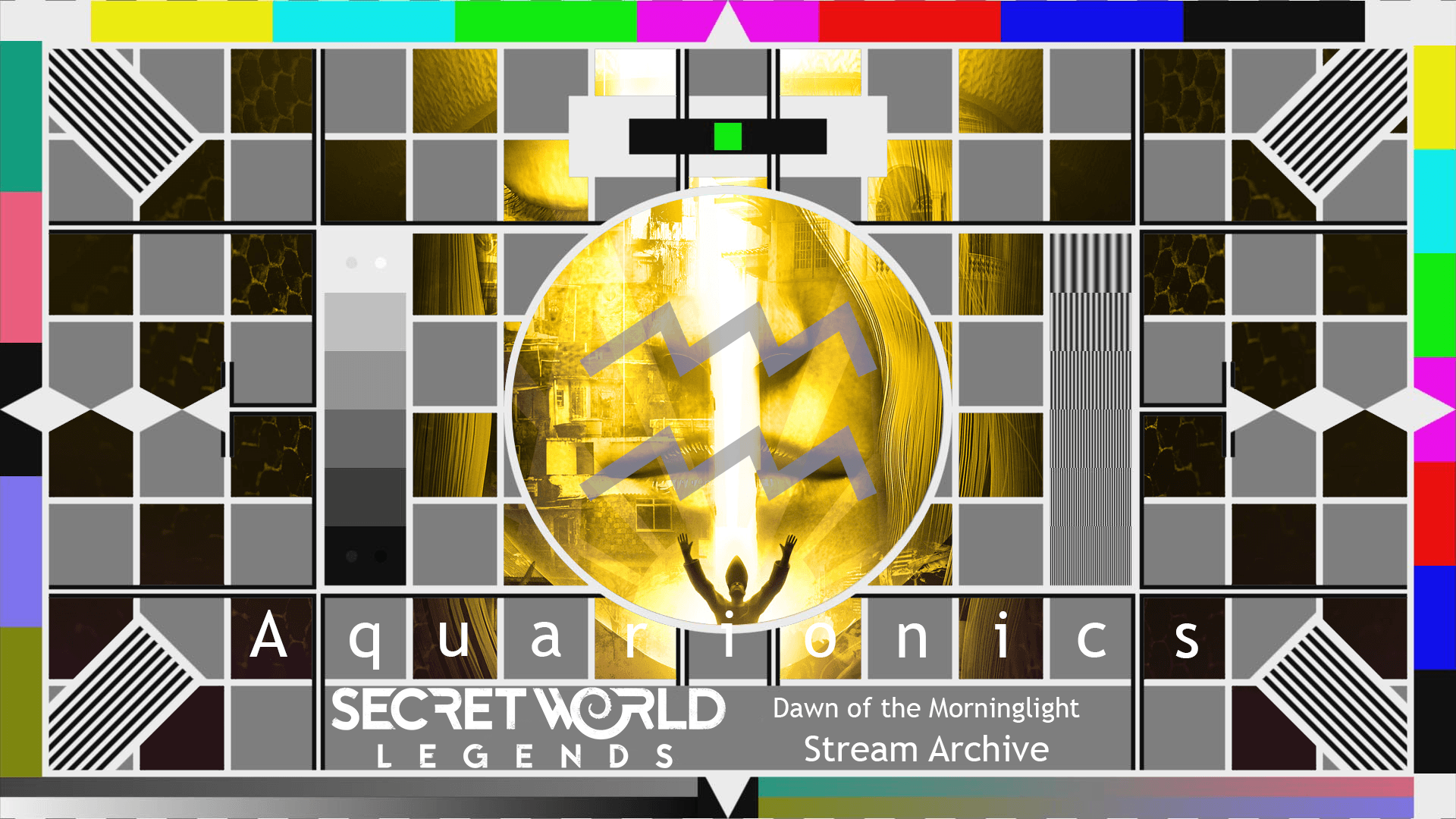