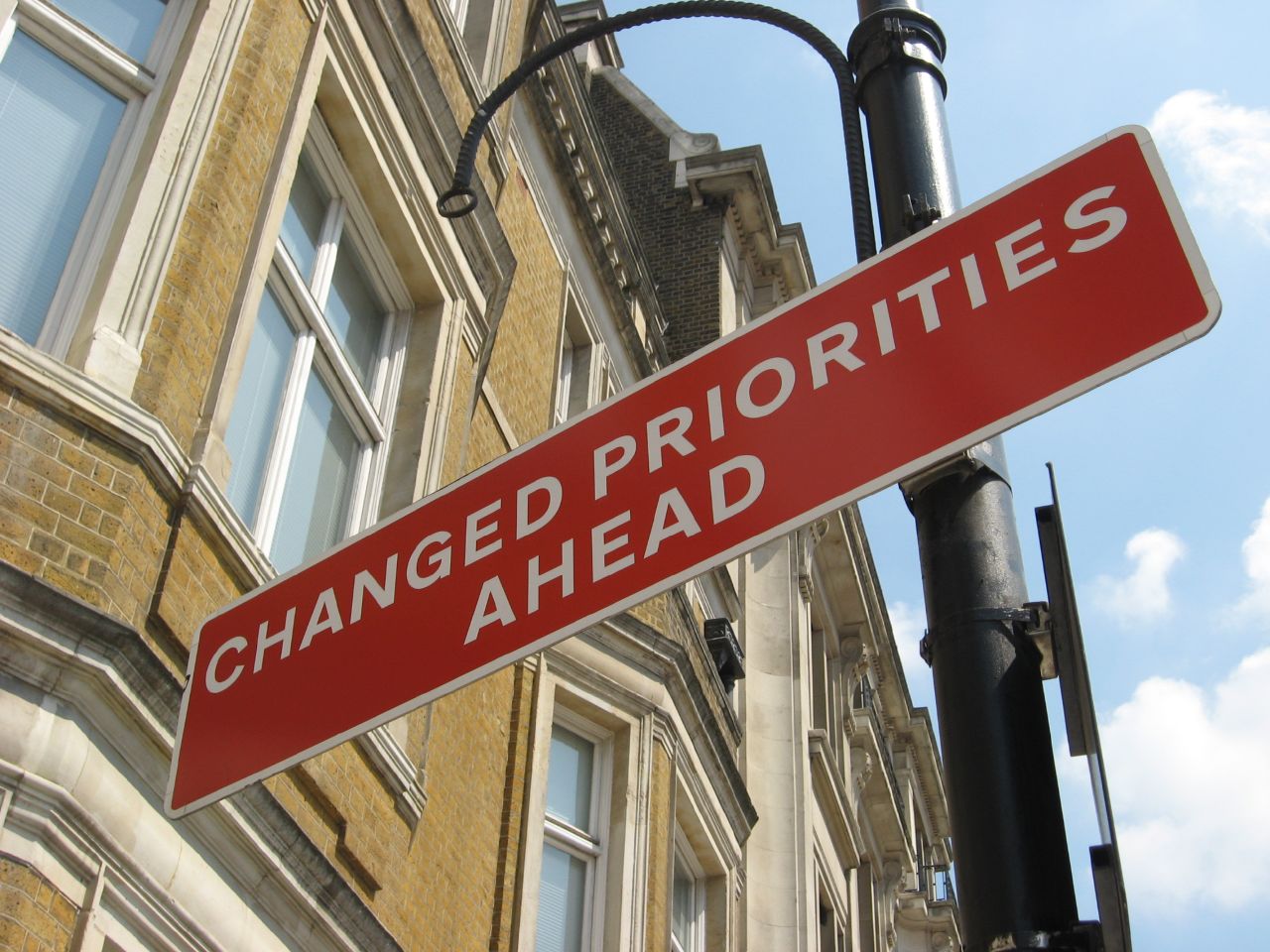 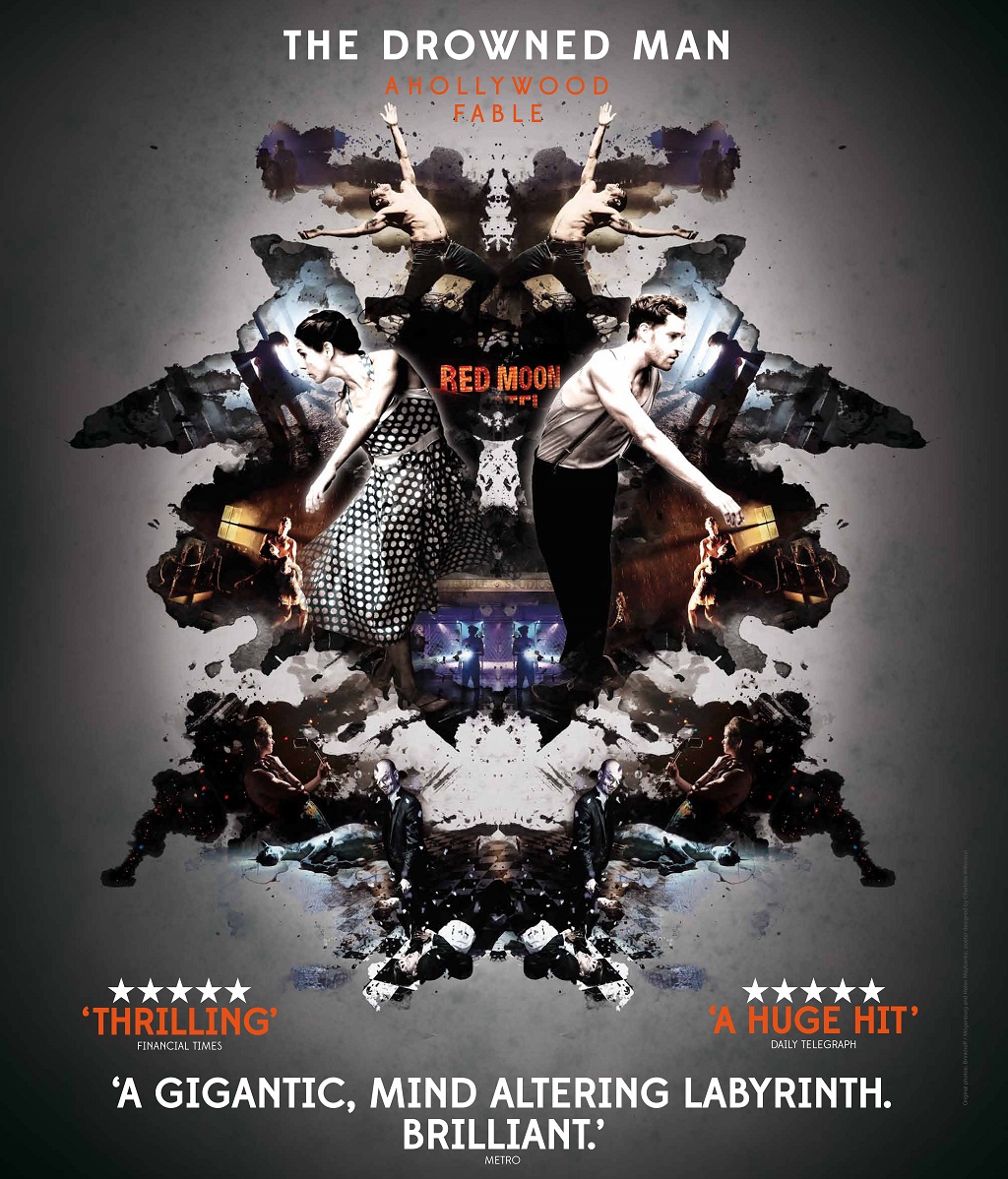 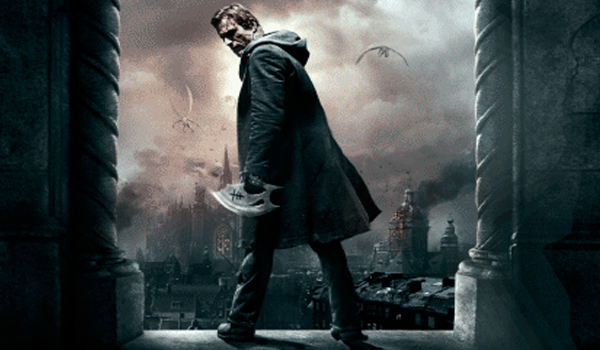 The Drowned Man (No spoilers)

It’s a weird thing, a redunderversary. There are three I keep in my calendar, reminders year on year that this is where I was at that point.

The first was an expected thing, a heavy duty pileup enacted in slow motion over the course of three months, as the global economic crash collided with the volatile tech-startup scene. That I remember because of the people I met, who still go out every year on the anniversary to remember the company.

The second is today, when I got made redundant from a company who I cared deeply about, with whom I thought I had a career that would see me for as long as we both grew. Two weeks before, a conversation with my direct boss about my future with the company, then thrown out with the same amount of ceremony as the time in a previous job where I was fired. I didn’t – don’t – understand what went wrong, really, but it caused a crisis of self-valuation. I was doing the thing I wanted to be doing, what I’d been working for the last ten years towards, but apparently I wasn’t good enough. I took a much smaller job after that, while I tried to work out how I could stop being a developer without cutting my quality of life.

Feel free to bask in your world-weiry cynicism, but the trade you make for working at startup companies is that by being in at low tide, the rising water lifts your boat too. It’s hard work, and the pay’s generally not as much as you could get elsewhere, but the trade is for a company culture that supports you as you support them. They’re generally friendlier places to work. I counted a lot of the people I worked with there as friends, which of course made the sudden break much worse. A few years ago I went to an event I knew my former team were going to be at – the company (damn it) still goes from strength to strength. It was friendly enough, but I couldn’t keep the resentment out of my thoughts. It ended badly, and I haven’t looked back.

It left me a lot more cynical about my career, and significantly more jaded and mercenary. I’d like to believe that technology can positively influence society, and that startups can remain Good Companies, but experience suggests that success brings with it the same corporate clinicalness every time. I’d like to think that my own endeavours will fare better in this regard, that I can avoid the inevitable by being genre-savvy enough to avoid the signs, but we’ll see. With luck, anyway.

The third redunderverary is from the smaller job, previously mentioned. I wanted too much from it, they didn’t really know what to do with me. But it marks my decision of what I could do with my disillusionment with normal full time employment: Istic.Networks, Bespoke Typing Services since 2010. It’s not been the smoothest of processes, and I got diverted into normal employment a couple of times, but it’s still here, and so am I. With any luck, that’s how this continues.

Thursday’s my last day at the 1 month contract I started in May, and this morning I finally sorted office space as a base for the next thing. With any luck, involving a bit more stuff I can write about. 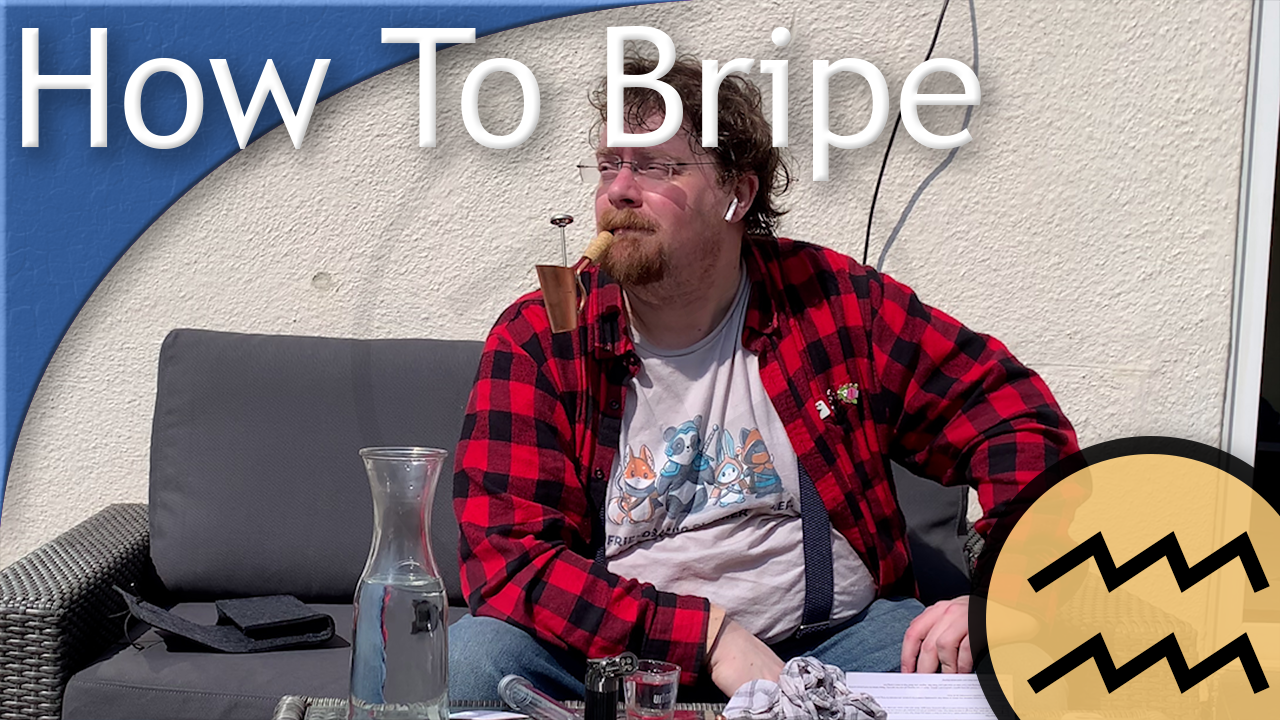 This is, without doubt, the stupidest coffee device I have ever bought. But I have bought it.
aquarion
No comments
1 minute read 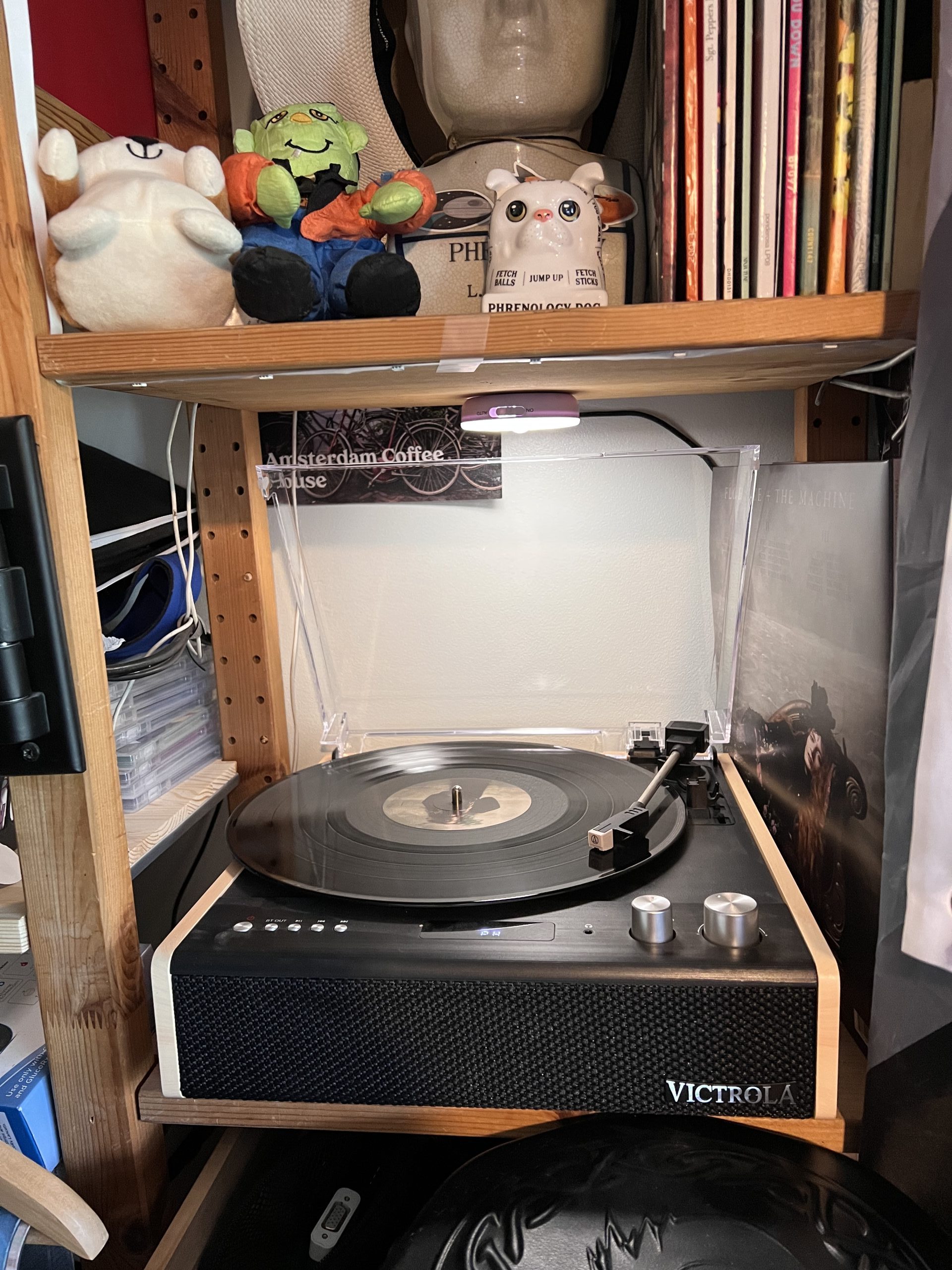 On the interesting properties of becoming the kind of person who buys vinyl records.
aquarion
No comments
2 minute read

Today I went to see Jeeves & Wooster: Perfect Nonsense, which is a play running on the West…
aquarion
No comments
1 minute read

It’s weird to see someone you knew as a person revered as an icon, especially someone who I…
aquarion
No comments
1 minute read
Loading Comments...