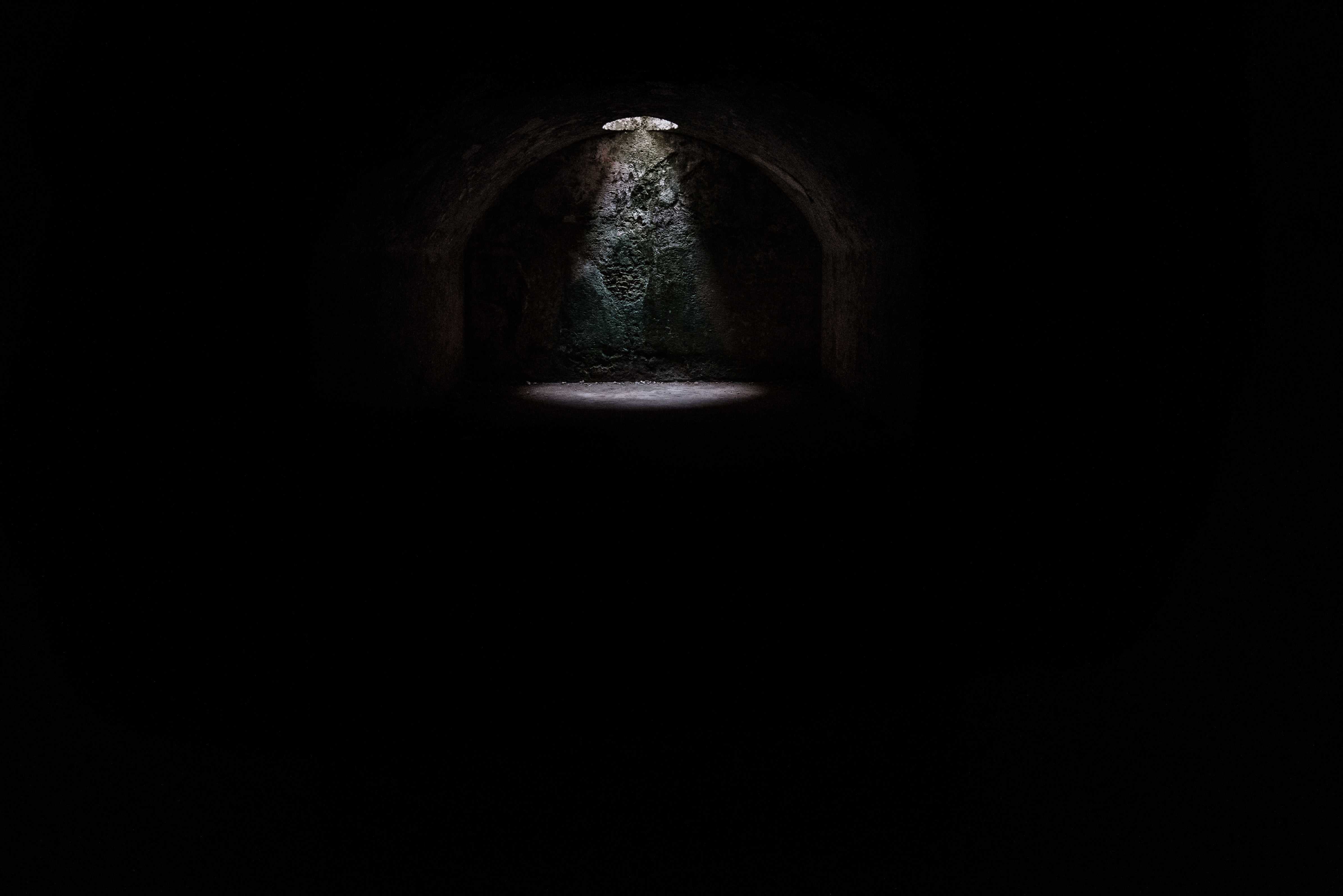 To Stifle The Light

Congratulations, you are a vampire.

Commiserations, you are a low ranking vampire.

The Vampirism parasite has been active in humanity for tens of thousands of years. It forcibly inserts itself between your body and your soul, providing a protective layer against death, but forcing you to feed it.

The original vampires could do anything badly, but as they practiced specific things, they found that they got worse at other things. But also, if your powers differ significantly enough from those of your creator, they lose their power to force your will.

Oh yes, your creator can force your will, and those of your creations, if they know to.

In some countries the number of families remains small, the sires regulate power use with an iron fist, and those who start to stray far from authorised powers of the family are dealt with harshly, but London has never worked that way. The ebb and flow of blood and power from all flat surfaces of the earth through the city that has been a hub of civilisation for thousands of years has created the Thousand Houses.

There aren’t a thousand houses anymore, if there ever were, but the thousand houses of London still sound like a cacophony of discordant voices when something has gone wrong.

Something has, of course, gone wrong.

Calligo has fallen across the city, and the veil between mortals and monsters is thin and fading. The Thousand Houses, the parliament of vampires that rule those who drink of the night, have maintained the aura for centuries beyond number. This is, annoyingly, our problem.

The time has come for the Houses to take decisive action, to take command of the night, to find out what went wrong, who broke it, and to fix it. To accept “full responsibility”, and to make a new path for going forward.

We’re going to need a task force to fix this, quietly, quickly, and deniably.

Pull from fact and fiction, myth and legend, Stoker, Rice, Meyer. You can be an ancient queen of the night, or a fledgling falling from the nest, and the only restriction is that your political power is at a nadir.

You may have fallen, you may yet to stand. You may be a great power from a frail house, or a superfluous scion of a major power. But you are near the bottom of the tube that the shit jobs come from, and you need to prove yourself.

Your house is your bloodline, and the source of your powers. Pick a few things from vampire powers that your house specialises in, and a couple more they dabble with. Pick some weaknesses as well (physical, mental, whatever).

Your house needs a name, and a couple of brief NPCs, and as much history and character as you care to give it. Go wild.

You start the session with 1d6 Blood. You can gain more by feeding or when time passes.

Times you need to rely on your powers – doing something supernatural, mostly – or something that might be narratively interesting if it fails, you’ll be asked to roll for it.

If your highest dice is:

If you get treble-six, you have succeeded with ultimate success, and something exceptional will happen.

If you have no Blood, you’re pretty useless (with additional interstitial comma if required) and can’t use powers.

If you have lower than zero Blood, your body has expired and you will need the blood of your creator to revive.

When you feed from a mortal, you can inject a portion of your blood back into them to transmit the parasite. Feeding gains 1d6 Blood (to a cap of 8), infecting costs 2 Blood afterwards.

When you are free to hunt for a while (GM’s call), you can reset to 1d6 Blood.