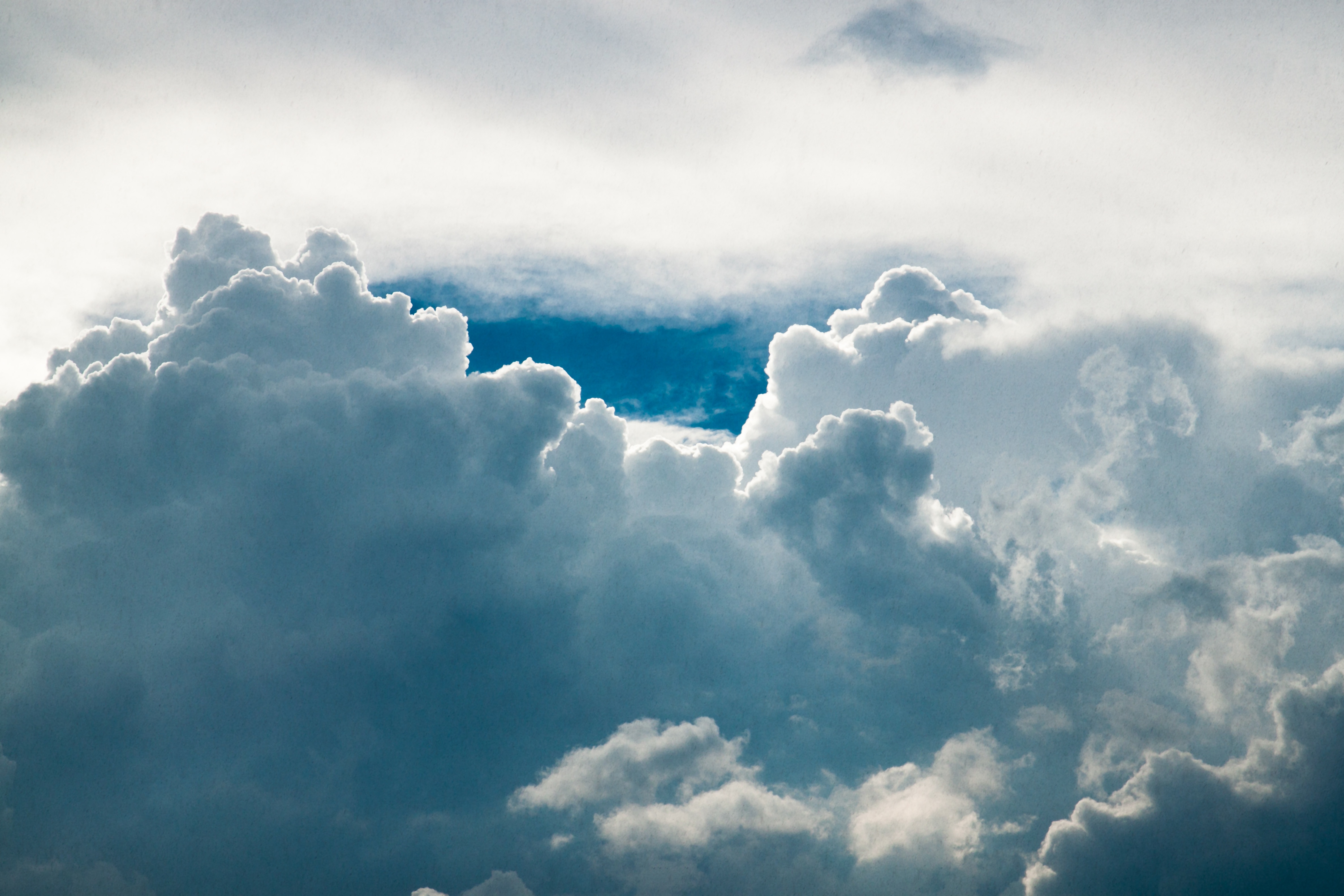 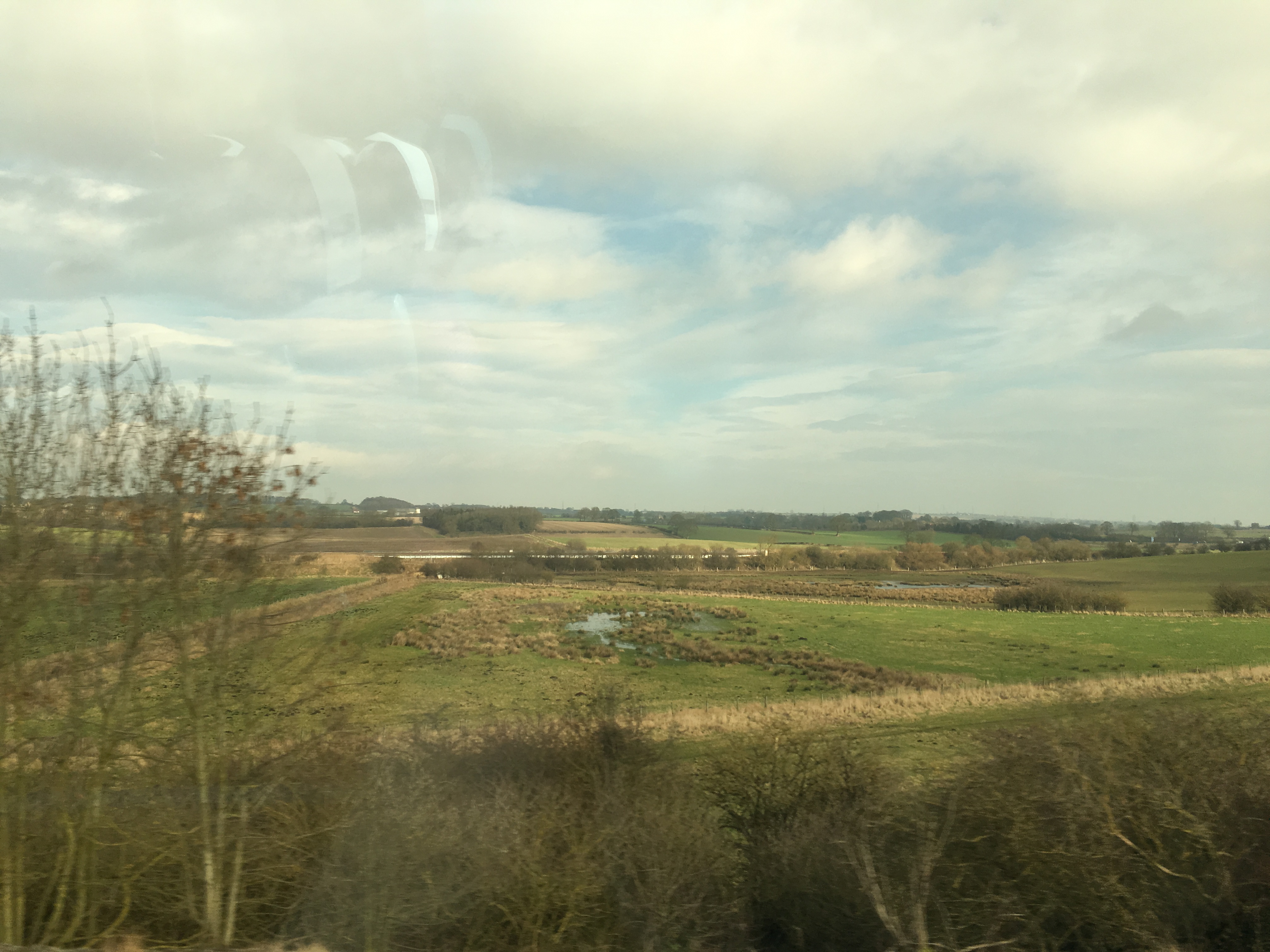 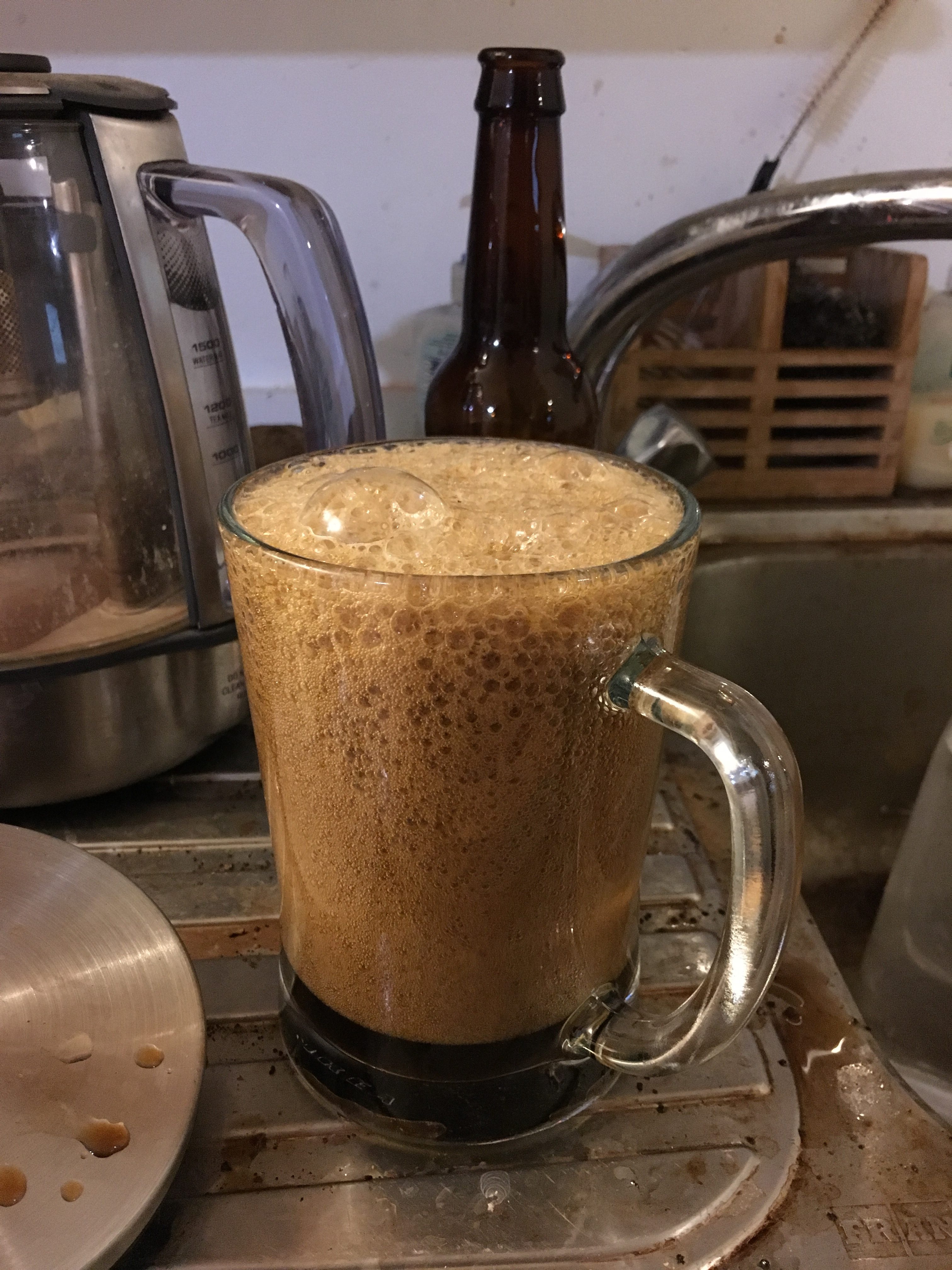 There’s a book available on Steam. Well, kind of a book, an interactive story based thingy, called “Portal…
aquarion
‘Mahna Mahna’ by CakeCake’s nice version of Manah Manah, set to some Star Wars cuts
aquarion
‘Perfect’ by Rob Cantor Even if you’re slightly ajar Even if you’re looking bizarre Even though you failed…
aquarion

In the future, where we are, I have a watch that has music controls. Pushing a button on…
aquarion