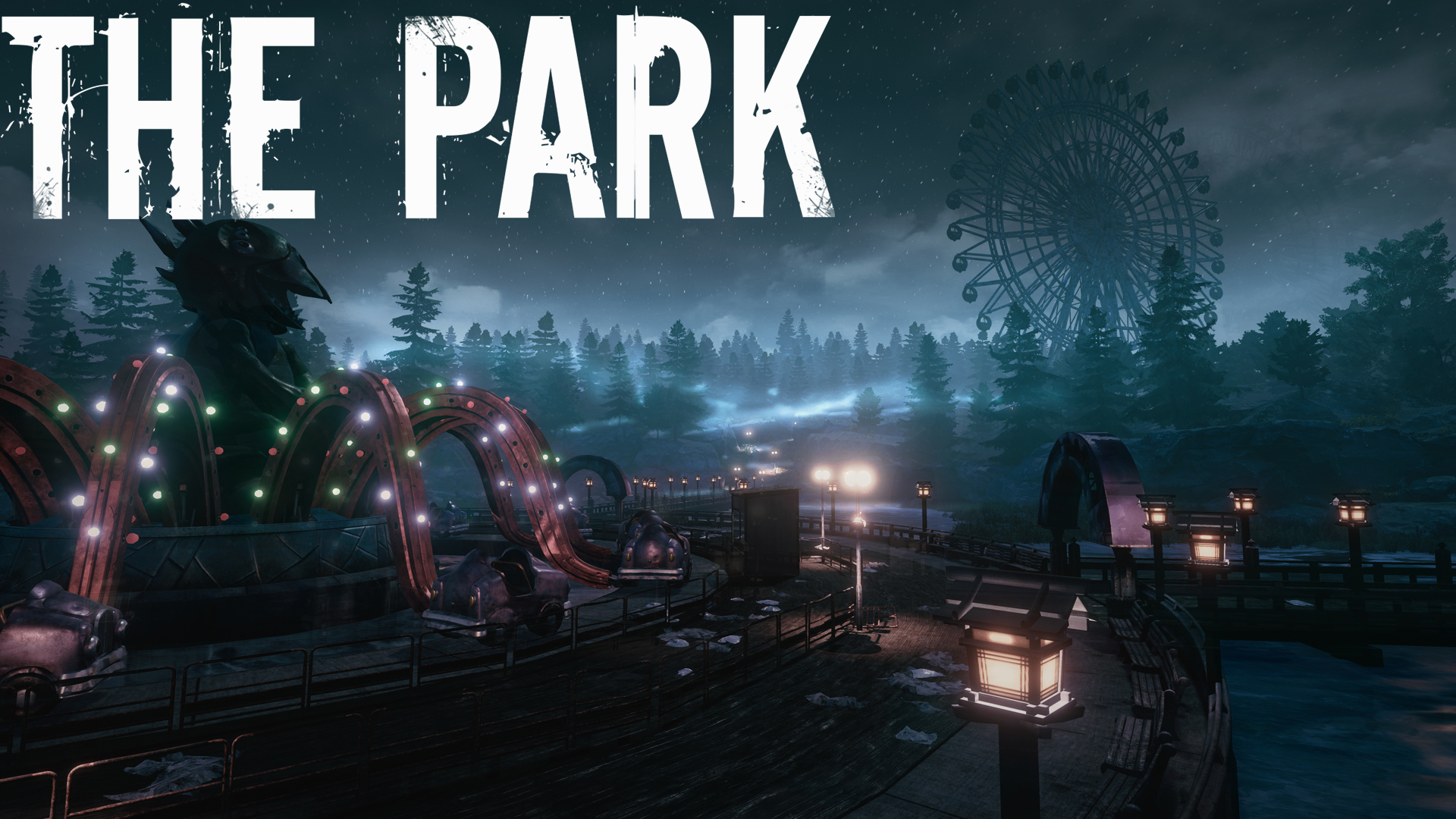 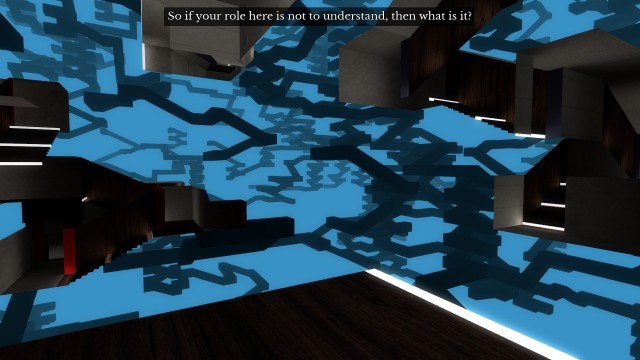 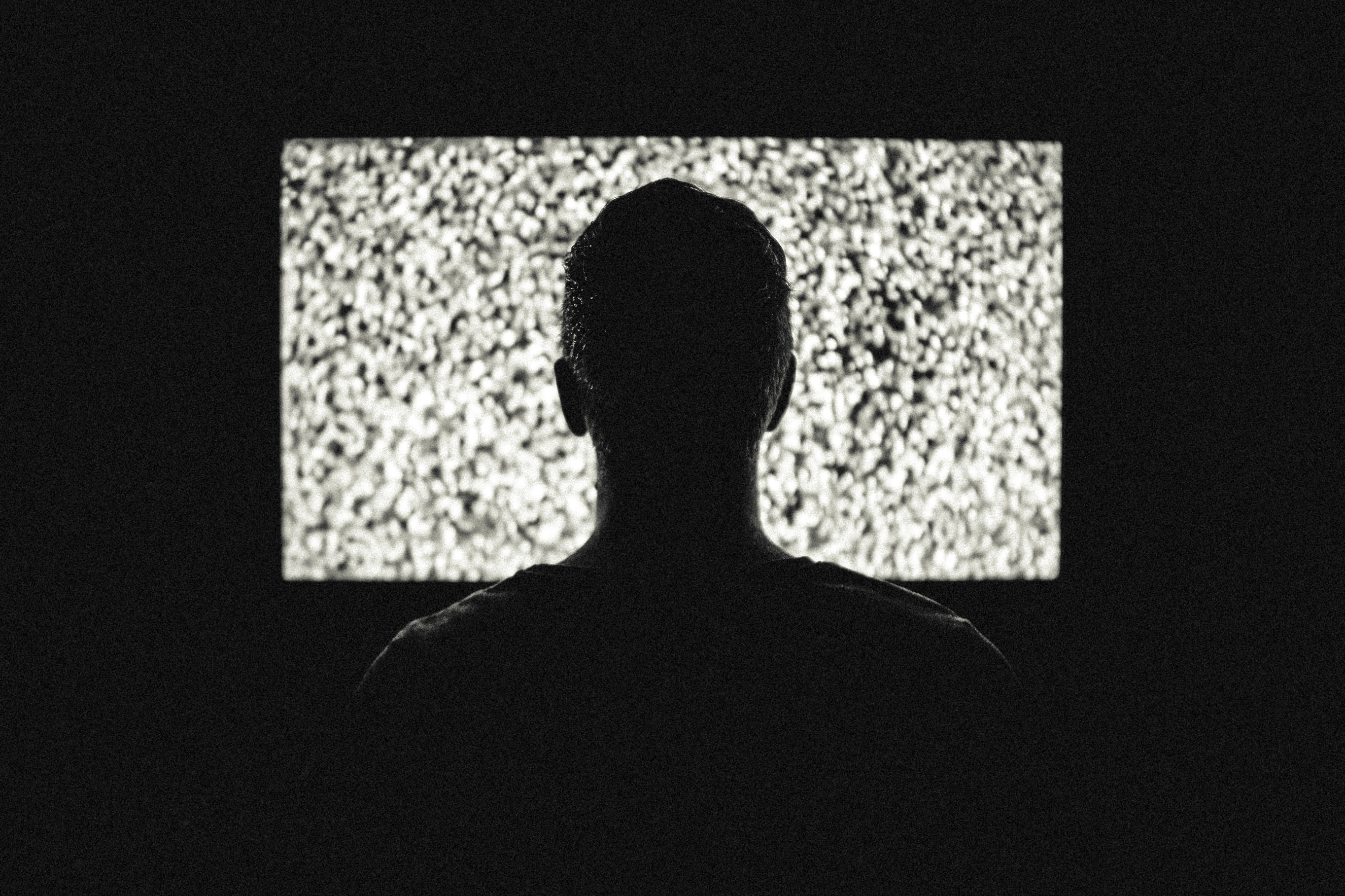 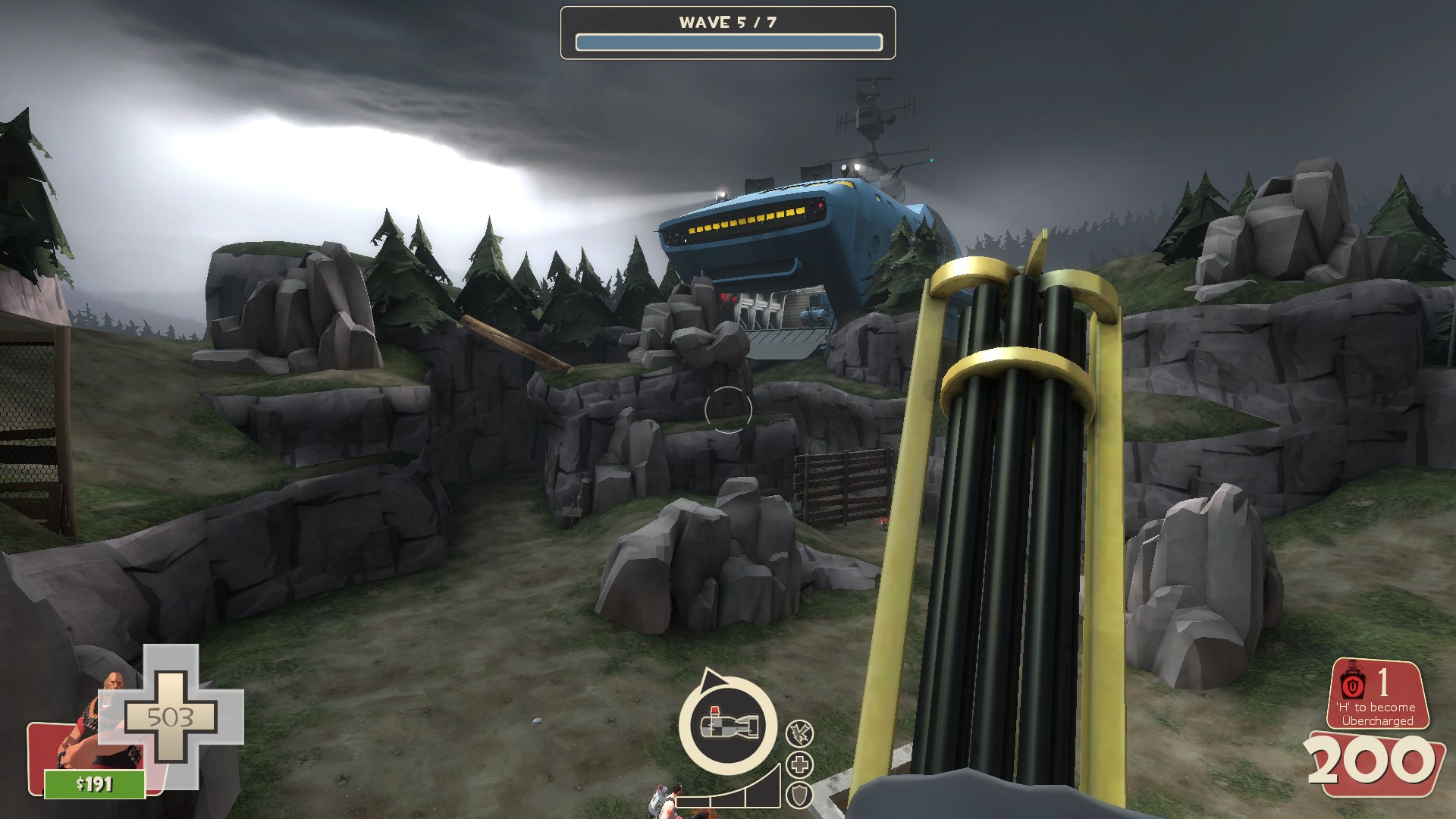 In five days, just at the start of the Bank Holiday weekend, Guild Wars 2 launches. I have,…
aquarion

I’ve spent a while playing Fallout 3 now. Most of yesterday, and a portion of today. Fallout was…
aquarion