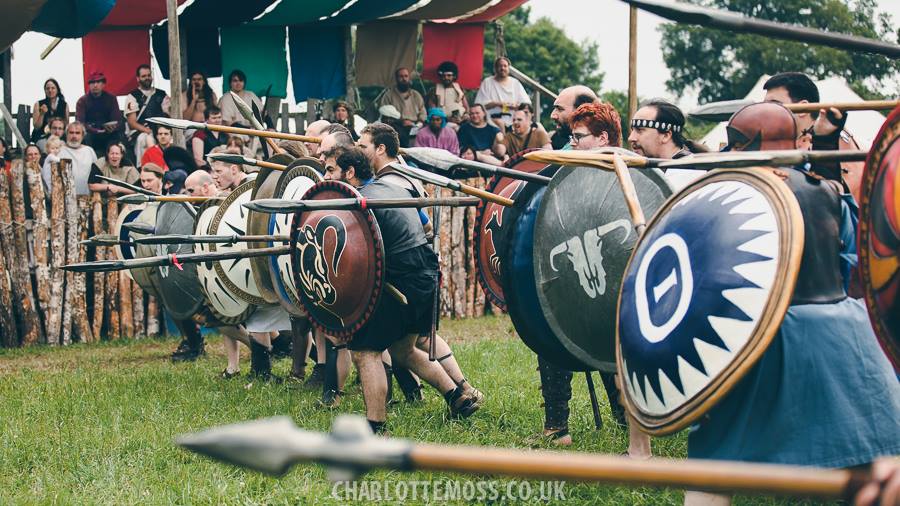 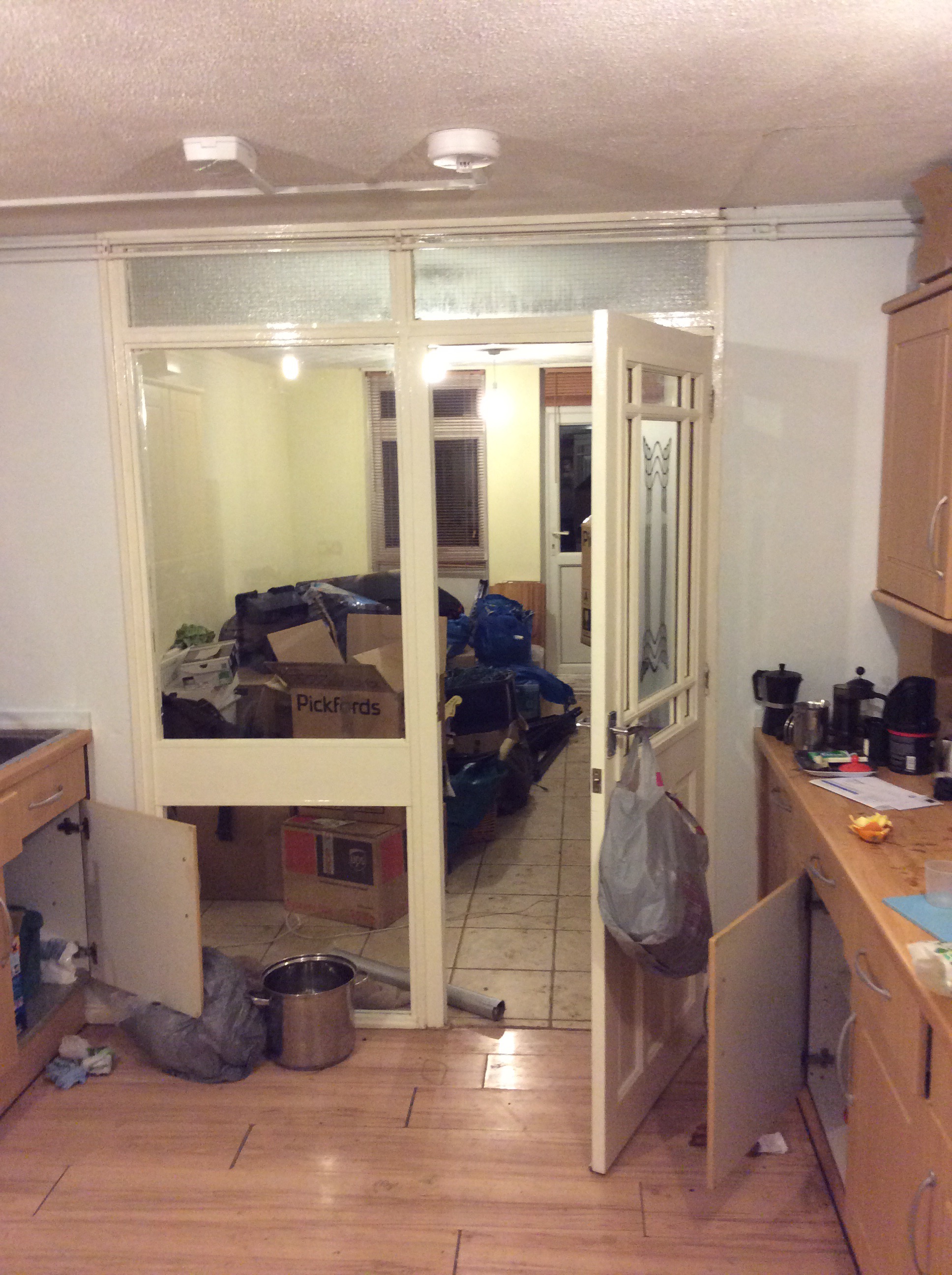 Games are Evil Round X

My problem with Boris Johnson is this: For all he appears to be a bright bloke, he can…
aquarion

Courtasy of Mr. Gillen comes the Crazy Game, which is a whole 27k. Your challange is to last……
aquarion