The “The weird shit all around” genre – Part II

Okay, only just “Tomorrow”, but I’ve been busy. Dragon Age, as a wise man once said, does not play itself.

The other two short stories in the Mean Streets anthology I mentioned yesterday were Remi Chandler and John Taylor. In the other order, then:

Take Neverwhere. Neverwhere is one of my favourite books in the world, so this is a good start. Take the central conceit – a world parallel to London that is full of weird shit – and literalise it. The Nightside is a hidden world within London town, a classic fantasy subcity of out of time adventurers and out of universe horrors; of evil beyond your mind and technology beyond our ken; a world that normality may occasionally stumble into, but never lasts long within. Then put a PI there, give him a hidden backstory and a genre awareness, season with mixed metaphors, and continue into the future. It’s a darker side of the same concept Neverwhere explored, with back story and structure where Neverwhere had whimsy and flow. Where it occasionally trips over is a need to explain the world around it, though this builds a deeper universe you feel you comprehend. In both cases, you understand the world you’re in as the character does. Oh, and there’s always the rising tide of bad juju. An angel gave up on heaven and came to live on earth. He works as a private eye. He can understand his dog. Heaven occasionally needs his help to interact with humanity. There’s a rising tide of bad juju. It’s exactly like that, yes. It suffers somewhat from a lack of characters with a “normal” viewpoint, but given that this is a story about an immortal angel fighting his basic nature and trying to stay human against the background of aforementioned juju, that’s excusable. Possibly the weakest of the Mean Streets stories, but still pretty damn strong.

Now you should start recommending things at me 🙂

The "The weird shit all around" genre

In the last couple of years, I’ve got into something of a subgenre. What it’s a subgenre of…
aquarion

Lets start with a quote. From the Lies Of Locke Lamora, by Scott Lynch: The white-robed boys swept…
aquarion 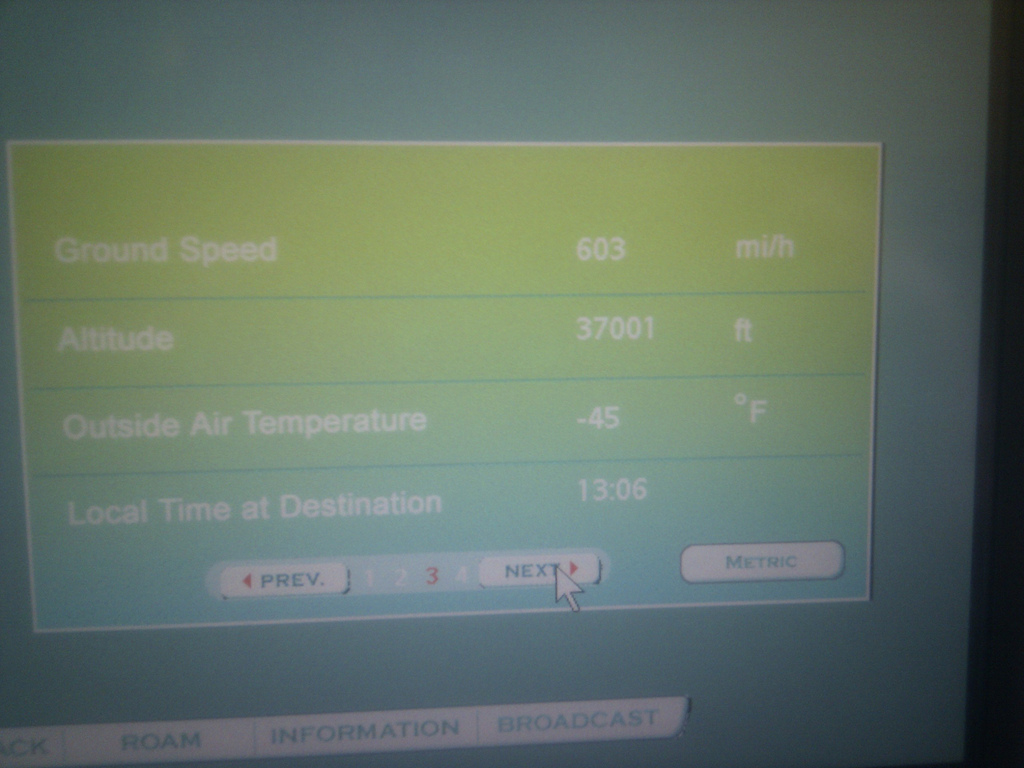 So, a post not about computer games. Also, not about the fact that I have been made redundant.…
aquarion