My MP3 player cannot connect to the computer, thus I am stuck…

A word I invented just now 🙂 (I am reliably informed (By Aquarius) that, in fact Martin Gardner invented the word first. Like I care 🙂 22/02/01, Na)

Weekending. Spent Saturday being online again (yay) going shopping (yay) for food (boo) getting ready for the meet in Durham (yay) which I was late for (boo) and generally living in the world in which I find myself.

This week I did something irrational. I posted to AFEC the first part of my fanfiction, without first getting it proofread, spellchecked, or any of the other things I promised I’d do. And then something amazing happened.

If you read the rant below, you will realise exactly how much I value people telling me what is right and what is wrong. From the jaring duologue at the start of the story (which conflicts with everything, but is vitally necessary from a dramtic point of view. (Yes Sarabian, it really is)) to the suggestion that it was a fantastic begining (yay) which I might not be able to keep up (boo) (“Aquarion, You are a panto actor” “Oh no I’m not” – (almost) Real Quote. and I didn’t even notice it. *sigh*). Then a few more lines from differant people which make me realise I have a whole differant story to the one I started with (The benifit of not telling anyone else the major story arc is that you can totally change (/reverse) it without anyone noticeing. 😀

Plus feedback on websites, diaries, stories, acting, essays and exams (One result. out of all my exams, I have one result back. This is due to “and industrial dispute”, apparently. What the fuck? I can’t get *my* results back (which the Uni have) because of a dispute *that doesn’t involve me at all*?!.) and I am swimming in feedback both positive and negitive. Come on in, the water’s lovely.

So I sit here, Blogging by candlelight, reading diaries, feeling sympathetic to people, and wishing (and in some cases hoping) that I could help.

I’m still living a lie. I’ve lost my script for the play (5 weeks, I still havn’t learnt my lines yet). I’ve told the director I ordered it days ago. In fact I ordered the new one this morning. Doh. But the play is coming together, which is good.

And I joined a new newsgroup. At instruction last night (Where the Alt.fan.pratchett meet i went to got mixed with an alt.fan.douglas-adams meet which I wasn’t expecting and a dur.general/alt.durge meet (Durham Uni usenet place) already in progress, I discover that as of the meet/purge report I am on the group anyway, so I might as well post.

Er… yeah. Good reason? Hmm. I subscribe to too many groups (Tom Holt, David Eddings, Douglas Adams, Neil Gaiman, Terry Pratchett…. Enough so that “get all new posts” is about 1500 messages/day) already. One more might push me over the edge, into the abyss that means by the time I’ve finished reading all *this* lot, another 1000 messages will be waiting.

Plus one of the computers my news-server delivers too is down (Back from Two yesterday) which means that *every* post sent to the mailinglist get bounced back to me as “Postmaster: Message Undeliverable” or some such, because Quoth.org isn’t alive. This I can live with, but people (well, person, you know who you are) who use accounts on that box for Vital Stuff (like IRC) are having problems. On top of all this, I am writing a cheque for a percentage of my debt to the Fund for tEC5 (Zubrettes Barn Of Fun) for the summer, then CCDE later in the summer, and I still have a Sunderland Meet to organise and host…

This rambling post was brought to you with the aid of 8 candles and a cup of tea. And is now ended. Night. 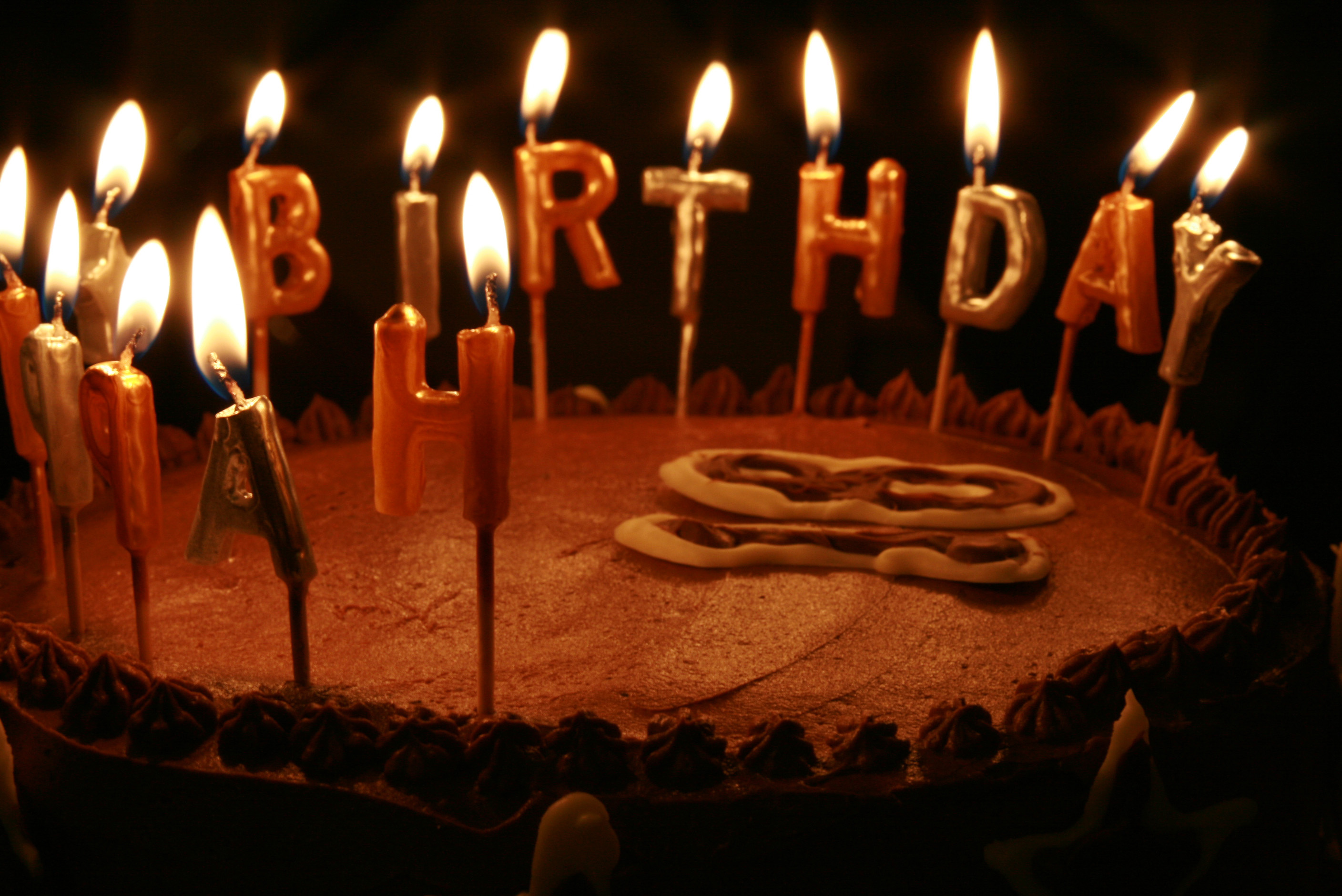 A while ago, I appear to have fallen into the habit of wishing people salutations on the aniversary…
aquarion
No comments
2 minute read

So myself and my girlfriend are currently doing the slow, slow waltz of the house-hunters, Stalking though Reading…
aquarion
2 minute read

Expand your taste in music

I have found a new way of expanding upon your musical tastes, and it goes like this: Stage…
aquarion
2 minute read